Kansas City Chiefs QB Patrick Mahomes has added yet another achievement to his ever-growing list of career accolades. Back in November of 2019, he became the fastest player to reach 8,000 career passing yards and 65 career touchdowns. This time he’s passed two Hall of Fame quarterbacks in another pace, stamping his name in the NFL history books.

As if a “Monday Night Football” contest between the reigning Super Bowl MVP and the league MVP wasn’t exciting enough, Mahomes had to go and make some NFL history. Throwing for just 75 yards against the Baltimore Ravens on Monday, Mahomes has become the fastest player in NFL history to reach 10,000 career passing yards.

Week 3 of the 2020 NFL season marks the 34th career game for Mahomes, dating back to when he received his first start back in the final week of the 2017 NFL season. Mahomes reached 10,000 yards a whole two games quicker than the previous record-holder, St. Louis Rams HOF QB Kurt Warner. Mahomes also passes others in the top five, such as Matthew Stafford (37), Marc Bulger (38), Andrew Luck (38), and Dan Marino (38).

With that completion to TE Travis Kelce, QB Patrick Mahomes is now over 10,000 passing yards in his first 34 career starts, making him the fastest QB to cross the 10,000 yard mark.

This is going to be a tough record for others to beat in the coming years. Mahomes has averaged just over 300 passing yards per game in the first two seasons of his career. He 318.6 passing yards per game in 2018 is good for the No. 12 performance in NFL history. This type of production at this pace isn’t easily achieved, even with the NFL’s shift toward pass-heavy offenses.

The next career record Mahomes will have his eye on is the passing touchdown record. He needs just 19 touchdowns within the next 10 games to reach 100 career touchdown passes. The current record-holder is Marino, who hit the 100 passing touchdown mark in 44 career games. 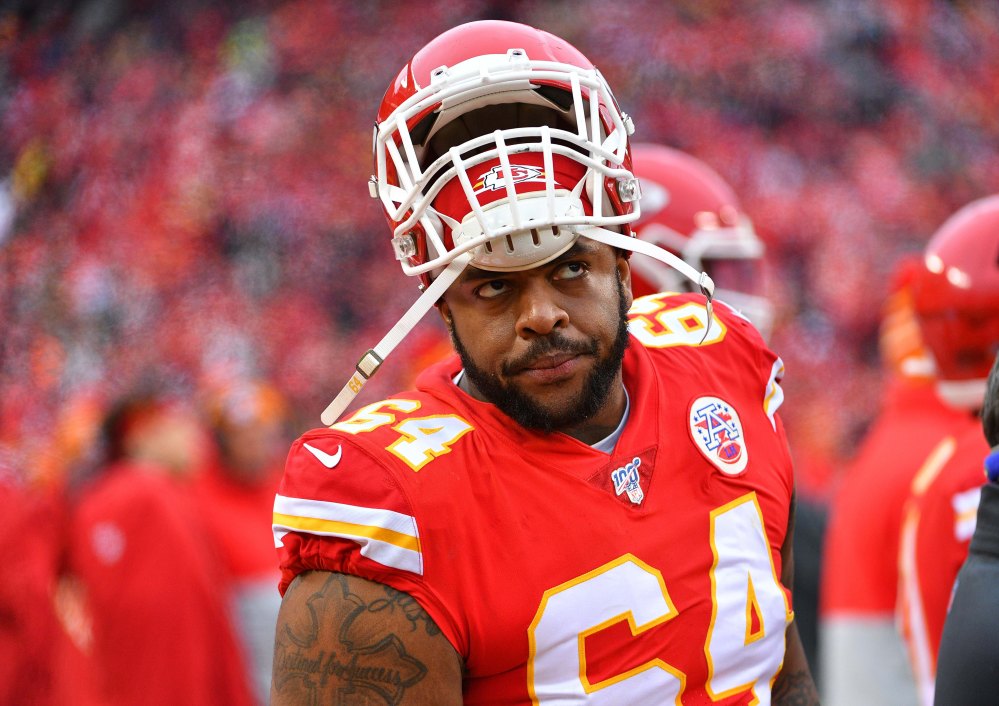 The Energy Of Education