As does it apparent love for Arizona quarterback Grant Gunnell.

Pro Football Focus recently released its grades for returning Pac-12 quarterbacks and Gunnell is No. 1 on its list at 81.5.

Gunnell threw for nine touchdowns and had one pass intercepted last season.

Daniels threw for 2,973 yards and 17 touchdowns, with two interceptions, in his first season in Tempe.

Pro Football Focus’ grades and rankings have a different methodology than many other sites.

It grades players not just on stats, but on other categories such as a quarterback’s decision-making, the accuracy of his passes and timing.

“This list is largely based upon the starting quarterback’s success …, but it is also affected by the situation around him with other quarterbacks on the roster who may have received snaps or sustained injuries. No list is ever 100% accurate, but with our wealth of data at our fingertips, we get as close as anyone can.”

It continued: “These rankings are based heavily on the individual player’s PFF grades for the season. The avoidance of negatively graded plays, the propensity for positively graded plays, the strength of competition and value towards a team victory are all heavily factored, as well. A player’s effect on their team’s offense, their expected points added per dropback (or rushing attempt) and overall accuracy from our advanced ball-charting data are also considered among other factors.”

Evidently, according to the site, that leads them to believe that Gunnell is a better quarterback than Daniels.

It isn’t the first time PFF has had Gunnell higher than Daniels.

In August, the site ranked Gunnell the No. 13 quarterback in the nation. Yes, No. 13.

Daniels was interestingly ranked No. 63 overall and No. 7 among quarterbacks in the Pac-12.

Anthony Treash wrote of Gunnell: “Gunnell had just three starts and a total of 185 dropbacks in his true freshman campaign last year yet still performed beyond expectations right out of the gate. His accuracy is what truly stood out, and it is right behind Slovis for best in the country. Gunnell threw an accurate pass on 65.9% of his throws beyond the line of scrimmage, which would have ranked third in college football had he qualified for a rank. Like Penix, Gunnell is a breakout waiting to happen.”

He wrote of Daniels: “Daniels is a sharp decision-maker as a passer, which isn’t common for an incoming true sophomore. He had just a 2.4% turnover-worthy play rate in 2019, ranking 14th in the country. But the big concern — and the reason why we aren’t optimistic for his 2020 — is that 17% of his passes in 2019 resulted in a QB-fault incompletion. Daniels’ accuracy is well below-average, but the natural talent is certainly there.”

Cam Mellor wrote: “Every bit of an incredible athlete this season for the Sun Devils, Daniels had a great year, completing 17 touchdowns against just two interceptions. However, his accuracy just wasn’t there for the majority of the year as he left a ton of yards to be desired. Despite the incredibly noisy box-score touchdown total, Daniels actually finished the season as the Pac-12’s least accurate quarterback, throwing an accurate pass just 48.4% of the time. He didn’t miss by much sometimes, but to finish his career as a potential three- or four-year starter, he’ll have to improve on his accuracy in the coming years. When he did hit – his 13 big-time throws were extremely fun to watch.”

It ranked him No. 72 among college football quarterbacks then and No. 10 among quarterback performances in the Pac-12.

Arizona’s starting quarterbacks last season, Tate and Gunnell, were ranked No. 25 on that list.

Arizona State Sun Devils quarterback Jayden Daniels (5) looks to throw against the Oregon Ducks in the second half during a game on Nov. 23, 2019 in Tempe, Ariz. (Photo: Rob Schumacher/The Republic)

Mellor wrote of Arizona’s duo last season: “In a year dominated by Tate’s healthy return to the lineup this season, Gunnell was the significantly better passer of the duo. Tate still dominated with his legs but went four games without a passing touchdown and just one game against Power-5 competition with a passing grade above 71.2. On the ground, Tate eclipsed 500 yards with 254 yards on 42 designed carries and another 308 on scrambles, breaking 17 tackles in the process. Signaling the future is in good hands, however, was Gunnell as he had a passing grade of at least 72.2 in every single outing this season, compared to Tate’s three games with such grades. He wasn’t just dinking and dunking either as he finished the year with a mark of 27 completions of 10 or more yards downfield for five scores and no interceptions. He was the only quarterback in the country to attempt at least 20 passes on throws 10+ yards downfield and not commit a turnover-worthy pass while he had five big-time throws of his own on such throws.”

You can come up with all kinds of formulas and analyze and crunch the numbers a lot (which Pro Football Focus has evidently done) to rank quarterbacks.

Anyone who actually watched Daniels in action knows that the future appears very bright for him at Arizona State.

PFF is using that new math that none of us can do, and apparently neither can they.

The PFF writer who made these ratings must have graduated from UofA. pic.twitter.com/qBfIVh8nTt

Let make sure to mention he only played 8 games lol

So that’s why U of A got all those four and five star wide receivers……..oh wait, that was ASU!

Is this worse to best? 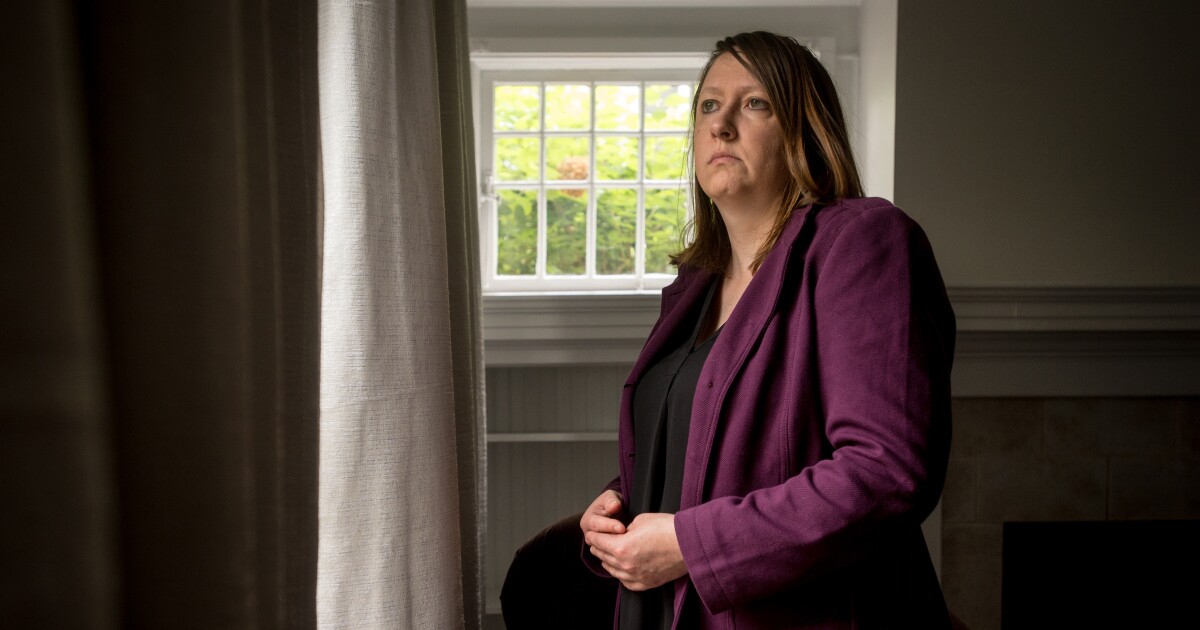 Inside One University’s Sputtering Online Partnership With 2U

Bold predictions for Week 6 of the college football season 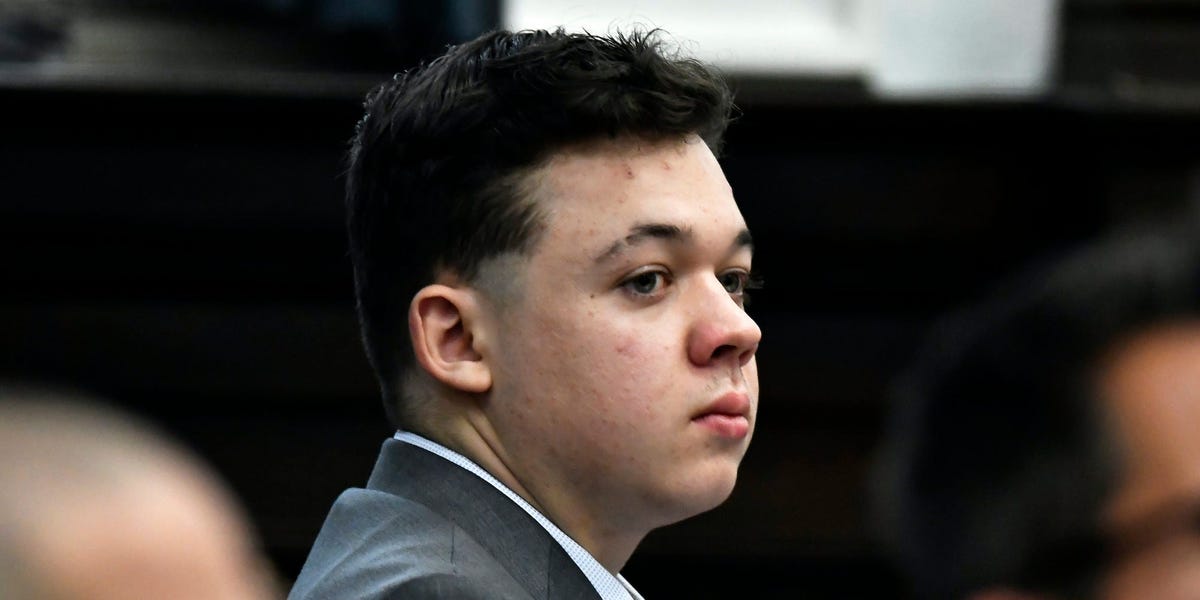