The capsule separated from the rocket minutes into the flight and spent about three minutes at the height of an arc just over the Kármán line, the altitude at which space begins.

The rocket booster, with NASA sensors mounted on the exterior, landed smoothly about 7 minutes, 30 seconds after launch. The capsule landed with the aid of parachutes a few minutes later, kicking up a cloud of dust and sand.

The NASA experiment is part of the agency’s Tipping Point program, which seeks to demonstrate technology that can be adopted by private industry.

The project includes a collection of sensors designed to help locate a safe site on the moon for upcoming landings, according to NASA and Blue Origin’s mission description. Some of the sensors use LIDAR, or Light Detection and Ranging technology, which uses laser light to map out the surface.

“A NASA-developed sensor suite could allow robotic and crewed missions to land precisely on the lunar surface within half the distance of a football field,” NASA said of the project. “The rocket’s flight path is relevant to lunar landings, providing a unique opportunity to mature sensors and algorithms for potential use on Artemis [moon] missions.”

Those sensors require clear skies to function properly, which is why the mission had been delayed once in September due to cloudy weather at the launch site. But Tuesday’s weather was ideal, Blue Origin CEO Bob Smith said.

“It’s a great day for us to actually try that new type of experimentation on the outside of the vehicle,” Smith said during a prelaunch broadcast.

Lunar landings are important to Blue Origin because it leads the so-called National Team in developing a human lander for future moon missions. The team includes Lockheed Martin, Northrop Grumman and Draper.

The sensors are the first payload to fly mounted on the exterior of a New Shepard booster rather than inside its capsule, which the company said could open up opportunities for other exterior technology, including “a wide range of future high-altitude sensing, sampling and exposure payloads.”

The launch would be the 13th New Shepard mission and the seventh consecutive flight for the rocket, which is 60 feet high and emits 110,000 pounds of thrust.

The company, owned by Amazon founder Jeff Bezos, one day wants to fly space tourists in a capsule designed for six people as it also develops its larger New Glenn rocket.

At least two plant experiments are in the rocket’s capsule for the so-called NS-13 mission, one of which was designed by researchers at the University of Florida’s Ferl/Paul Space Plants Lab.

Kamala Harris Gets a Fracking Education 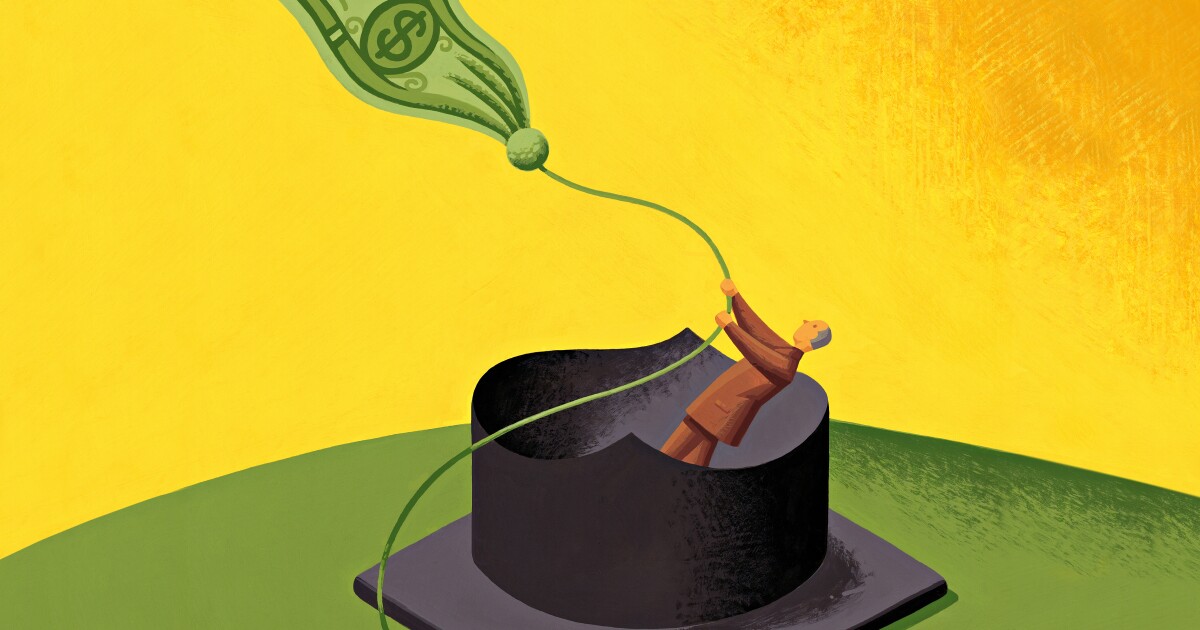