MITO, Japan (AP) — Countries involved in managing bluefin tuna fisheries are set to face-off over a Japanese proposal to raise its catch quotas for the fish, highly prized for sushi and sashimi.

At an online meeting that began Tuesday, Japan is seeking to raise its catch limits for both smaller and larger bluefin tuna by 20%.

A slight improvement in the spawning population for the fish has raised confidence that it can recover from decades of overfishing. But conservation experts worry that the capture of small fish used for farming bluefin tuna is may be putting the recovery of the species in peril.

The Western and Central Pacific Fisheries Commission includes more than two dozen countries that collaborate to manage fisheries on the high seas and curb illegal and unauthorized fishing and other activities that endanger highly migratory species such as the Pacific bluefin.

Countries participating in management of the Pacific bluefin committed in 2017 to reducing their catches to help return the species to 20% of its historic size by 2034.

Japan plays a critical role in the survival of the species not just because of its huge appetite for the fish. The Pacific bluefin spawns almost entirely in seas near Japan and Korea. Japanese fishermen also capture small tuna to be farmed to maturity, although the number of traditional artisanal fishermen has fallen in recent years as younger Japanese choose not to engage in such dangerous and difficult work.

The latest data show the spawning stock biomass of the Pacific bluefin, an indicator of the fish’s ability to reproduce at a sustainable level, rising to about 28,000 metric tons in 2018 from 10,837 metric tons in 2010.

That is still less than half the estimate for 1995 of a spawning stock biomass of 62,784 metric tons. It puts the species at about 4.5% of the baseline level it would be at if there were no fishing at all, up from 4% several years ago.

Demand for bluefin tuna is such that any progress draws pressure for bigger catches. Last week, the Marine Stewardship Council granted certification for a Japanese fishery’s Atlantic bluefin, over conservationists’ objections that such a move might hinder its longterm recovery.

In 2019, Japan reported a catch of 3,757 tons of smaller tuna and 5,132 of larger tuna, according to documents prepared for the online meeting. To comply with its limits, it transferred 250 tons of its catch quota for smaller Pacific bluefin to its limit for the larger ones.

The Japanese proposal to raise catch quotas would enable it to catch 801 more tons of smaller fish, under 30 kilograms, and 976 more tons of larger ones.

A similar proposal was rejected by the committee last year.

A key issue is the unpredictability of each year’s rate of “recruitment,” or reproduction for the bluefin, the Pew Charitable Trust said in a release urging participants in the meeting to again turn down the plan.

The 2017 recovery plan was “only the bare minimum required to help this species,” said Grantly Galland, a officer with The Pew Charitable Trusts’ international fisheries team.

“Clearly, increasing the catch limit now would undo the small gains that have been made and delay or derail any chance of Pacific bluefin’s recovery,” Galland said.

College football schedule 2020: The 26 games already postponed or canceled due to COVID-19

US Schools And University 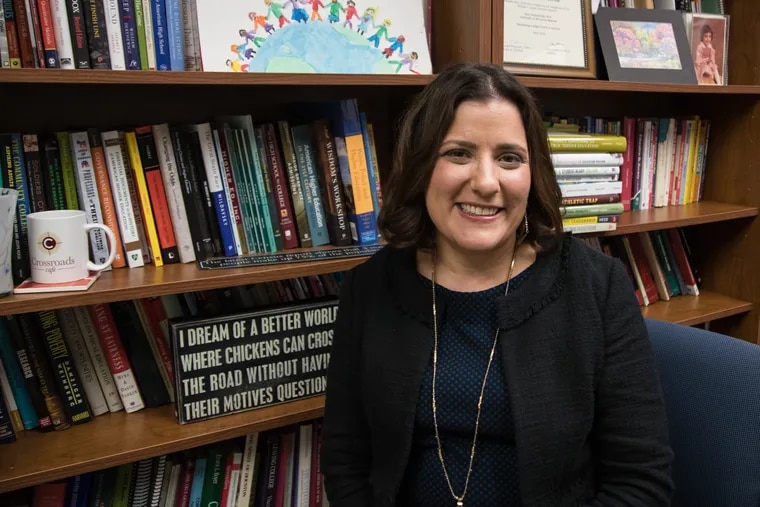 High Faculty Players Ought to Attend College Before The NBA