BOWLING GREEN, Ohio — A sorority at Bowling Green State University has been permanently expelled because of “severe hazing activity” which “jeopardized the health and safety of students and our community,” the school announced Thursday in a statement.

Sigma Gamma Rho, an historically Black sorority, is being expelled after six policy violations of the Code of Student Conduct, according to the statement from Alex Solis, deputy chief of staff and university spokesperson. The expulsion comes just over one year after the death of Stone Foltz, 20, who died during a fraternity hazing incident at BGSU.

“Hazing has no place at BGSU,” Solis said in the statement. “We are grateful for the individuals who leveraged reporting systems already in place to ensure a tragedy like the death of student Stone Foltz never happens again. Our campus community is stronger when we work together to eradicate this dangerous and concerning behavior.”

Despite the university’s decision, a lawyer for the Foltz family released a statement critical of the school.

“The latest serious acts of hazing at Bowling Green State University demonstrate that the university is not doing enough to stop hazing on its campus,” said Foltz family lawyer Rex Elliott of Cooper Elliott. “BGSU claims to have policies prohibiting hazing, but the continued acts of hazing on this campus demonstrate that they are not actively enforcing their policies. Until BGSU does more, serious acts of hazing will continue on this campus and student safety will be in jeopardy.”

Solis said in the statement that BGSU was made aware in late 2021 that members of Sigma Gamma Rho were hazing potential members during fall 2020 and spring 2021. The accusations included excessive consumption of alcohol, pledges being struck repeatedly in the face, encouraging theft, and threats to “jump” pledges if they reported incidents.

The sorority was placed on interim suspension of recognition. Solis said an investigation by the university revealed a “history of deception in this chapter, with many steps taken to actively hide the hazing and threats made to maintain the secrecy of the acts.”

“BGSU has continued to work to serve and better support our students of color, and we recognize the seriousness and impact of expelling a historically Black sorority,” Solis said in the statement. “However, after community reports in late 2021, a thorough and fair investigation, and careful consideration of the evidence presented during the conduct hearing, BGSU cannot and will not support any group that has caused a substantial risk of serious physical harm to members of the campus community from hazing.

“Even with clearly communicated anti-hazing policies and education in place, the chapter knowingly and intentionally engaged in activities that were unsafe, high-risk and strictly prohibited by the university and the law.”

The school says the Bowling Green police department is investigating the incidents.

Three students were expelled and 18 suspended in connection with the death of Foltz, who was from Delaware, Ohio. Several men also were charged criminally in Foltz’s death. In January, BGSU suspended two fraternities after members reportedly violated rules involving hazing and alcohol consumption. 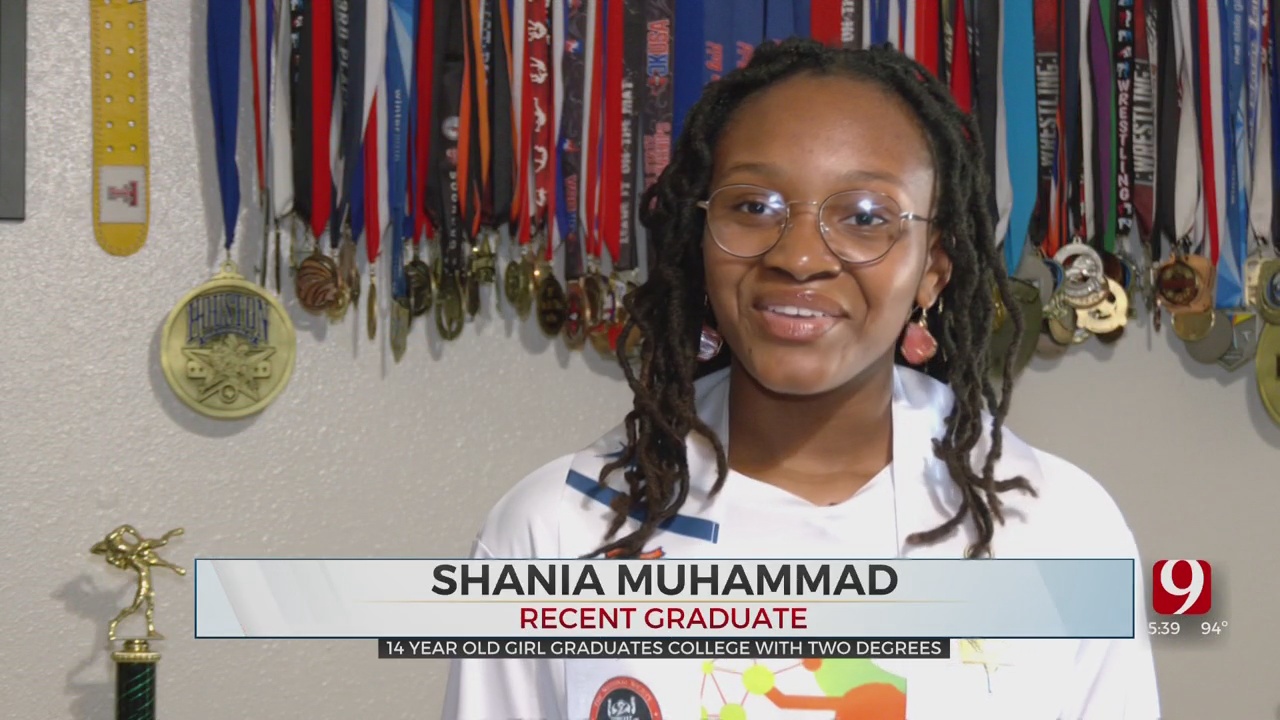 Simple And Fun Jobs For Retirees

Why so many top young Americans choose Germany on career path