In a perfect world, it would be Corbin Burnes starting Game 1 of the wild-card series for the Milwaukee Brewers on Wednesday night.

But an oblique strain suffered in his last start landed him on the injured list. And in order to give Brandon Woodruff a full four days off after his last start, a bullpen game was deemed the best route to take against the Los Angeles Dodgers.

Cue Brent Suter, whose fifth spot start of the season will easily be the biggest of his five-year career. He’ll take the ball opposite right-hander Walker Buehler.

“I mean, it’s a dream as a kid, for sure. But realistically, no,” Suter, a 31st-round pick in  2012 out of Harvard on Tuesday night from Dodger Stadium, when asked if he’d ever thought he’d be opening a game of such magnitude.

“It’s an unfortunate reason why, Corbin going down. He’s definitely been our No. 1 and earned every bit of it. I’m just kind of trying to pick him up. I told him last night, ‘I’m going to try to take your spirit out there with me and put up some zeros for the boys tomorrow.’ It’s a dream come true, for sure. It’s quite an honor.

“But I’m just going to try to go out there and do my job and keep the team in the game as best I can.”

That the 31-year-old Suter got the nod is no surprise, considering the makeup he’s displayed and results he’s produced during his Brewers tenure.

Suter has thrown as few as 10 pitches and as many as 59 out of the bullpen this season, with four spot starts to his credit. Suter is 2-0 with a 3.13 earned run average and a WHIP of 1.11 in 16 overall appearances.

“I get ready quickly. I’m able to kind of get locked in fairly quickly. I work quickly so sometimes that can help with all the attention,” he said. “I try to keep it loose and have fun. I’m not one of those guys that comes to the park and you don’t talk to me during start days. In fact, I’m quite the opposite – I’m goofing around, having a good time.”

Suter is striking out 10.8 per nine innings — a career best — and doing so with a four-pitch mix that’s seen him use his sinker and curveball a little more and his changeup a little less than he did in 2019 when he returned from Tommy John surgery to go 4-0 with a 0.49 ERA in nine relief appearances.

“I’m attacking hitters the same way I’ve attacked hitters in the past,” said Suter. “I don’t know if it’s metrics — I think I’m throwing my cut fastball a little slower this year than last year. It might be cutting a little bit more, a little later, I really don’t have the exact answer.

All four of Suter’s victories this season came in relief. But in the 13 innings he pitched in a starting role, he logged a 1.38 ERA and 0.77 WHIP. He credits continuing his pre-game reliever routine over with him for keeping him normalized and feeling even-keeled going into his starts.

“We talked about doing it before my first spot start (Pittsburgh) this year, just keeping that routine going of getting the arm loose, taking a shower, doing the pre-game lock-in,” he said.

“I play Sudoku, try to get my mind going before games and then go out there and get ready to pitch. It feels good physically, too, because when you go out just as a starter sometimes you’ve still got a lot of nerves going in. Your body’s kind of waking up as you’re going. But you kind of wake up the body beforehand and it’s already somewhat loose.

“So, it feels a lot better on the arm and everything to keep the reliever routine going. But I also like being with the guys and keeping my same routine with my throwing partner and doing the same routine I’ve been doing all year. It makes it a lot more fun and I like the routine a lot more, plain and simple.”

Suter’s best start came last Friday in Game 1 of a doubleheader with the St. Louis Cardinals at Busch Stadium. He set season highs with four innings and 59 pitches, allowing two hits and a walk with four strikeouts in a 3-0 Brewers victory.

“I mean, the parameters are to get people out. So yeah, I hope we keep the same parameters,” Counsell said when asked if he could expect Suter to go another four innings and 60 or so pitches. “He’s done a nice job of that. He was out there four times last game, we passed the 50-pitch mark. We’ll just see how the game’s going.

“He’s capable of whatever, really.”

Suter will be pitching in his second-ever postseason game; he followed Woodruff in the Brewers’ wild-card loss to the Washington Nationals last year.

Milwaukee didn’t face Los Angeles this season due to the pandemic scheduling, and Suter didn’t return from Tommy John surgery until last September, meaning the Dodgers haven’t seen him since July of 2018.

Could that work in Suter’s favor?

“I hope so,” he said “In fact, they were the last team I faced before I had to go under the knife for Tommy John. So, it’s been quite awhile. I hope I can throw off their timing and put them on the defensive.

“That’s a great lineup over there. A really good team. We know we have our hands full but that doesn’t mean we have to be Superman out there. We just have to do our jobs.”

Our subscribers make this reporting possible. Please consider supporting local journalism by subscribing to the Journal Sentinel at jsonline.com/deal.

Function Of Education In Life

Ole Miss vs. Alabama the Most-Watched College Football Game of 2020 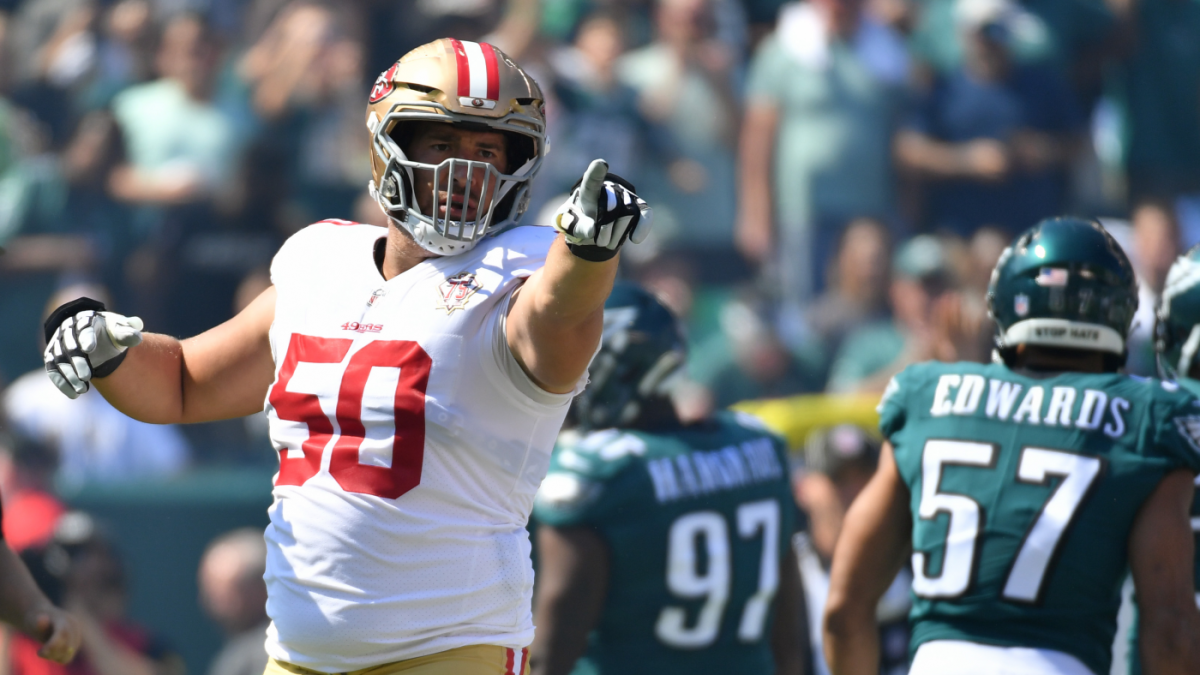