The UK is facing an exodus of star scientists, with at least 16 recipients of prestigious European grants making plans to move their labs abroad as the UK remains frozen out of the EU’s flagship science programme.

Britain’s participation in Horizon Europe has been caught in the crosshairs of the dispute over Brexit in Northern Ireland, meaning that 143 UK-based recipients of European Research Council fellowships this week faced a deadline of either relinquishing their grant or transferring it to an institute in an eligible country.

The UK government has promised to underwrite the funding, totalling about £250m, but a growing number of scientists appear likely to reject the offer and instead relocate, along with entire teams of researchers.

The ERC said 16 academics had recently informed it that they intend to move their lab abroad or are in negotiations about doing so. These researchers, and some others, have been given an extension before their grants are terminated.

Moritz Treeck, a group leader at the Francis Crick Institute in London who is due to receive €2m over five years from the ERC to study the malaria pathogen, is among those contemplating a move. He said a major downside of the UK offer was the lack of flexibility about moving the funding internationally.

“It personally makes me very angry,” he said. “The UKRI really put up a wall for scientists to move the funding. It’s all nationalist stuff, it’s not about science.”

The Guardian heard from three other senior academics planning to move, who wished to remain anonymous because they were negotiating contracts.

One, a biology professor at a top-ranking university awarded a €2m grant, said the impasse over UK participation in EU programmes had already been “hugely disruptive”.

“I feel heartbroken to be put in this position,” she said. “Either I leave at huge personal and professional cost, or I stay and miss out on career-changing opportunities. This was supposed to be … a massive achievement and recognition of our standing as scientists. Instead I feel hugely stressed.”

Another said the offer to match the €2m funding she had been awarded to research the roots of populism in the 21st century would not replace the prestige of ERC grants, widely viewed as the Champions League of academic fellowships.

“ERC is a label that is internationally recognised as excellence,” she said. “For me, as a Latin American immigrant, it’s really something that changes my career in Europe. I worked on this proposal for two years and I didn’t want to give up something that I really struggled to get.”

A third senior scientist, who plans to transfer a €2m ERC grant to study the response of animals to climate change to an institute outside the UK, said: “My main motivator for choosing to move is that I lack trust in UK governmental institutions and processes after what I’ve witnessed since moving here.”

The loss of these academics is a blow to the UK government’s proposed “bold, global alternative to Horizon”. This week the science minister, George Freeman, called on the EU not to “weaponise science for politics” before a meeting in Brussels, but said the UK was ready to press ahead with its plan B if the dispute is not resolved.

Others who are remaining in the UK said they had been left in limbo, with little clarity on when the UKRI funding will be available. Prof Ben Sheldon, an ecologist at the University of Oxford who was awarded a €3.1m grant to study the effect of human-caused climate change in the timing of seasonal events in Oxford’s Wytham Woods, said: “We’ve heard nothing at all, which is one of the disturbing things. It’s like a black hole.”

Sheldon said the uncertainty about funding meant he could not start recruiting the four PhD students, four postdocs and technicians needed for the project, and since the research focused on seasonal phenomena, this could delay the work by a year. “These are major research programmes, you can’t just recruit people to start the next day,” he said. “It’s hugely destabilising.”

A spokesperson for the Department for Business, Energy and Industrial Strategy said: “Successful awardees do not need to leave the UK to receive funding.

“We recognise the EU’s delays to formalising the UK’s association to Horizon Europe have led to uncertainty for researchers, businesses and innovators based in the UK.

“The guarantee means that eligible, successful applicants will receive the full value of their funding at their UK host institution for the lifetime of their grant.” 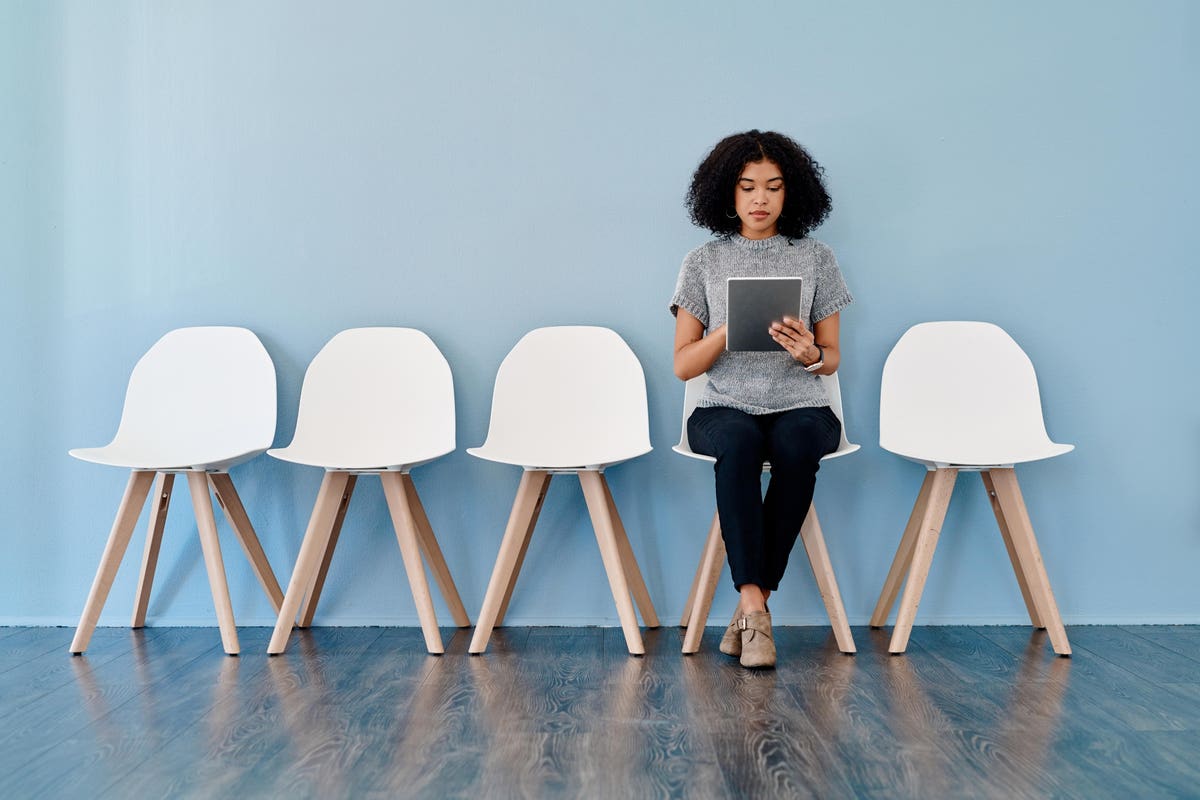