BRUSSELS/LONDON (Reuters) – Britain and Canada on Monday joined the European Union in pledging to protect 30% of their land and seas by 2030 to stem “catastrophic” biodiversity loss and help galvanise support for broader agreement on the target ahead of a U.N. summit.

With the twin crises of climate change and wildlife loss accelerating, leaders are trying to build momentum ahead of the meeting in Kunming, China, in May, where nearly 200 countries will negotiate a new agreement on protecting nature.

“We must act now – right now. We cannot afford dither and delay because biodiversity loss is happening today and it is happening at a frightening rate. Left unchecked, the consequences will be catastrophic for us all,” British Prime Minister Boris Johnson said.

“Extinction is forever – so our action must be immediate.”

Without action, 30% to 50% of all species could be lost by 2050, threatening economic and social prosperity, a report by The Nature Conservancy charity this month said. For example, losing bees, butterflies and other pollinators could cause a drop in annual agricultural output worth $217 billion.

Scientists have said a minimum of 30% of the planet must be safeguarded, through protected areas and conservation. A draft of the Kunming agreement includes this pledge.

While Monday’s pledges did not detail specific actions nor funding plans, protected areas are usually managed to ensure the long-term conservation of nature. This can mean curbing or banning commercial or extraction activities, ensuring unspoiled natural areas remain unspoiled, or restoring and maintaining ecosystems such as forests and wetlands.

“We have both the responsibility and the opportunity. We have the second largest land mass, a fifth of the world’s freshwater, and the longest coastline in the world, that together are critical for biodiversity and for securing carbon in nature in the fight against climate change,” Canada’s Environment Minister Jonathan Wilkinson said.

In England, where 26% of land is already protected, the government said an extra 4,000 sq km would be safeguarded.

However, E.J. Milner-Gulland, professor of biodiversity at the University of Oxford said: “It’s great to get another 4%, but that, in itself, is not going to be a transformative thing in this country – and particularly if there’s no funding.”

The EU’s executive Commission has proposed a target for the 27-country bloc to legally protect 30% of its land and sea by 2030. That would safeguard 4% more land and 19% more sea than today.

Germany also plans set up a fund with public and private lenders to provide long-term financing to protected areas in those countries, he said.

A growing body of evidence suggests that it pays to protect nature. Expanding areas under conservation could yield a return of at least $5 for every $1 spent, according to a paper by more than 100 researchers, published in July.

The Nature Conservancy report said the world needed to spend an extra $598 billion to $824 billion each year over the next decade to reverse the extinction crisis.

Separately on Monday, more than 60 countries – also including EU states, Britain and Canada – committed to 10 actions to reverse the loss of biodiversity by 2030, including integrating nature protection into COVID-19 recovery plans, increasing financing to protect the natural world, and clamping down on marine pollution and deforestation.

The pledge was signed by countries including Mexico, Bangladesh, Germany and Norway. Notable absences were Brazil and Indonesia – two hotspots of deforestation – and China and the United States, the world’s top two emitters of greenhouse gases. 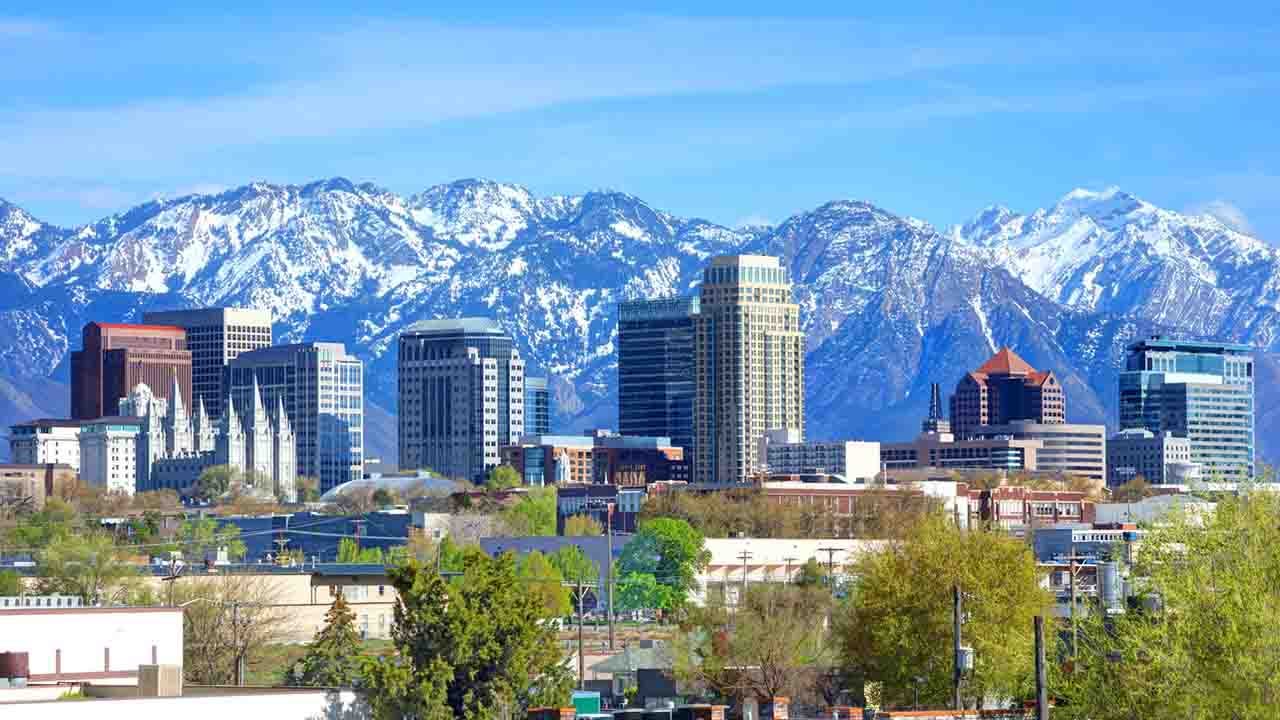 The best cities to start a career in 2022: report 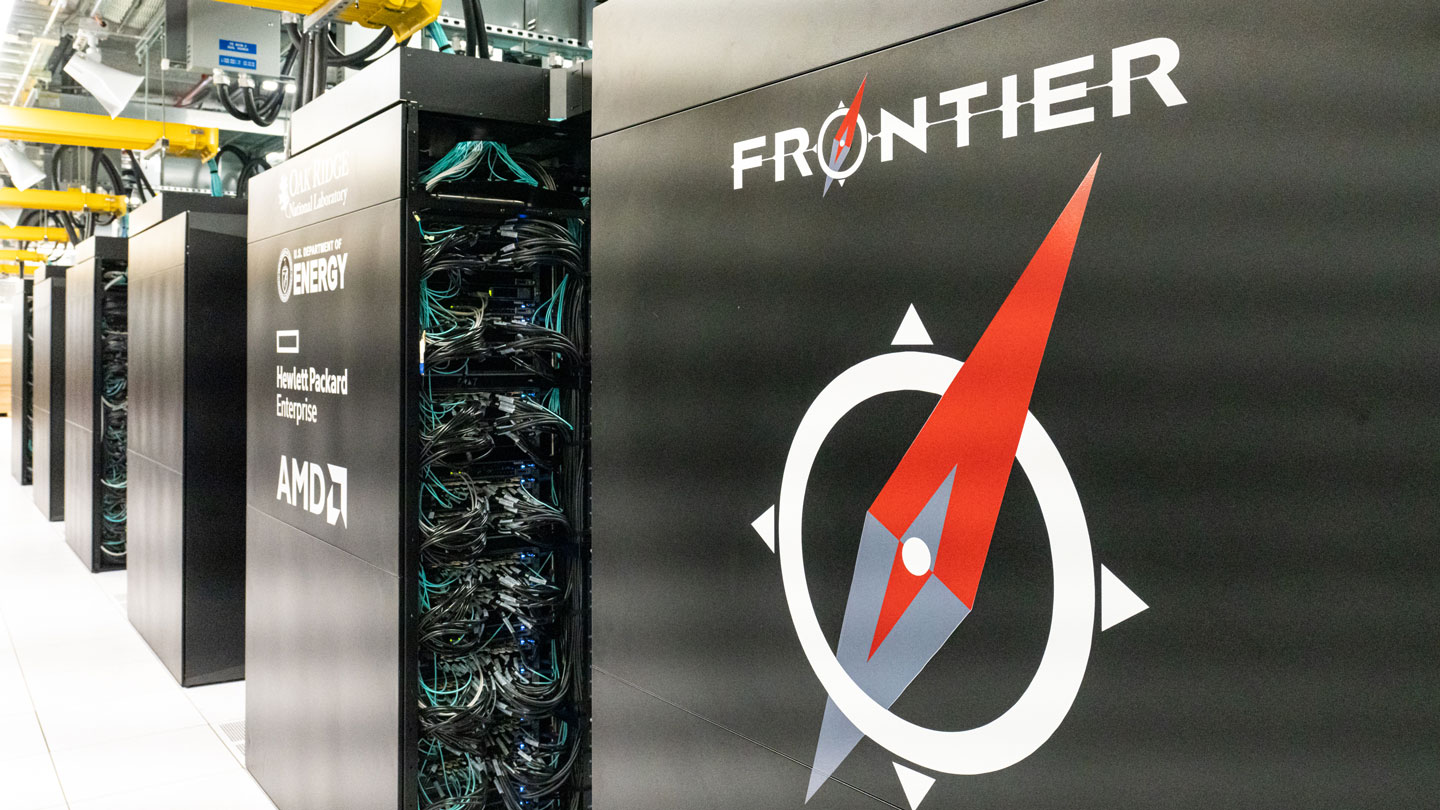