Nearly half of Brits think it was a mistake to reopen pubs and allow students back to university, a new poll has found.

The YouGov poll asked Britons for their views on a list of ten government decisions relating to coronavirus, including lockdown measures, the Eat Out to Help Out scheme, and allowing non-essential shops to open.

Respondents were asked whether, in hindsight, they thought the government was right or wrong to put certain rules in place, or whether they didn’t know.

The poll, carried out on September 29 and 30, found that 46% of Brits thought it was a mistake to reopen pubs, while 45% said it was wrong to allow students back to university.

However, 41% said allowing pubs to reopen was a good decision, with 40% saying students heading back was a good move.

The results come amid ongoing concerns about students’ returning to university after several have put students into self-isolation due to COVID-19 outbreaks.

The poll suggested that of the list of ten measures, those are the only two that Brits tended to think the government was wrong to lift.

When it came to encouraging workers to return to offices, 41% thought it was the wrong thing to do but 47% said it was the right move.

WATCH: People in England face £10,000 fines for not self-isolating 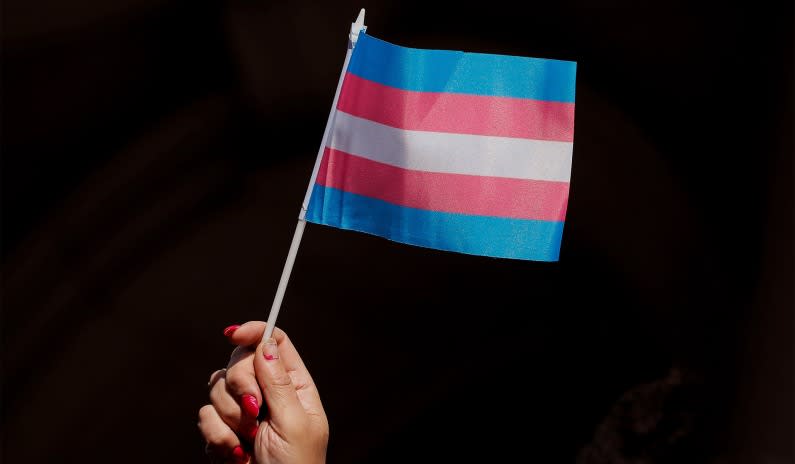 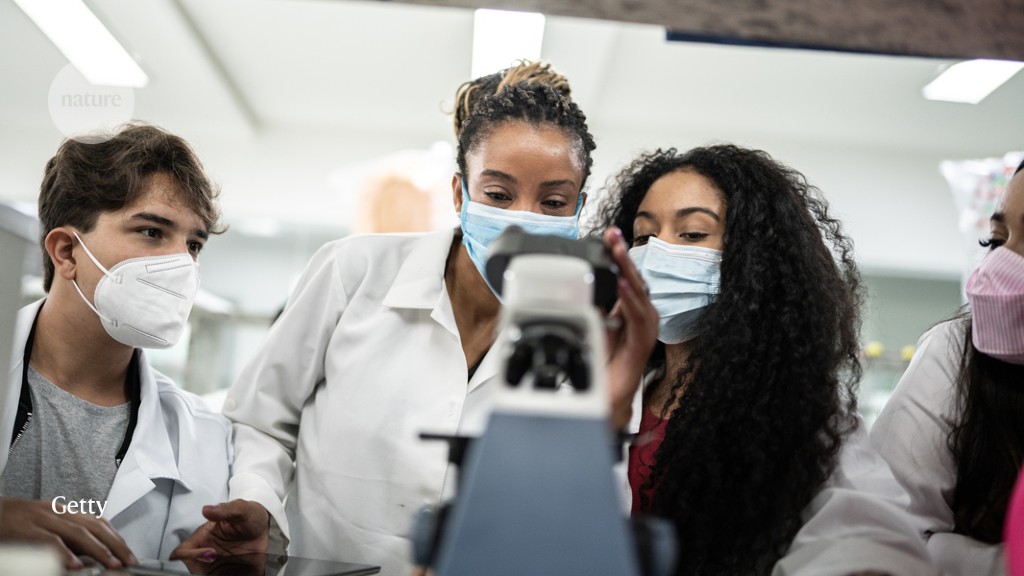