C.J. Anderson is accustomed to starting at the bottom and working his way to a prominent position. He did it as a running back at Cal, then as an undrafted player who eventually scored a touchdown in a Super Bowl victory.

And now that his seven-year professional playing career is over, the 29-year-old Vallejo native is taking the next step in his football journey as a voluntary coach on Cal’s offensive staff.

Anderson, who retired from the NFL last month, hinted on social media that a coaching assignment was in his immediate future.

Asked by a fan a couple weeks back about becoming an NFL assistant, Anderson wrote on Twitter: “I want to coach a college team 1st. I’ve learned a lot from great players and coaches. I’m excited for my opportunity to grow and get my own program one day. If a NFL team calls about running them I’ll be ready.”

Turns out that first coaching opportunity comes at his alma mater, where in 2011 and ’12 Anderson rushed for 1,135 yards and 12 touchdowns.

“C.J.’s going to join us in a voluntary position, off the field, to support our offense and the football staff as needed,” coach Justin Wilcox told reporters on Tuesday. “He can’t coach the players — there’s rules as to what he can and cannot do. But we’re excited to have him here.”

Bradrick Shaw said on a Sunday call with reporters that Anderson has been part of recent Zoom meetings with the running backs.

Anderson got his start at Jesse M. Bethel High in Vallejo, where he rushed for nearly 4,000 career yards. Mostly overlooked by college recruiters, he attended Laney College for two seasons, where he attained JC all-state honors as a sophomore in 2010 when he rushed for 1,644 yards.

Even after averaging 6.3 yards per carry as a senior at Cal, Anderson went undrafted in 2013. Instead, the Denver Broncos signed him as a free agent, and Anderson spent five seasons with the club.

He earned Pro Bowl honors in 2014 when he ran for 849 yards and scored eight touchdowns. He also helped the Broncos to Super Bowl 50 at Levi’s Stadium, rushing for 90 yards and scoring a TD in their 24-10 win win over the Carolina Panthers.

Three years later he gained a carer-best 1,007 yards with the Broncos, after which Denver cut him. Carolina and the Raiders both signed him and he played portions of the 2018 campaign for both before each of those teams also cut him.

But Anderson never lost belief in his abilities and was signed by the Rams one week after the Raiders let him go.

He was an immediate smashing success on a team quarterbacked by ex-Cal star Jared Goff. Anderson rushed for 167 yards and a touchdown against Arizona just four days after signing, then had 132 yards and another TD in a regular-season ending win over the 49ers.

Anderson opened the playoffs with 123 yards and two touchdowns in a win over Dallas, giving him 422 rushing yards and four TDs in his first 24 days under contract with the Rams. Talk about a nice return on your investment.

Nothing went well for the Rams offense in a 13-3 loss to the New England Patriots in Super Bowl LIII, but Anderson had proved himself once again.

“Being a guy that’s been through it here at Cal . . . had a really successful career here and in the NFL,” Wilcox said. “A resource for our players. The experience that he’s garnered along the way I think will be good.”

“He wants to get into coaching and this is a great opportunity for him to see kind of the big picture of what all that entails in terms of the off-the-field stuff, which is huge part of it,” Wilcox said. “When it comes to engaging with the players, the scouting, recruiting and academics — all the goes along with coaching outside the Xs and Os.”

Wilcox noted the Bears have several assistant coaches who made the transition from playing careers in the NFL to coaching, including offensive coordinator Bill Musgrave, defensive coordinator Peter Sirmon and wide receivers coach Burl Toler III, a Cal alum.

“It is different, going from being a player to a coach,” Wilcox said.

“Somebody who has done it and been there and been really successful,” he said. “You have that as soon as you walk in. But ultimately, for the players that you’re coaching, it’s consistency over time. That’s what they’re all looking for.

“You’re there to help them. And I think he’ll do well and probably learn a lot along the way. Like I said, we’re glad to have him be a volunteer for us.” 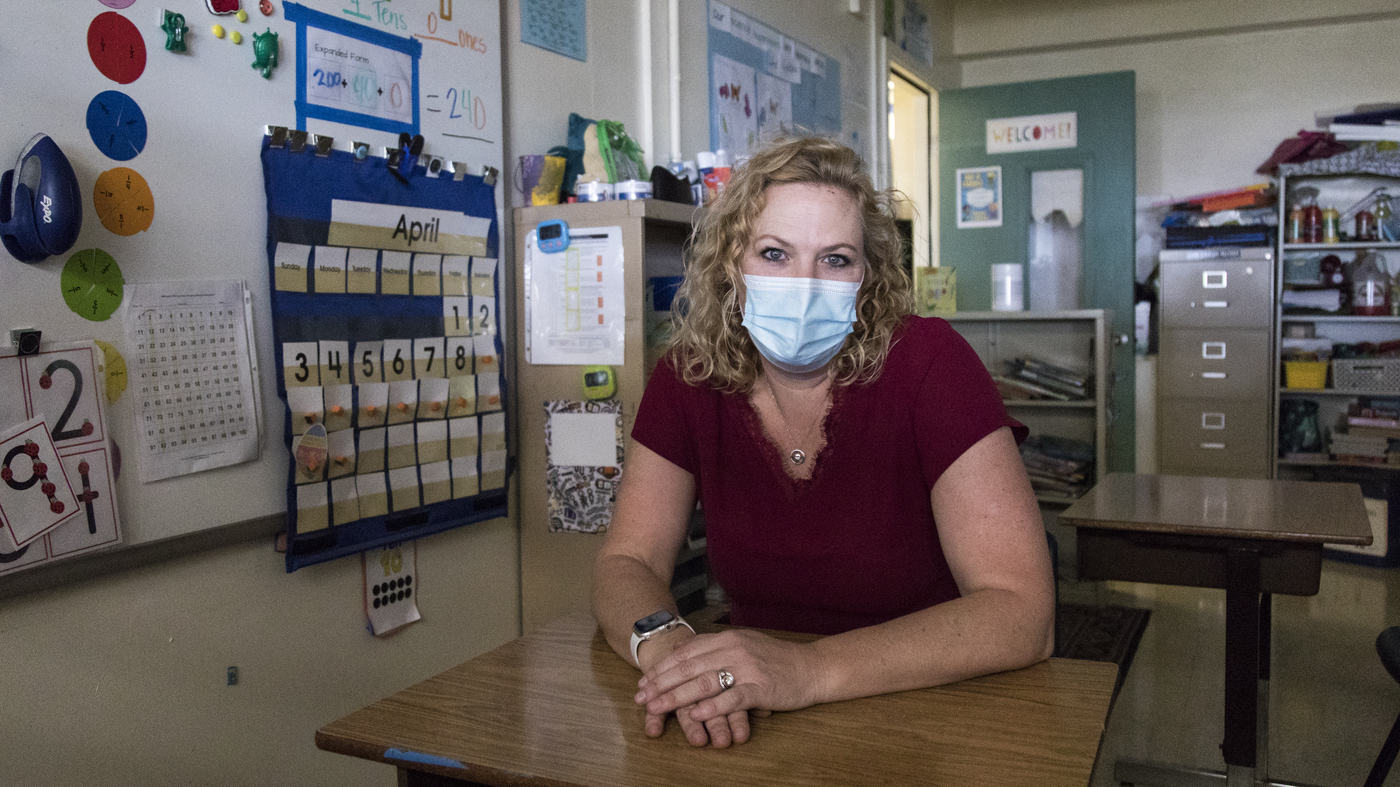 Hawaii has a $10,000 fix for its special education teacher shortage : NPR

Americans Are Missing a Key Stratum of Modern Knowledge

Why Teach At A Group College?

LSU drops out of college football poll for first time since 2017; Quakes fall

Stan the T. rex just became the most expensive fossil ever sold