After five years of sustained pressure that saw students protest and graffiti on ancient buildings, Cambridge University has committed to divesting its endowment from fossil fuels in a more comprehensive way than its peers have done so far.

The 800-year-old university said today that it will divest direct and indirect holdings in fossil fuels from its 3.5 billion pound ($4.5 billion) fund by 2030 and pledged to make “significant” investments in renewable energy by 2025. It also promised to ensure greenhouse-gas emissions from the activities of all its investments balance out to zero by 2038. The institution last year committed to reaching neutrality on its own energy-related emissions by 2048.

The divestment movement gained steam in U.S. universities around 2010, as the urgency to act on climate change began to grow. As of 2020, non-profit Fossil Free claims that investors with nearly $15 trillion worth of assets under management have committed to divesting from fossil-fuel companies. Royal Dutch Shell Plc and BP Plc said in their 2019 reports that they consider divestment a material risk to its business.

Cambridge’s decision follows persistent pressure from students and staff. In 2017, the university’s academics passed a non-binding vote on fossil-fuel divestment. A year later, bailiffs hired by Cambridge removed students who occupied one of its largest administrative buildings for seven days in protest at the university’s investments in some of the world’s most polluting companies.

“Divestment isn’t the only way to deal with decarbonization, but it’s not to be scoffed at either,” said Wolfgang Kuhn, director of financial sector strategies at ShareAction. “Asset managers who say that divestment doesn’t help and that you need to engage with companies—that’s true, but we haven’t seen the results of that yet. If engagement worked better, maybe divestment wouldn’t be necessary.”

The announcement comes after similar but less comprehensive commitments by other major universities. In April, Oxford University committed to divest its £3 billion endowment from fossil fuels in the form of directly held investments and ended further investment in funds that primarily hold stocks of extractive companies.

In the U.S., the University of California announced last year the largest college divestment of fossil fuels, pledging to sell all its dirty investments in its $80 billion fund. Harvard and Yale have repeatedly refused demands to divest, arguing that such moves would politicize their endowments. Activists contend that existing investments are political by their nature.

In his annual address to the university on Thursday, Vice Chancellor Stephen J. Toope said Cambridge was responding to “pressing environmental and moral need for action.” The university’s constituent colleges hold their own endowments, totaling double the main fund, and most are yet to announce plans to fully divest from fossil fuels.

Before it’s here, it’s on the Bloomberg Terminal.

Greenwich school board to receive audit update on special education 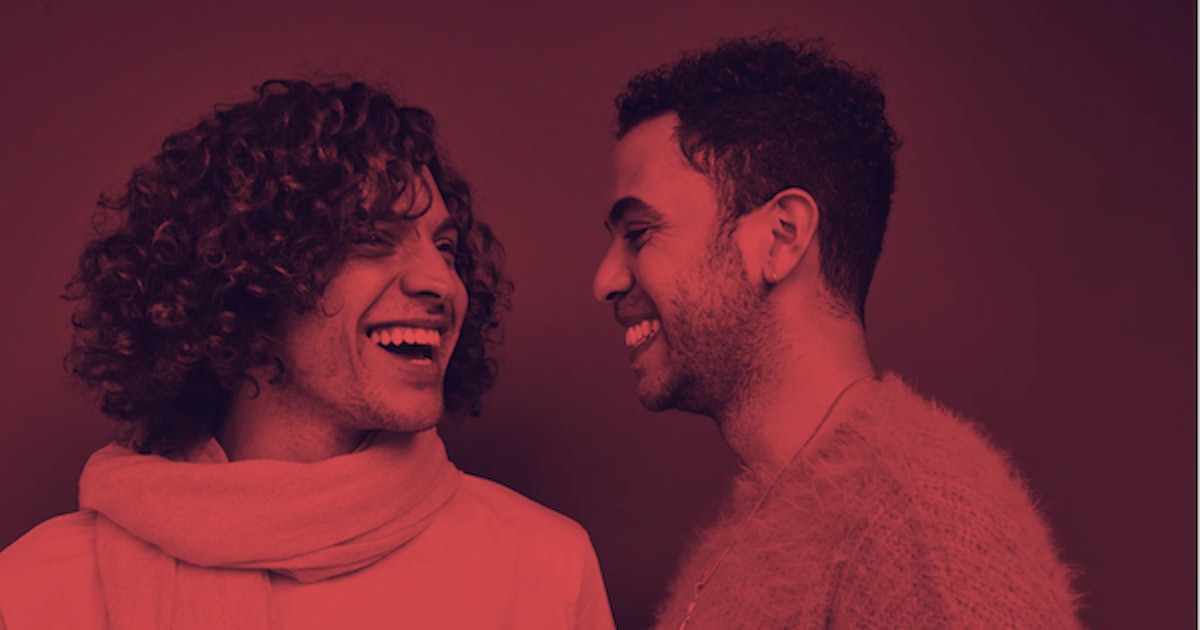