Watching Chris Robshaw play his last matches for Harlequins got me thinking about the first time I met him. It was early one winter morning in 2011, in a cafe near Twickenham. Six weeks earlier, England had embarrassed themselves at the World Cup in New Zealand. The fallout was long, and still going on, complicated by a series of leaks about what had gone wrong.


Their captain, Lewis Moody, had already quit, and everyone was talking about who was going to take over from him. Tom Croft and Toby Flood were the two names that kept coming up. Then there was Robshaw, an outside bet, since he had won only the one cap, and that on one of those forgotten summer tours to Argentina.

Related: Sale march on but Tuilagi and Lawes give England injury headache

Robshaw had not even made the World Cup squad, but he was leading Harlequins, and doing it well. The club were rebuilding after the bloodgate scandal, and so far that season they had won 10 games in a row. Robshaw spoke about how he believed the players had to start taking more responsibility for their behaviour, about the standards he set as captain.

He seemed serious, earnest. Off the pitch, Robshaw had done some living. He had lost his father when he was five, and had a hard time at school because he had dyslexia. But as a player he was pretty raw. Still, a month later, he got the job. Stuart Lancaster had taken over as interim head coach and picked Robshaw as his captain for the first two games of the Six Nations. England won both, just, 13-6 against Scotland in Edinburgh, 19-15 against Italy in Rome. They ended up finishing second, and the temporary appointments were made permanent. A callow coach, and a callow captain. Together they set about rebuilding the team.

© Photograph: Paul Grover/Shutterstock
Chris Robshaw carried the can for much of England’s failure at the 2015 World Cup but battled his way back into Eddie Jones’s side.


Robshaw would go on to captain England in 43 Tests, more than Martin Johnson had, more than Dylan Hartley would. Looking back on that era now, you can still feel the curdled promise. The first two years were defined by how far the team had come, the second two years by how far they still had to go, as the few matches they lost came to outweigh the many they won. They were second again in each of the next three Six Nations, beaten by Wales away one year, France away the next, Ireland away the one after. There was a frailty there, a flaw that Lancaster and Robshaw were not able to repair.

You could see them reaching for a solution. But it felt like there was something a little artificial about the culture they had built. England’s management spoke about character as if it was something you learned from a self-help book, made leadership seem like something you picked up in a seminar.

By the end of 2015, it was all starting to fall apart. They were beaten by Australia and Wales, knocked out in the group round of their own World Cup. Lancaster is a good coach, as he has proven since, and Robshaw is a good captain, but they lost control of England that summer. There was too much muddled thinking, too many competing egos, and a lack of clear, forceful authority.


That flaw broke open at the sharp end of the tournament, when England were three points down with three minutes to play against Wales, and won a penalty on the Welsh 22, right out on the touchline. And they chose to go for the corner. “I can say hand on heart it was not Chris Robshaw’s fault in any way‚” James Haskell writes in his new book. “He carried the can. It shows the mark of the man that he has never come out and said what happened.” And he still hasn’t. Kate Rowan made Robshaw go through it again in a recent interview in the Daily Telegraph, and he still didn’t try to blame anyone else but himself. Like he said: “It is about knowing how to behave.”

Robshaw carried the can for a lot of it. Depression hit in those bleak weeks after the tournament, which must have felt, to him, like a humiliation he would never get over. It did not help that England’s new coach, Eddie Jones, had made such a blunt assessment of him in the press, too. “A good workmanlike player‚” Jones wrote, “without any one point of difference.” But it was hard to argue.

And it was then, in the months that followed, that Robshaw showed the best of himself. He fought his way back into Jones’s team, on the blindside flank, and, along with Haskell, was an outstanding player in that grand slam spring of 2016. The two of them played the best Test rugby of their lives that year.

Robshaw was a relentless presence, linking play, leading England’s tackle count most weeks, doing all the dirty, thankless work that goes under-appreciated. My lasting memory of his career won’t be that he failed, but of the way he handled that failure. And if Jones did not exactly admit that he was wrong, he ended up making him captain again, for a one-off Test against Samoa the next year.

Robshaw has been through it, and out the other side again, a better player, but an unchanged man, as honest and diligent and down to earth as he always was.

The Distinction Between Being Smart, Educated, And Clever

Selecting To Be A Keep At Residence Spouse 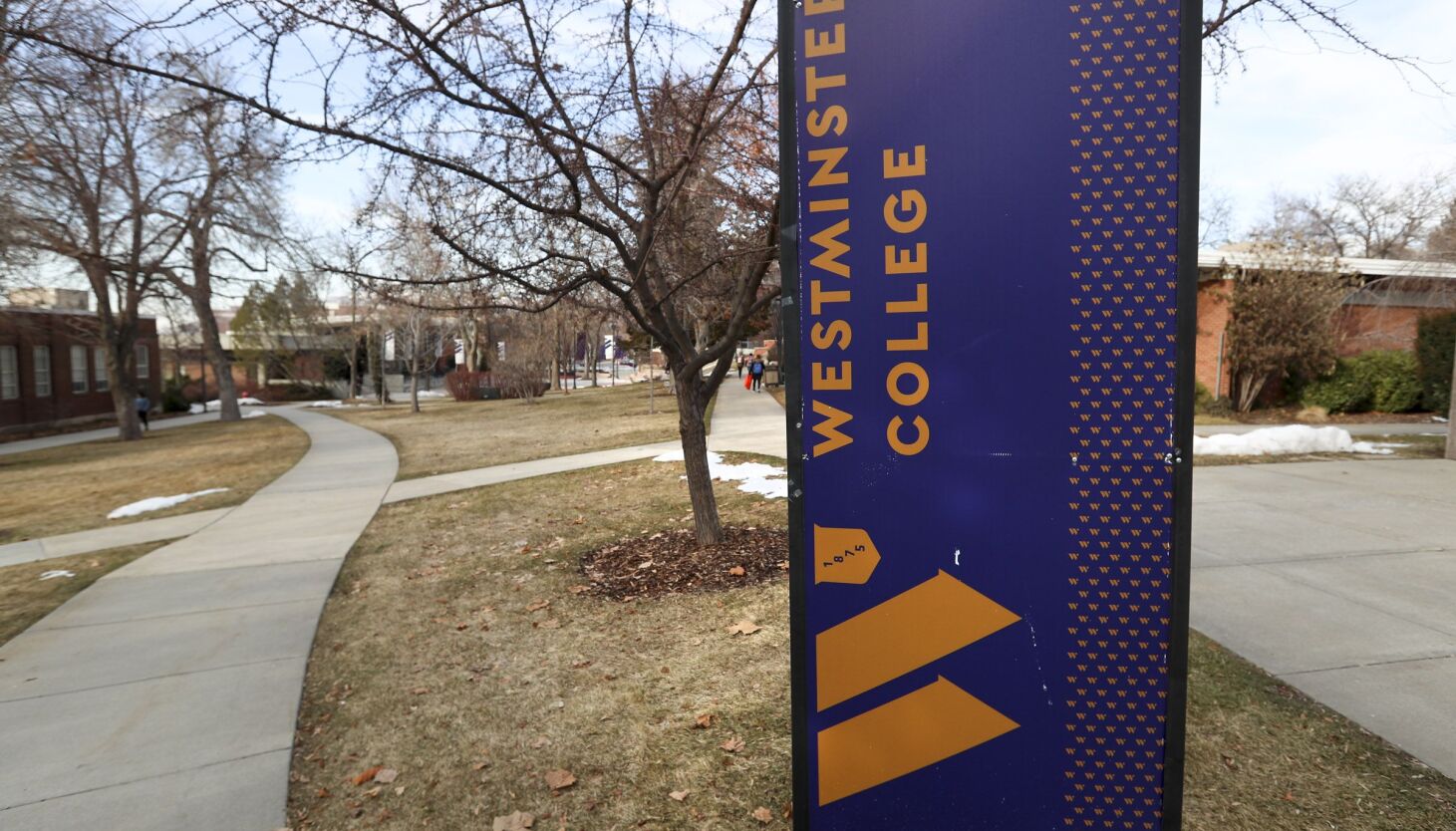 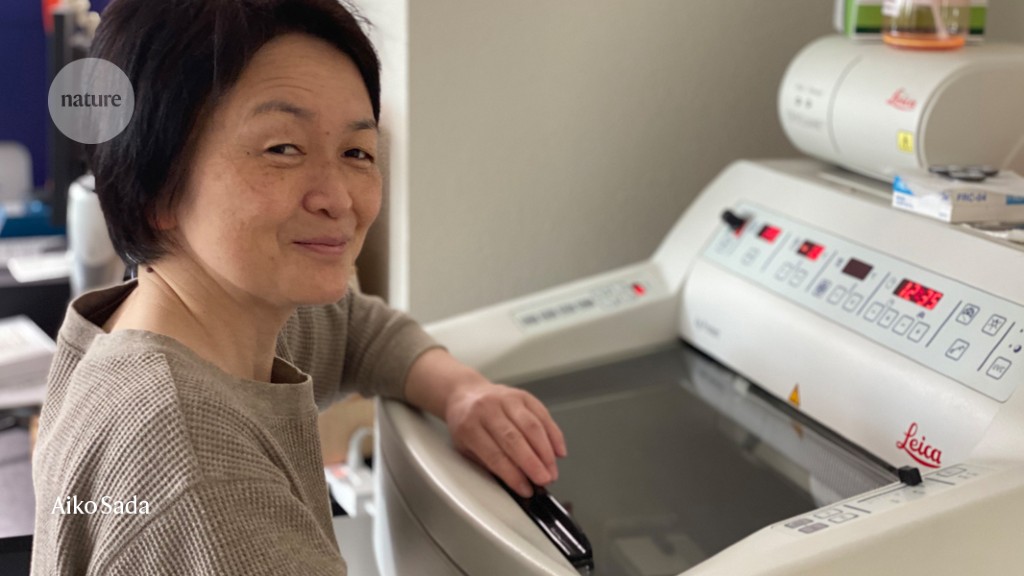