The expansion of the College Football Playoff could happen in the future, it just won’t happen this season.

The CFP management committee met on Wednesday, where during the meeting Pac-12 Commissioner Larry Scott proposed the CFP expand to eight teams starting this season.

The idea was not approved by the committee.

According to Heather Dinich of ESPN, league commissioners review the CFP annually, but Wednesday was the first time it had been made public that one of the Power 5 commissioners had proposed an eight-team format.

“They decided that doing that now would be such a significant change, and come with so many challenges, especially given the timing with the season already underway, that they concluded that the best outcome would be to make no changes in the format,” CFP executive director Bill Hancock told ESPN. “They will continue to discuss the future, which is just good, responsible business practice, although I must say that dealing with COVID has become everyone’s focus now.”

The CFP will likely expand in the future but doing so during a global pandemic, where some leagues, including the Pac-12 have yet to play a game, just didn’t make sense.

“Whether it’s six or eight, at some point in time it’s going to happen,” Stanford coach David Shaw told reporters. “We all know it; we all believe it. We’re just going to do it very, very slowly and methodically, but it’s the only thing that makes sense.”

In order for change to happen, a proposal would have to be supported by the 10 FBS commissioners as well as Notre Dame athletic director Jack Swarbrick. If that were the case, then the CFP board of managers, which includes the presidents and chancellors of 11 different universities, would have the final say.

Expansion has long been talked about and is almost universally supported by fans, but it may still take time before any real change occurs.

But on Wednesday, Scott gave us all a brief glimpse at what the commissioners could have planned for the future.

Why AMBO Stock Is Soaring 117% Today 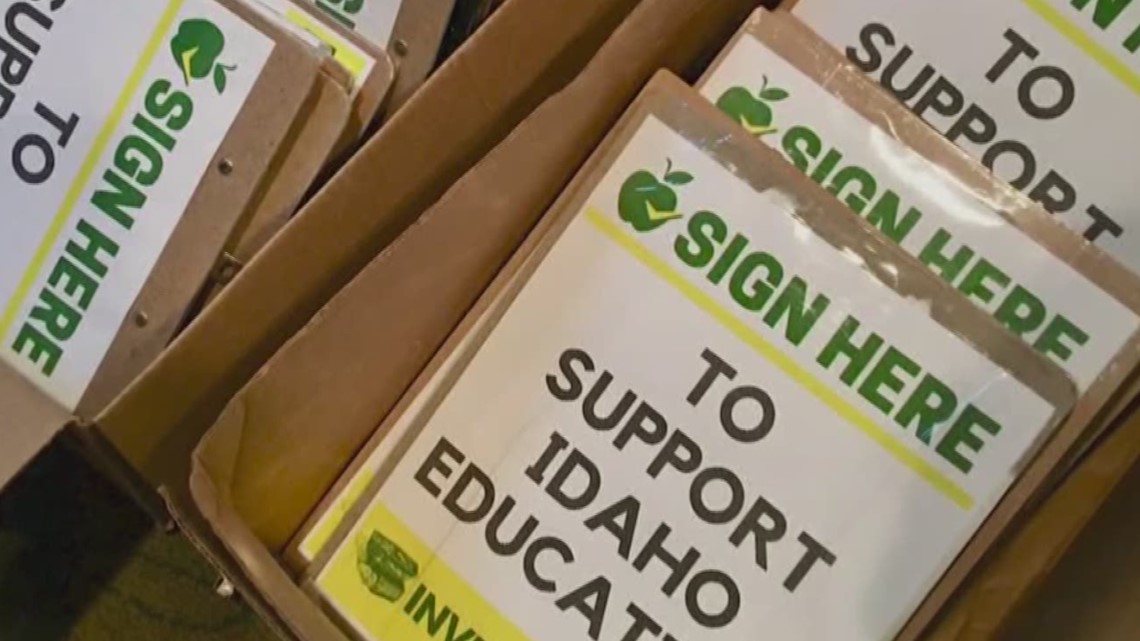 Scottie Pippen on partnering with American Express and the Calm meditation app to tell the history of basketball in a ‘Sleep Story,’ and the value of mindfulness in his NBA playing career

Education Department forgives loans of over 110,000 in public service