The idea of pure meritocracy has always been a fantasy, of course. The offspring of alumni often get an especially close look, some colleges give an advantage to students who can pay full tuition or close to it, and top-notch students can lose out to weaker ones who fill key roster spots on athletic teams. But one thing that surprised me during the year I spent inside the selection process at three top-ranked institutions, to research a book, was how often admissions officers were evaluating high schools as much as they were students. It’s that tendency that is going to make life more difficult this year for bright students from high schools without a track record of sending lots of people to competitive colleges.

Selective colleges — by which I mean the 200 or so institutions that accept fewer than half the students who apply — have a long tradition of looking to “feeder” schools that can be relied on to produce students who perform well, year after year. As late as the 1950s, that often meant they preferred students from New England prep schools.

But even today, highly selective colleges depend on what the admissions professionals refer to as “busy” high schools to supply a significant portion of their incoming class. There are some 43,000 high schools in the United States, public and private. One analysis of 130,000 applications to a top university over the decade beginning in 2005, by an admissions-consulting firm, found just 18 percent of these schools were responsible for 75 percent of applications. Those few schools were responsible for fully 79 percent of admitted students.

For admissions officers, there is comfort in certainty: Can students do the academic work here? Will they enroll if accepted? Such questions become easier to answer when colleges are familiar with a high school — and in some cases, when they can read between the lines of a recommendation written by a counselor they recognize.

At Emory University, Davidson College and the University of Washington — where I spent long stretches in 2018 and 2019 — I discovered that admissions officers indeed know some high schools so well they can easily recall the names of their counselors. Such high schools receive an additional level of deference. Before Davidson, Emory and many other elite colleges finalize their acceptance lists, for example, admissions officers will sort the applicant pools by high school.

The high schools that traditionally send the most applicants receive yet another look to see how the admits, denials and wait-list offers are distributed throughout the senior class. After that analysis, the college might admit more students at the top or maybe move out of the admit bin an applicant who ranks much lower than a classmate who was rejected. That’s also when many top colleges conduct a round of “counselor calls” to give advance notice to certain high schools before decisions are sent to their students.

There are three reasons colleges will be leaning even harder this year on the schools they know best — with potentially unfair consequences. The first is the absence, in most cases, of ACT or SAT scores. Though some test sites remained open, the tests have been canceled for hundreds of thousands of students, which has forced more than 500 colleges, including some of the nation’s most elite, to at least temporarily pause their testing requirement. (Some have ended it.) Test scores are a key way admissions officers compare students from different high schools; they might take a chance on a kid from a little-known school — possibly one with a middling curriculum — if she has stellar scores. Without those scores, admissions officers will be less likely to take that gamble.

Second, applications might be missing spring-semester grades because many schools switched to pass-fail during distance learning. Generally, nothing carries more weight in admissions than grades and the strength of an applicant’s high school curriculum. If colleges — which have only about two months to review tens of thousands of applications — receive applications from schools they don’t know well, and those applications have pass-fail grades, they won’t know what to make of them.

Applications will be thin in another way. Even though they don’t give them a ton of weight, colleges ask applicants for a lot of information about extracurricular activities. With high schools barely holding classes in some places, debate club, orchestra and the Future Business Leaders of America have often been scrapped. Without such activities to add to their profiles, students will be judged even more by what admissions officers know about their high schools.

Finally, colleges need more students, and they need their tuition money. Undergraduate enrollment is down 2.5 percent this fall, according to the National Student Clearinghouse Research Center, which tracks enrollment trends, in part because some freshmen deferred the start of college to avoid an online-only experience. On many campuses, that will mean a smaller sophomore class next fall. Some colleges will look to make up that shortfall with a larger-than-usual freshman class next year. The problem is that the statistical models colleges use to predict who will actually show up rely on historical data, and the pandemic and resulting economic downturn may have disrupted the usual patterns. Accepting more students from familiar high schools — where enrollment rates have been reliable — could help colleges hedge their bets amid all the uncertainty.

The variety of secondary schools in the United States is staggering. But most selective colleges have never had a single applicant from thousands of those high schools. Far from wading into new admissions pools, this year, they’ll retreat to the ones they know best. That will provide yet another thumb on the scale for those who go to well-resourced schools, in a system that already favors the well-to-do. 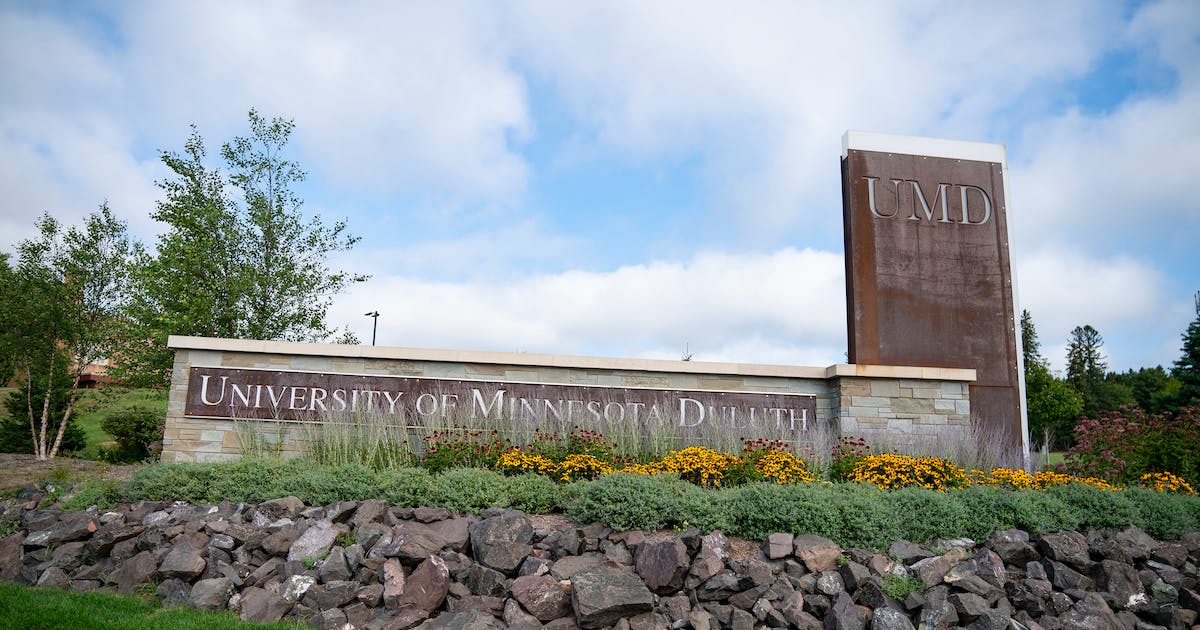 How Does the Electoral College Work and Why Does It Matter?