Schultz is the first faculty member to receive the title at Hamline University.

“It is my honor to name David Schultz the first Hamline University Distinguished Professor,” said President Miller. “He has achieved at the very highest levels in academia, and has established himself nationally and internationally as a sought-after expert all while serving our students and contributing to the university community.”

“David Schultz’s record of accomplishment speaks for itself,” said Hamline Board of Trustees Chair Brenda Edmondson Heim ’77. “He is known around the world for his expertise in the American political and judicial processes and we are fortunate to be able to give our students the benefits of that expertise. On behalf of the Board of Trustees, I extend my warmest congratulations.”

As a professor in the political science department at Hamline University, he has taught classes in American politics, public policy and administration, and ethics. Schultz holds an appointment at the University of Minnesota law school and teaches election law, state constitutional law, and professional responsibility. He has authored or edited 30 books,12 legal treatises, and more than 100 articles on topics including civil service reform, election law, eminent domain, constitutional law, public policy, legal and political theory, and the media and politics. In addition to more than 25 years teaching, he has worked in government as a director of code enforcement and for a community action agency as an economic and housing planner.

We’ve all thought of building a world from scratch. University of Chicago’s ExoTerra Imagination Lab is doing it

Astronauts Prepare To Receive Cosmetics And A New Toilet : NPR 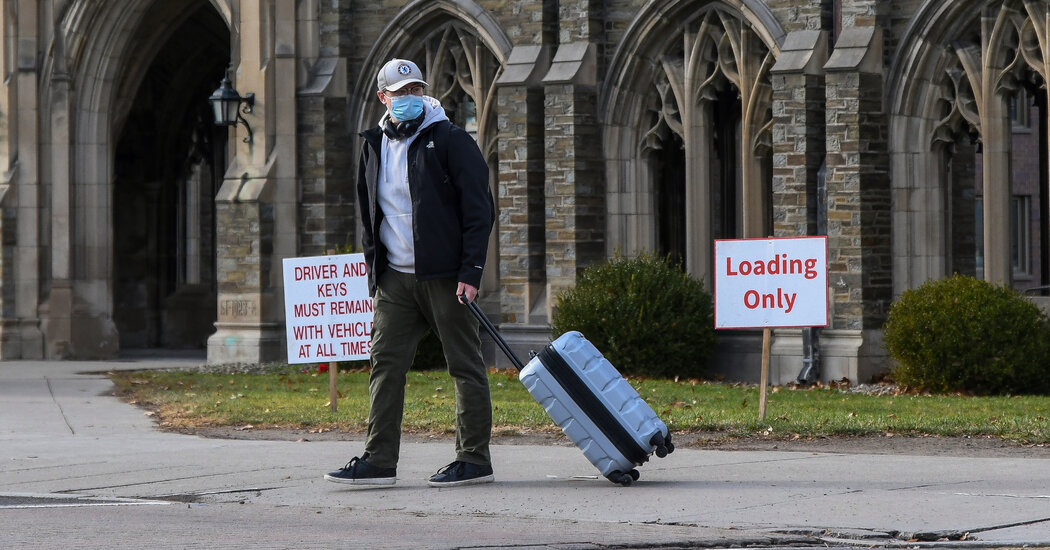 Some US Colleges Have Changed Campus Covid Testing Requirements