The Seattle Seahawks improved to 4-0 for this season after beating the Miami Dolphins on Sunday 31-23.

For two running backs with the Seahawks, Sunday’s game and where they played brought back a lot of memories and meant more to them than just another game.

Running back Chris Carson suffered a sprained knee agains the Dallas Cowboys last week. Although he scored two touchdowns and seemed like his old self, the Seahawks brought in Dallas and Homer to help pick up the slack if Carson needed a rest.

Homer recorded the first touchdown catch of his NFL career, and Dallas saw his first two carries of his career for a total of eight yards.

After the game, Dallas wasn’t worried about the numbers but was reminiscent of being back at Hard Rock.

Both Dallas and Homer were effective when they got their chances on the field, and with Carson leading the pack in his group, wide receiver D.K. Metcalf knows that the running back group is talented on all fronts.

“We got backs for days in my opinion,” Metcalf said. “I think Deejay Dallas really stepped up and showed up, Homer got the first touchdown of his career. I mean we got a lot of great backs that can just roll in at any time.”

For most of the players on the team, it was just another game, for Dallas and Homer, sharing that moment together as teammates in college and now professionally with stay with them for the rest of their lives. 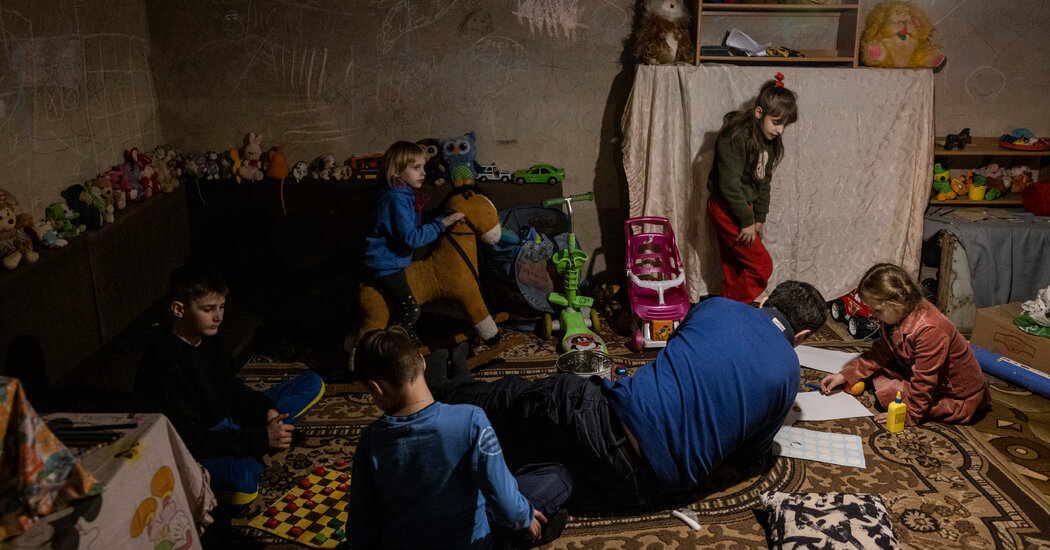 War in Ukraine Disrupts Education of Millions of Children

Excessive School Players Ought to Attend College Before The NBA

Mars At Its Brightest Since 2003 As Moon Visits Venus. What You Can See In The Night Sky This Week