The three biggest stars in the NBA Finals took three distinct paths to the NBA. LeBron James jumped straight to the professional ranks after high school, while Lakers teammate Anthony Davis played one season of college basketball at Kentucky. Both were No. 1 picks in their respective drafts after taking the quickest path available to the NBA (rules had changed to keep high school prospects from entering the draft by the time Davis came along).

But Miami Heat leader Jimmy Butler’s journey to the game’s highest level looked much different than the paths James and Davis took. He played at a junior college in Texas before transferring to Marquette, where he exhausted his collegiate eligibility before the Bulls selected him 30th overall in the 2011 NBA Draft.

Several other NBA Finals contributors also exhausted their collegiate eligibility, including Jae Crowder, Duncan Robinson and Kendrick Nunn of the Heat. Same for Danny Green and Alex Caruso of the Lakers. Of the group, Butler was the only one taken in the first round in the NBA Draft.

But he and the other former four-year college players prove that you can still find your way to the NBA spotlight even without one-and-done hype. With that in mind, our writers responded to the following prompt for this week’s dribble handoff: Which four-year college player in the 2020 NBA Draft class will have the best pro career? If you think it’s an easy question, go look at the 2020 prospect rankings. There are some intriguing choices but no obvious answer.

My favorite thing about this Heat team is how it’s made up of such an unlikely cast of characters while the Lakers’ starting lineup features the No 1. pick of the 2003 NBA Draft (LeBron James), the No. 1 pick of the 2004 NBA Draft (Dwight Howard) and the No. 1 pick of the 2012 NBA Draft (Anthony Davis) — all of whom combined to spend a total of one year in college. It’s quite the contrast. So I dig this question. And I suppose my pick to be the best four-year player from this draft class is former Michigan State point guard Cassius Winston.

Will he be a star?

But I have him going 28th to the Lakers in my latest mock draft. He’d be great in that spot considering Los Angeles could use another natural point guard on the roster — especially one who would serve as another high-level shooter next to The King. Winston made 43.0% of the 603 3-pointers he attempted in four years at Michigan State. So even if he’s not the best athlete, the quickest or the biggest, he should be able to provide quality minutes off the bench, right from the jump, and bury open jumpers whenever they’re presented, which is often for anybody lucky enough to play with LeBron James. — Gary Parrish

Itching for more college hoops analysis? Listen below and subscribe to the Eye on College Basketball podcast where we take you beyond the hardwood with insider information and instant reactions.

The reason I like this week’s topic so much is because of how relatively unpredictable it is. Butler being the great example. He was a fine college player and projected as someone who could maybe stick for 10 years as a reliable role guy. Instead, he’s pretty clearly now a top-10 player in the NBA. I don’t believe any of the players listed here today will reach that status, or even top 20, but I do think Grant Riller, Jordan Ford and Payton Pritchard are all going to be in the league a minimum of five years, essentially outplaying their draft position.

That said, I have to go with the Marquette connection. I have to go with Markus Howard. I have to go with the player who has consistently proven for four straight years that he’s one of the best shooters/players in college basketball. Some might think he’s just as “undersized” as Steph Curry was, but that’s not true. Howard’s well-built, and as I detailed earlier this summer, thanks to the fact his family owns a legitimate gym in Arizona, he’s been as well-trained and condition as ANY prospect in this year’s draft. Howard finished his career 21st (2,761 points) on the men’s D-I all-time scoring list. Had we had a normal season with an NCAA Tournament, Howard would have surely been a top-15 all-time scorer. We’re going to check in on the NBA in 2024 and discover Howard’s averaging between 16 and 20 points and it’s going to seem so obvious in retrospect. — Matt Norlander

There’s not a more obvious plug-and-play four-year player in this draft class than TCU standout Desmond Bane. He has everything you want in a pro prospect: a 6-foot-6, strong and sturdy frame; a 43.3% career average mark from the 3-point line; and versatility as a two-way 3-and-D type wing. The league has gravitated towards his archetype in recent years — wings who can defend multiple positions and knock down 3-pointers — and those team priorities play to his strengths. Not only did he make 43.3% of his 575 3-point attempts in college, but he rated in the 91st percentile as a spot-up shooter, per Synergy data. And most critically, he found success playing as a role player early in his career to a No. 1 option later. His high IQ, great positional size and shooting ability all but guarantees he’ll be an impact player for years to come in the league. — Kyle Boone

Skylar Mays is a ready-made 3-and-D player with a career arc that suggests he’s still improving. At 6-foot-4, some may think he is a touch too short to be a starting shooting guard in the NBA. But Mays has a good wingspan and also defends and rebounds well; his game and frame make up for what he lacks in the size. So when you consider that he hit 39.4% of his 3-pointers last season at LSU and consistently displayed NBA range, it’s not hard to see him finding a role on an NBA roster as a rookie.

If guys like Caruso (Texas A&M) and Dorian Finney-Smith (Florida) can come from the SEC as four-year players and carve out quality NBA careers as undrafted free agents, then Mays surely can. In fact, he’s probably good enough for a team to justify using a second-round pick to select him. If a franchise needs something to push them over the edge, take a look at Mays’ intangibles. He was a regular academic All-American and repeat SEC scholar athlete of the year. — David Cobb

10 Causes Adults Go Back To Faculty 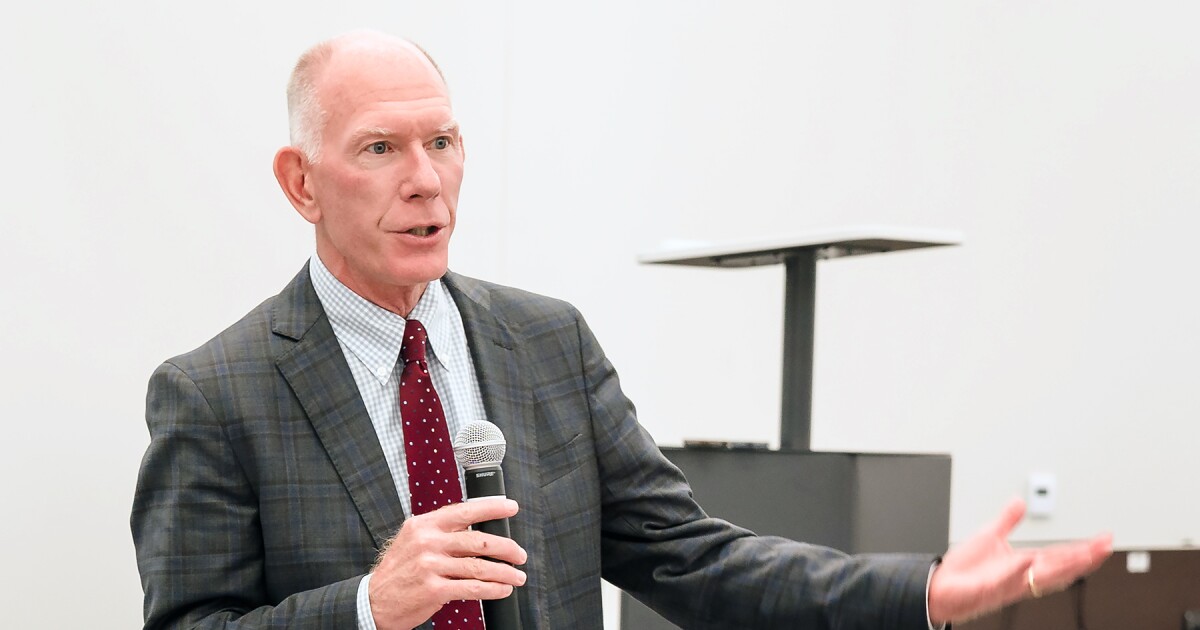 Its Finances Dire, This Arkansas University Will Lay Off 44 Tenured Faculty Members

The ur-Iris likely had purple flowers, pollinated by insects for nectar 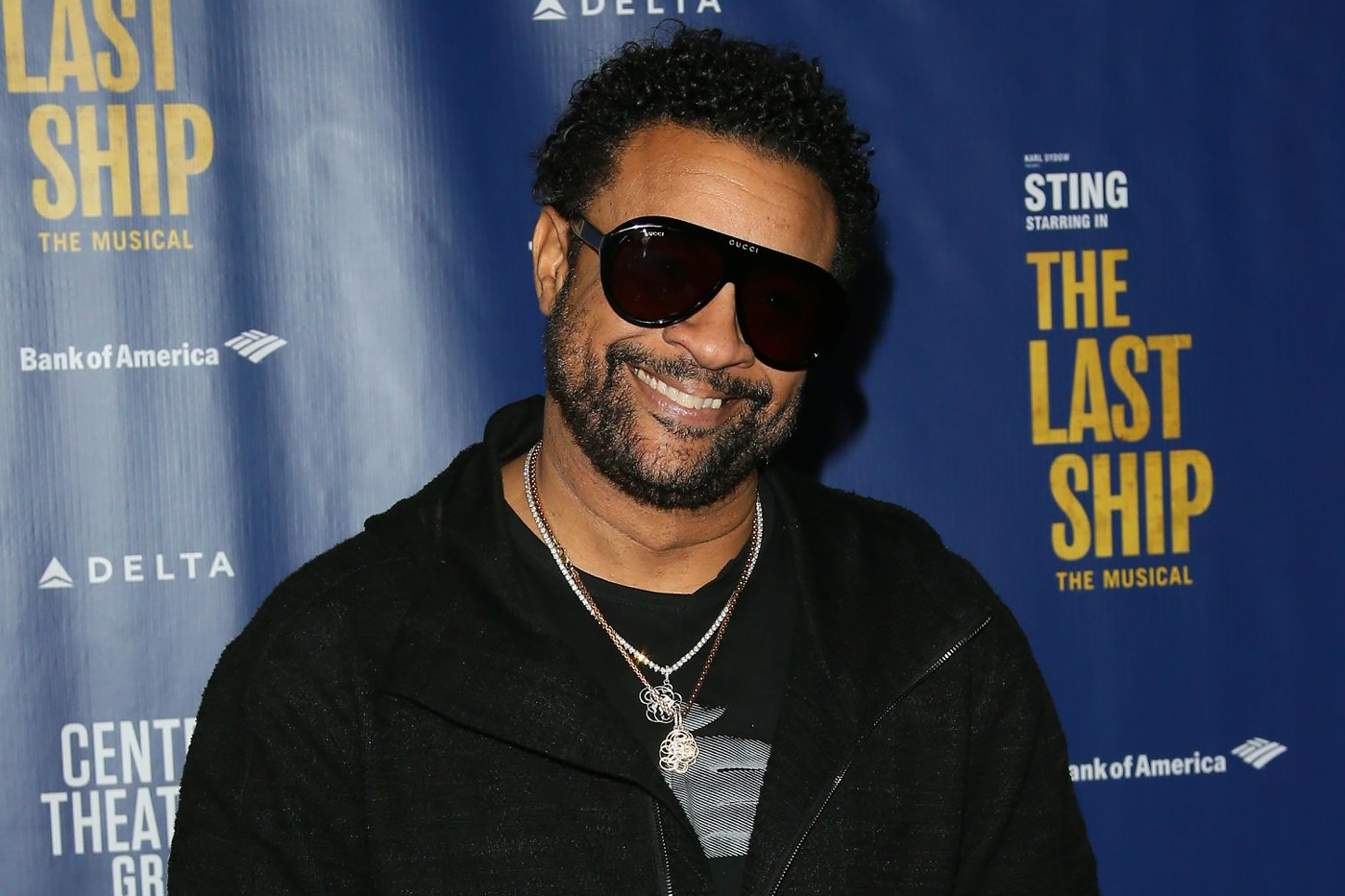