For decades, the negligent operators of Exide Technologies, a battery recycling facility, emitted lead, arsenic and other toxic contaminants into people’s homes, communities and the environment.


Hundreds of millions of dollars, much of it fronted by taxpayers, has been spent on cleanup so far, and the extent of the toxic devastation caused by the company still isn’t fully known. Yet Exide is asking for — and may well receive — permission to walk away from all future liability.

Ever since the contamination was discovered, Exide has worked to evade its full responsibility to Californians. The company failed to comply with environmental regulations, then largely escaped liability for its actions by hiding behind a 2015 non-prosecution agreement it entered into with the federal Department of Justice. It failed to complete a court-ordered study to determine the extent of its pollution. And now it is attempting to use the bankruptcy process to abandon the Vernon facility completely.

California is facing an uphill battle to prevent Exide’s latest move, because bankruptcy laws are firmly stacked in favor of corporate polluters. And the federal DOJ has made clear it intends to sit by and allow Exide to abandon its toxic Vernon facility.

If this happens, the affected communities around the plant will have been harmed once by Exide, then again by federal bankruptcy laws

If Exide is allowed to abandon the site, this highly contaminated property will be left with no owner capable of securing the site and continuing to clean it up. If not properly managed, the shuttered facility could release lead dust into surrounding neighborhoods. Effectively, the site would be left in a toxic purgatory, making it difficult to sell and difficult to clean up.

For generations, children who grew up playing in yards poisoned by Exide in Bell, Vernon, East Los Angeles, Maywood, Huntington Park, Boyle Heights and Commerce were exposed to levels of lead and arsenic that have the potential to seriously affect cognitive functioning. And these working-class communities continue to bear the brunt of Exide’s pollution.

In a year when the country is examining systemic racism and the injustices it produces, Exide’s callous poisoning of its neighbors needs to be recognized for what it is: a prime example of the environmental injustice regularly visited on poor neighborhoods and communities of color.

It is unconscionable that Exide is attempting to abandon this toxic site and its obligation to clean it up, especially during a health crisis. It is even worse that the U.S. Department of Justice is amenable to the plan. We share the outrage of the community and all those seeking justice and accountability against corporate polluters like Exide that use bankruptcy to shirk their environmental obligations.

To date, California taxpayers have had to contribute more than $270 million to clean up the contamination caused by Exide in and around the company’s Vernon facility. We have cleaned up 2,000 residential properties and are working to remediate a total of up to 3,200 properties with current funding.

California will not tolerate Exide’s manipulation of the legal system. We remain deeply committed to our mission to protect Californians and the environment from toxic harm. We vehemently oppose a settlement that could result in an orphaned poisoned property and jeopardizes the future cleanup of the site.

We have one last chance to prevent this: demanding that the federal DOJ oppose abandonment. Comments on the proposed settlement are being accepted through Oct. 6, and anyone can weigh in.

A copy of the settlement agreement and instructions for how to comment can be found here.

Lack Of Education Contributes To Crime 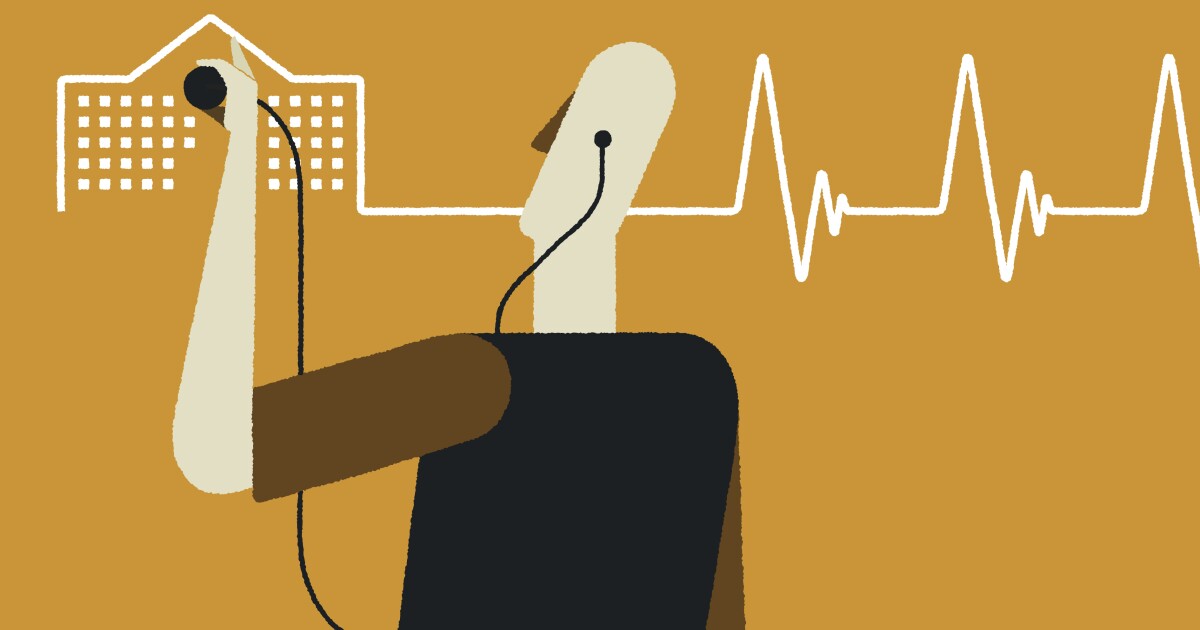 How a President Decided It Was Time to Close His College

Advantages And Disadvantages Of Multicultural Education