A new report from the University of Iowa offers one take on the future of the higher-ed workplace — namely, that flexible work might not be as prominent in a post-pandemic era as some have predicted.

Based on nearly two years of pilot programs involving 1,800 employees, Iowa’s final “Future of Work” report, released this month, outlines recommendations for how the university should proceed with remote-work policies. Iowa’s plan makes room for some flexibility, but not for everyone, and not all the time.

“Flexible work is not the new norm,” the report says. “Most faculty and staff roles require on-campus work that provides the residential campus experience students expect.”

A number of colleges have created “future of work” initiatives, published guidelines for remote and hybrid work, and started pilot programs. Some have stressed the importance of preserving in-person work, while others have contemplated how permanent Covid-era changes in the campus workplace are likely to be. But Iowa’s report stands out for its clear position statement on what the university’s work arrangements should look like after the pandemic.

That’s not to say that flexible work lacks advantages, like saving space and money, expanding some services, supporting employees’ well-being, and raising the institution’s standing in a competitive job market, Cheryl Reardon, associate vice president and chief human-resources officer at Iowa, said in a news release. And some jobs, like those in information technology, finance, and research administration, can be “effectively performed” remotely or on alternative schedules.

But on the whole, faculty and staff members at Iowa shouldn’t expect a future dominated by remote work. That’s because of the institution’s focus on the student experience, Reardon told The Chronicle. “That’s who we are as an institution,” she said. “We don’t want to lose that at all.”

She added: “At the core, the work agreement needs to be in the best interest of the university while balancing the interest and needs of the employee.”

So where’s the middle ground? Iowa’s report uses the term “intermittent flexibility” to describe situations like “temporary remote work during weather-related closures, or short-term flexible schedules.” Reardon doesn’t see those temporary arrangements as lasting more than a week — granting employees a couple of days of flexibility as they care for an elderly relative, for example.

“We don’t want to be doing these every day, having people fill out these work arrangements,” Reardon said. “It really needs to be kind of a steady-state schedule that we’re embarking on.”

While employees’ work arrangements aren’t likely to change from week to week, they may be adjusted seasonally with the “ebb and flow of the university,” such as when graduation is approaching, Reardon said. If a department or unit is particularly busy on Mondays and Fridays, employees might be expected to work on campus on those days — what the report calls “on-campus priority days.”

The goal, Reardon said, is to “insert that intermittent flexibility where it makes sense, but doesn’t impact our ability to run a university.”

In Iowa’s pilot programs, Reardon said, approximately 75 percent of the 1,800 participants worked a hybrid schedule, and 25 percent were fully remote. A university survey found that the hybrid and remote employees reported more positive job experiences than did employees working on campus, and that they preferred their flexible arrangements.

Flexible work, the report notes, could come in several forms, including flexible scheduling that allows employees to work outside the normal 9-to-5 workday, hybrid arrangements that let employees spend two to three days a week off campus, and completely remote work from within or outside the state of Iowa.

One recent national report indicated that student-affairs professionals are expecting more flexibility at work. Sixty-one percent of respondents to a survey by Naspa: Student Affairs Administrators in Higher Education said they thought their institution would offer more flexibility to work remotely in the next five years, according to the report. But only 12 percent felt their institution was “very responsive” to changes in the student-affairs work force.

“It’s hard to tell” whether Iowa might lose staff members — or prospective ones — with its emphasis on in-person work, Reardon said. “People know that we’re looking out for the best interests of our students,” she said. “That being said, we’re in a super-tight labor market.” If employees put a priority on remote work and can earn more money elsewhere, she said, they may choose to leave the university.

Iowa students prefer certain services to be offered virtually, the report says. Students in the College of Liberal Arts and Sciences who opted for online advising meetings were more likely to show up, and online visits reduced no-show rates at Iowa’s Student Health Services from 5.1 percent to 3.2 percent. To meet that interest, Reardon said, Iowa is more likely to “redeploy” employees than to hire new ones.

Here are some other takeaways from Iowa’s report:

Hundreds of colleges dropped the SAT and ACT. Here’s what happened. 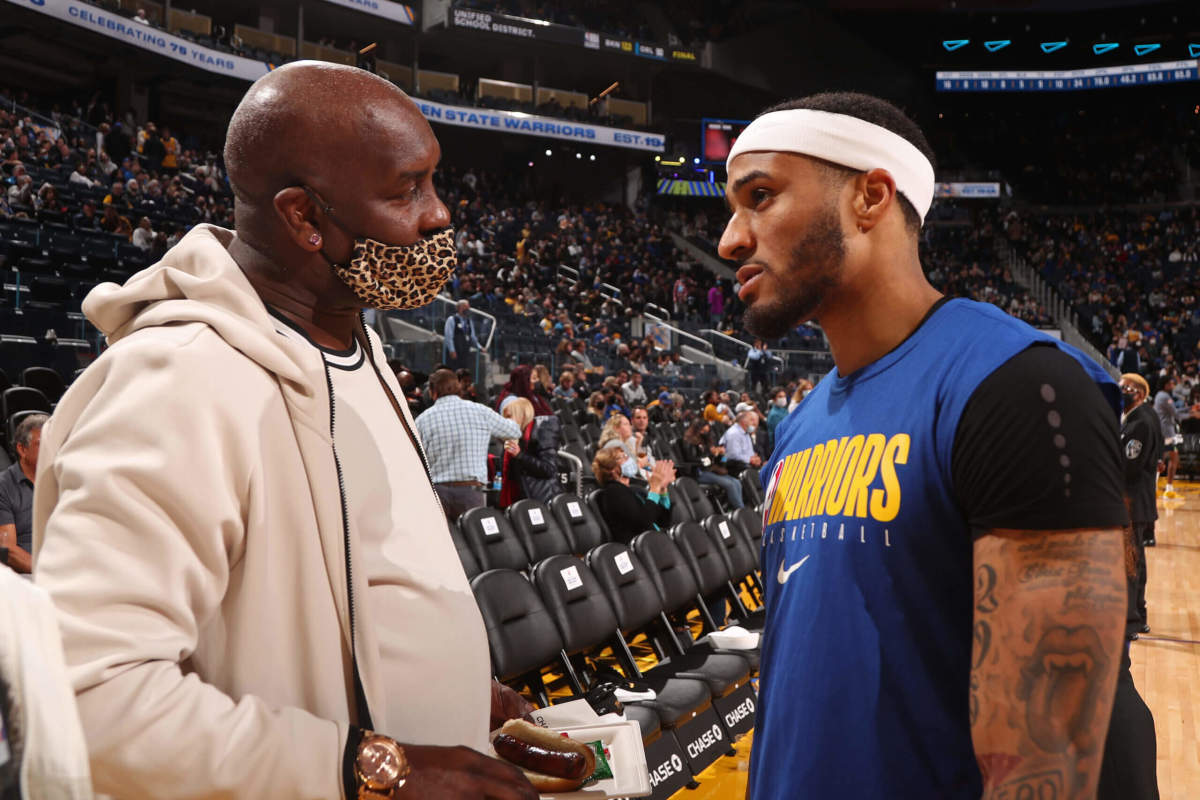