With the fall season now underway for many university golf programs around the country, GOLF Channel will premiere a College Central special on Tuesday, Sept. 29 at 5:30 p.m. ET, previewing the biggest storylines and tournaments scheduled to take place during college golf’s fall season.

GOLF Channel college insider Steve Burkowski will host this evening’s show and be joined by analyst Paige Mackenzie, a former three-time NCAA All-American (Washington), as well as Ryan Lavner (college insider). The special will look ahead to the two premier fall tournaments: Blessings Collegiate Invitational presented by Tyson Foods (Monday-Wednesday, Oct. 5-7), and the East Lake Cup presented by ZipRecruiter and Uber (Monday-Wednesday, Oct. 26-28), both of which will be televised live on GOLF Channel. The show also will welcome head coaches from respective men’s and women’s programs preparing for the fall season, including:

BLESSINGS COLLEGIATE INVITATIONAL (MONDAY-WEDNESDAY, OCT. 5-7): Announced earlier this month as a multi-year partnership with Blessings Golf Club and Tyson Foods, the new men’s and women’s college golf championship will be contested in Fayetteville, Ark. The competition will mark the first televised event of the 2020’-’21 college golf season and feature a 54-hole stroke play format for individual and team honors. GOLF Channel will deliver live tournament coverage all three days, complemented by news and digital coverage:

The Blessings Collegiate Invitational is expected to feature some of college golf’s top-ranked individuals, including Ingrid Lindblad (LSU – No. 3 in World Amateur Golf Ranking) and Pauline Roussin-Bouchard (South Carolina – No. 4) in the women’s field, along with Ricky Castillo (Florida – No. 2) and Davis Thompson (Georgia – No. 4) on the men’s side.

The 2020 Blessings Collegiate Invitational will be contested without spectators.

The East Lake Cup has become an annual staple on college golf’s fall calendar, traditionally reconvening the semifinal teams from both the women’s and men’s NCAA golf championships from earlier in the year. As a result of the 2020 NCAA championship being canceled, GOLF Channel announced that the 2020 East Lake Cup will include the top four-ranked women’s and men’s golf programs competing this fall, based on the final Golfstat rankings published on March 19. The 2020 East Lake Cup also will be contested without spectators.

The women’s field will include Florida, Ole Miss, South Carolina and Texas, while the men’s side will feature Oklahoma, Pepperdine, Texas and Texas Tech. GOLF Channel will deliver live tournament coverage all three days, complemented by news and digital coverage:

As the fall season gets underway, GOLF Channel associate editor Brentley Romine examines which student athletes are being considered for college golf’s most prestigious awards through a preseason watch list for both the Haskins Award and ANNIKA Award. The Haskins and ANNIKA Awards presented by Stifel will honor the male and female player of the year in Division I golf, and will be awarded in the spring around the 2021 NCAA Golf National Championships.

In addition to the watch list for both the Haskins and ANNIKA Awards, Romine also surveys the latest PGA TOUR University rankings. Initially announced in June, “PGA TOUR U” is a new program designed to give post-college playing privileges to the top Division I golfers (in their senior year) on the TOUR’s various developmental tours, including the Korn Ferry TOUR. GOLF Channel will feature the current top-15 “PGA TOUR U” rankings each Wednesday on Golf Central and across GOLF Channel Digital platforms throughout the fall season.

GOLF CHANNEL IS THE HOME OF COLLEGE GOLF:

The Blessings Collegiate Invitational becomes one of six college golf championships televised on GOLF Channel, which includes the NCAA Women’s and Men’s Division I Golf National Championships, taking place in May of 2021 at Grayhawk Golf Club in Scottsdale, Ariz.

Following its announcement in 2013 as the exclusive television provider of the NCAA Golf Championships, GOLF Channel has provided live coverage of the men’s NCAA championships since 2014 and the women’s NCAA championships since 2015, which now are hosted at the same venue in consecutive weeks. Throughout the collegiate golf season, GOLF Channel will deploy its comprehensive portfolio of news, digital and social media coverage year-round in covering collegiate golf, including specials for regional and national qualifying, on-site and wraparound news from golf’s biggest college events, and year-end award shows for the Haskins and ANNIKA Awards presented by Stifel. 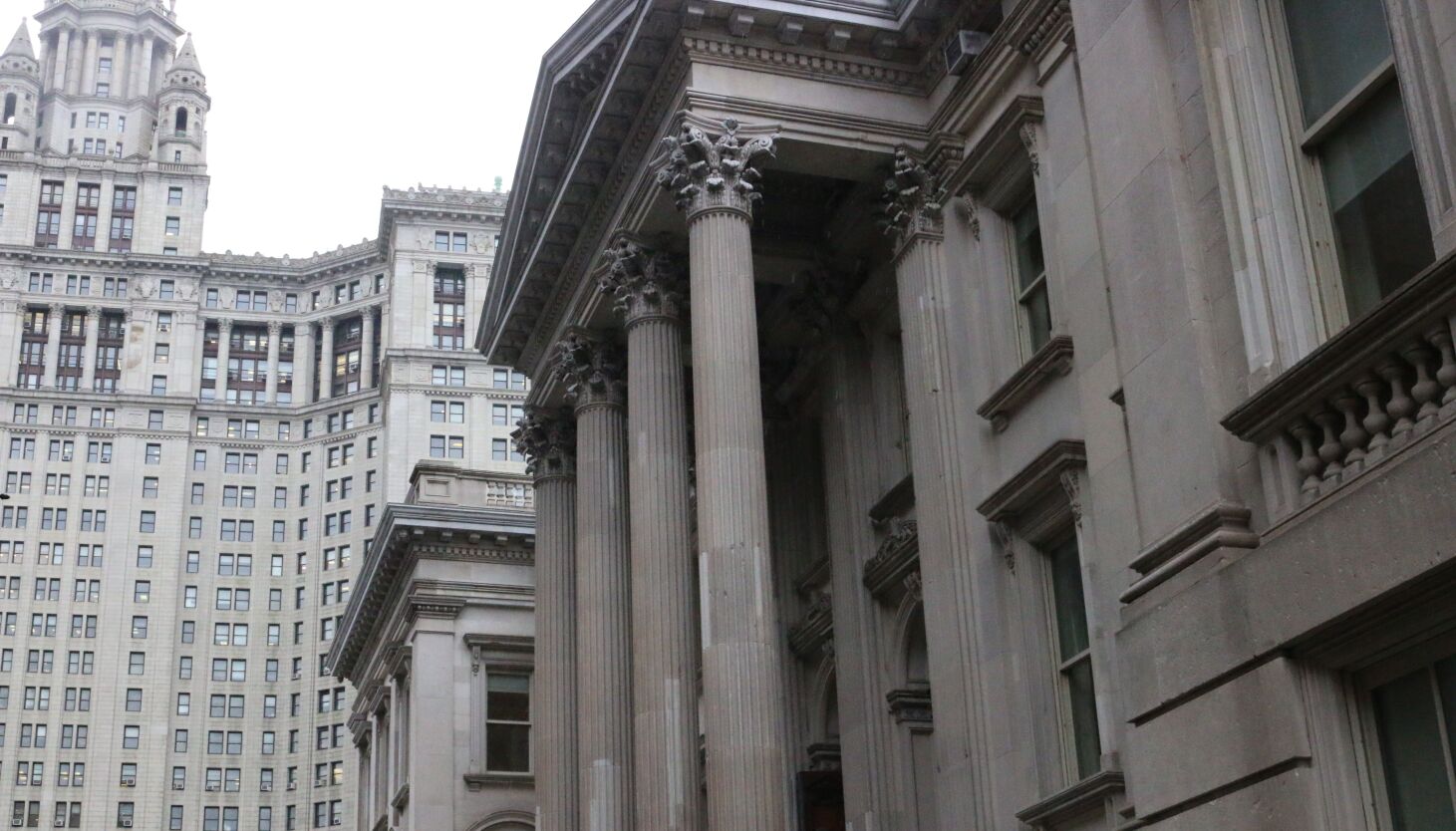 With near-empty stands, college football’s home-field advantage on pace to be worst in 15 years

High 10 Causes To Turn into An Elementary Trainer

Tips For Selecting Culinary Arts As A Career