Albert Einstein’s theory of relativity becomes 500 times harder to negate as the first image ever taken of supermassive blackholes made a stronger case that gravity, indeed, is a matter warping spacetime. The photo of the black hole’s shadow was consistent with astrophysical findings of the much later time, therefore giving significant weight to Einstein’s idea of general relativity.

Einstein’s theory that gravity is caused by a warping spacetime has been under the scientific lens for more than 100 years. Many experts of modern times have cast their doubts on his finding, saying that it remains mathematically irreconcilable with the foundation of quantum mechanics.

In general, quantum physicists assert that Einstein’s theory of relativity contradicts the scientific understanding of the subatomic world. So far, nothing has proved Einstein wrong.

Simulation of Binary black hole merger GW190521. Up to now, black holes with mass 100 to 1,000 times that of our Sun had never been found Photo: MAX PLANCK INSTISTUTE FOR GRAVITATIONAL PHYSICS / N. Fischer

A new study published in the journal Physical Review Letters, which assessed the first photo taken of the supermassive black hole that is 6.5 billion times more massive than the Earth’s sun, favored Einstein once again.

A team of astrophysicists from the University of Arizona who conducted the study measured the distortion in the black hole’s shadow. They concluded that the shadow is consistent with Einstein’s theory of relativity.

“[F]or the first time we have a different gauge by which we can do a test that’s 500 times better, and that gauge is the shadow side of a black hole,” Feryal Özel, an astronomy professor and a senior member of the Event Horizon Telescope or EHT collaboration, said in a press release.

For their study, the team observed the shadow of the black hole found in 2019 located nearby galaxy M87. They compared the observation from the results of previous studies on the solar system that tried to contradict Einstein’s theory of relativity.

For instance, gravitational wave detectors on Earth, used in previous studies, could only monitor black holes that are five to several dozen times the mass of the sun. Putting those measurements side by side the distance of the black hole on galaxy M87, the astrophysicists working with EHT had a more understanding of both the invisible and invisible parts of black holes.

As a next step, the team of astrophysicists hopes to assess higher fidelity images taken by other more advanced telescopes. Whether Einsteins’ theory of general relativity could withstand all future tests remains to be seen. 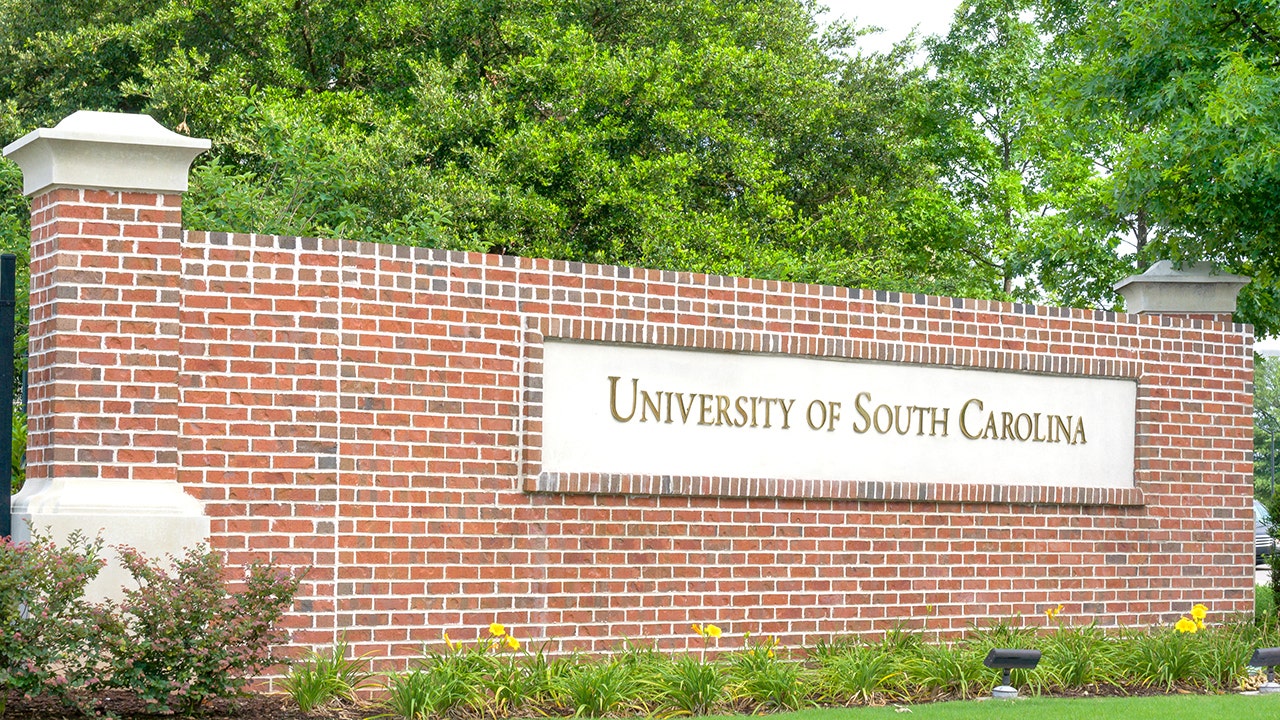