My first lesson in how time affects education occurred in a huge classroom with risers that a wildly ambitious math teacher had stolen from the band department. It was MH-1 (for music hall) in a large East Los Angeles high school full of impoverished teenagers.

I wasn’t a student. I was a reporter trying to figure out how the pushy teacher with the thick Bolivian accent, who had never taught in the United States before he was 43, had magically produced one of the most successful Advanced Placement calculus programs in the country.

His name was Jaime Escalante. One thing I noticed was that if a student was struggling in any of his classes, which included beginning algebra, Escalante would wave three fingers in the kid’s face. That meant the student would have to return to MH-1 at 3 p.m., when the school day ended, and spend three hours doing homework with the assistance of older students recruited by Escalante for what was in essence an after-school club.

I was reminded of Escalante’s work after reading a report from the Education Trust, a renowned nonprofit devoted to raising student achievement, on how to expand learning time. It has many thoughtful insights for district leaders wanting to expand the school day by one or two hours, double the length of reading and math periods, organize mandatory summer school and make other changes.

Teachers are important to the success of extended learning programs, says the report, “Strategies to Solve Unfinished Learning.” They should be certified. If not, they should get extra training in pedagogy and classroom management. Teachers should each have a coach to view their classes weekly and make suggestions.

To be effective, the report says, the extended time should total 44 to 100 hours a year. The report says educators should be from diverse backgrounds and should be supported and compensated fairly.

That fits the Escalante model to some extent. He dragged in many students after school, mostly because of his magnetic personality, his creative teaching, his fluency in Spanish and his principal’s support. He set up summer classes at the local community college so students would be ready for AP calculus their senior year. His students knew if they had questions, he could always be found in his narrow little office attached to MH-1. That made him unpopular with many other teachers at James A. Garfield High School, in part because, to be available to students, he refused to leave his classroom for faculty meetings and other distractions he considered a waste of his time.

The only weakness in the Education Trust report, as far as I can see, is its recommendation for smaller classes: Research shows, it says, “more effective extended learning programs break up students into groups of 10-20. Classes with over 20 students are less effective.” That may be so, but reducing class size is often too expensive for school boards to consider.

Education Trust expert Allison Socol told me district leaders will have to balance what the research says is most effective with what is feasible given the resources and support in their communities.

Escalante got his big classroom and his after-school time because his principal, a former airborne Army Ranger named Henry Gradillas, realized early that the immigrant teacher was a genius. There were often as many as 50 students in MH-1, with each row of desks higher than the one in front in typical band room fashion.

The more kids he exposed to his higher expectations — shared by a calculus teacher he trained, Ben Jimenez — the more the school improved. In 1987, Escalante and Jimenez produced 26 percent of all Mexican American students in the United States who passed college-level AP calculus final exams. Word of that spread when a movie came out the next year about what happened at Garfield.

Most teachers aren’t as daring as Escalante but find their own ways to extend learning for children they know have hidden potential.

One example is Joel Parkes, a seventh grade history teacher at Sal Castro Middle School in Los Angeles. Not surprisingly, he, as Escalante did, uses unscheduled time after the final bell.

“I stay an hour after school twice a week to provide a space for students to either get help or do homework,” Parkes said. He provided the help without compensation for many years, but just before the pandemic, his district began paying teachers for such work. There is also an after-school program called Beyond the Bell where students get help with lessons along with snacks and a chance to play soccer. His school also has special Saturday classes for struggling students four times per semester.

Let’s have a 9-hour school day

Many teachers around the country do their own versions of that. Big reforms that demand much money and political support usually fail. So we should embrace efforts by individual teachers like Parkes to grab some extra time for their kids whatever way they can.

It would be difficult to quantify such efforts. Too many things are happening in too many places. But those individual educators seem to be increasing achievement, which in turn helps them feel good about their jobs and spread the word to others about how this can be done. 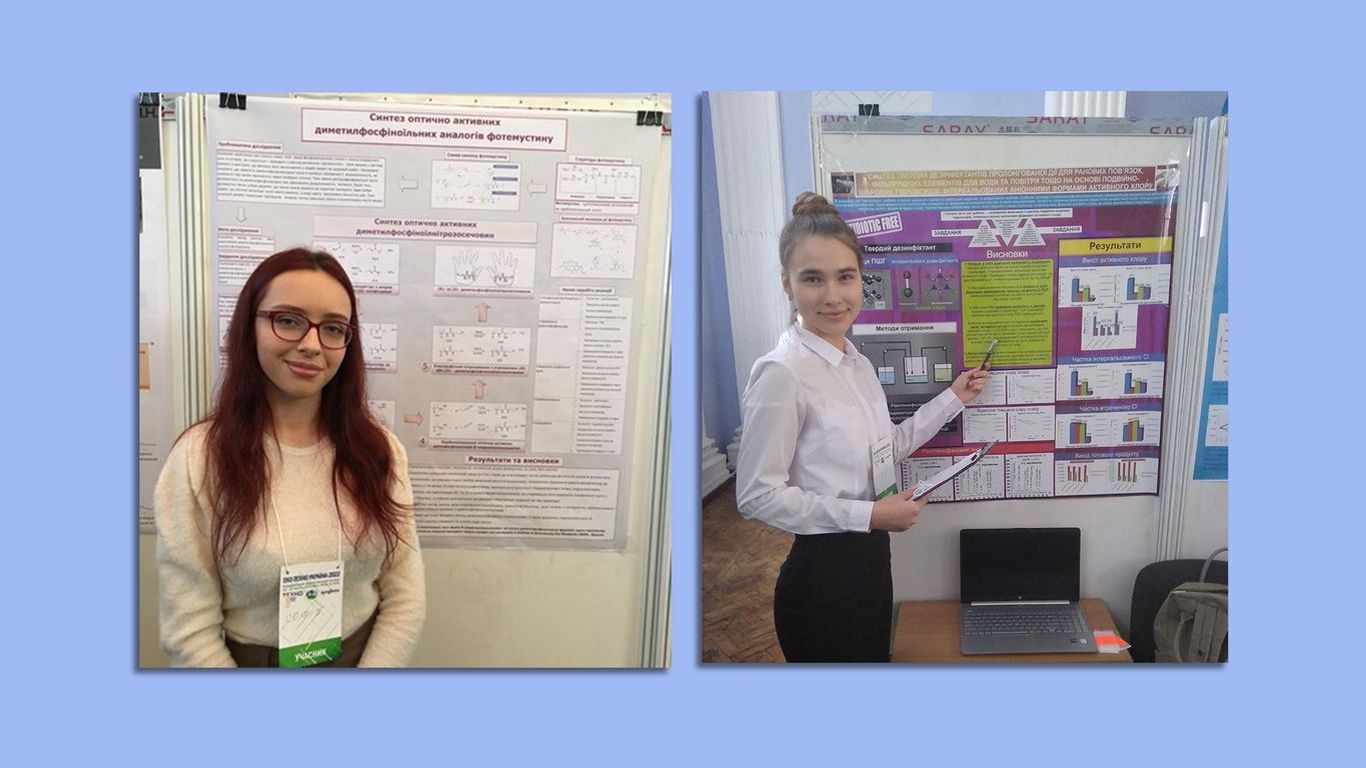