Puebla State, Mexico Ojo de Agua Ranch, at the edge of the sleepy town of Agua Fria, is home to nine dogs, six geese, 12 canaries, 21 sheep, and 163 horses. The sprawling 400-acre oasis is the inheritance of five brothers, the eldest of which, Alejandro Alagón, bought the equines in 2008 with a specific purpose in mind: Creating antivenom.

Since then, these Criollo horses have likely saved thousands of human lives with their precious sangre, a crucial ingredient in making antidotes to venomous snakebites and arthropod stings, says Alagón, a venomologist with the National Autonomous University of Mexico in Cuernavaca.

Nearly 140,000 people die from snakebites annually, many of which are treatable with antivenoms, according to the World Health Organization. Envenomations—the term for bites and stings caused by animals such as snakes and scorpions—are also a silent scourge: In 2017, WHO added snakebite envenomations to its list of neglected tropical diseases.

That’s why, throughout the 20th century, Mexican researchers improved and invented over a dozen antivenoms now used in the U.S. and elsewhere. Today, Mexican antivenoms are marketed through the country’s three biggest antivenom firms, Instituto Bioclon, BIRMEX, and Inosan Biopharma, which supplies the U.S. military.

In Mexico, scientists “always had a huge incentive to make lower-cost, safer antivenoms, because they had hundreds of thousands of people per year that were going to use them if they were safe enough,” says Leslie Boyer, a venomologist at the University of Arizona, the state with America’s highest per capita rate of envenomations.

Alagón, who has worked extensively with Bioclon and Inosan, has invented or improved upon 16 antivenom products, two of which have been approved by the U.S. Food and Drug Administration.

Right: A snake’s venom gland is located behind the eye. To milk the reptile, scientists force it to bite down on a hard object, releasing the venom into a receptacle.

“My research comes second only to my family, though I spend more hours in the lab than with my family. The fact is that, with antivenoms, lives are saved and suffering is diminished,” Alagón says.

Worldwide, around 50 laboratories produce antivenoms, most of them government-funded programs in the Americas and Asia. Antivenoms, which constitute a growing, multibillion-dollar industry, generally target specific venomous species, including various types of cobras, pit vipers, or black widow spiders. They’re typically administered to a patient intravenously.

Despite such progress, Mexico still has room to improve, Boyer says: Recognizing and treating envenomations, especially in rural areas, remains poor, with bites and stings significantly undercounted in medical data. (Read about an antivenom that can treat 18 types of snakebites.)

But the country’s inroads in drastically reducing envenomation deaths while building a world-leading antivenom industry offers lessons for other countries with high rates of snakebites and stings, she says.

One of the top places for antivenom research in Mexico is the Institute of Biotechnology at the National Autonomous University.

Their herpetarium boasts 61 endemic and foreign serpientes: among them the Nayarit coral snake, the Yucatán hognosed pitviper, and the Mexican green rattler. A smaller room contains scorpions living in boxes.

On a recent winter day, Cipriano Balderas Altermirano, the lab’s scorpion biologist, demonstrates how the arachnids are “milked.” He lifts up a squirming bark scorpion with tweezers, dipping it in water and shocking it with electrified copper coils to spasm its stinger, which then oozes a neurotoxic venom.

This same species has stung Alagón twice: once in the lab and the garden. Both times, he was saved by his own antivenom. (Read more about the search for a better antivenom.)

A scorpion sting is also what transformed the Mexican antivenom industry into one of the world’s most prodigious. After the son of then-President Ernesto Zedillo suffered a near-fatal scorpion sting in 1995, the traumatized politician mobilized the medical establishment. Nurses and doctors were trained in administering antivenom. Production was subsidized by the federal government. Rural communities were educated in treatment options. Zedillo’s efforts paid off. From 1990 to 2007, snakebite mortality decreased by 66 percent, and scorpion mortality decreased by 83 percent, according to a 2020 study led by Alagón.

Even still, scientists possess only a modest understanding of how venoms work on a molecular level or how antibodies are formed within immunized animals.

This makes constructing effective antivenoms all the more difficult, which is why Alagón’s lab focuses mostly on the nitty-gritty of creating antivenoms uniquely tailored to individual species.

From horse blood to antivenom

The horse has been the industry’s chief blood source since 1895, when antivenom was invented in France. Other mammals could do the job, but horses are docile, in addition to having bountiful blood and antibodies. Over a period of six months, a horse is injected with a small but increasing amount of venom until it is immunized against the toxin. Then, the animal’s antibodies are extracted and sent to a lab.

In the early morning darkness on the Oja de Agua Ranch, dozens of horses trot into the ranch’s feeding area, eager for breakfast.

Rancheros in cowboy hats direct the animals into spotless stables, where they’re tied to posts and munch at piles of grain. Great-tailed grackles swarm the troughs, which are backdropped by mahogany trees, royal palms, and low hills. After sunrise, the bloodletting will begin.

A horse named Californiano is led into the area de sangria, or the bleeding area. A technician in a white hazmat suit spreads buttery iodine on a shaved patch of skin along the gelding’s jugular, then tightens a rope around its neck to expose a vein. Enclosed in a tight pen, Californiano flinches as the needle enters, then stills as his blood flows through a tube into a hanging bag. Five liters takes 10 minutes. Gravity separates the plasma, the antibody-rich part of blood, which collects at the top of the bag in a maroon stripe. (Read how harnessing the power of venom could lead to new medicines.)

In an hour, the plasma-less blood will be returned to Californiano. By the end of next week, the plasma in the vials will become antivenom. For scorpion antivenom, the yield is high: one horse’s output can produce 2,000 vials. For African snakes, 200. Taken together, Alagón’s 163 horses produce 350,000 vials a year.

Though the horses may feel minimal pain at first, they quickly shake it off, Alagón says. “There is no alternative. When an alternative appears, we will stop using horses. But we are saving lives.”

Jessica Stark, director of communications and public affairs from the U.K.-based nonprofit World Horse Welfare, says “there is no doubt antivenom is of huge benefit to society.”

“But even under the best conditions, the horse’s welfare will be compromised by repeated injections of a noxious substance. We encourage a move to synthetic alternatives as soon as possible.”

Molecular biology might help advance antivenom production beyond horses. In 2020, scientists in the Netherlands found a way to produce cape coral snake venom using stem cells. Indian scientists also recently sequenced the full genome of the cobra, the most comprehensive snake genome ever assembled. Such developments may bring scientists closer to synthesizing antivenoms in a lab, rather than on a ranch.

A model for the world

Envenomations are most common in rural areas, particularly in Africa and southern Asia, where people have less access to medical care.

India, with a rate of 58,000 deaths a year, has the world’s highest rates of snakebites, followed by sub-Saharan Africa, with around 30,000 annual deaths. Scientists believe that increasing human migration, coupled with environmental and climatic changes, is bringing more people into contact with venomous creatures. (Read more about Africa’s forgotten snakebite crisis.)

Jean-Philippe Chippaux, a French venomologist, first began using the term “vicious cycle” to describe the socioeconomic process by which developing countries become trapped in a state of high envenomation and low antivenom accessibility.

Mexican companies also remain competitive by keeping up to date on foreign regulatory requirements, a sticking point for many developing countries, and tend to improve their medications based on feedback about their products’ efficacy, notes Boyer.

Though challenging, she says, “that’s the model that would be beautiful to reproduce elsewhere.”

How to handle college loan debt as an unemployed recent grad 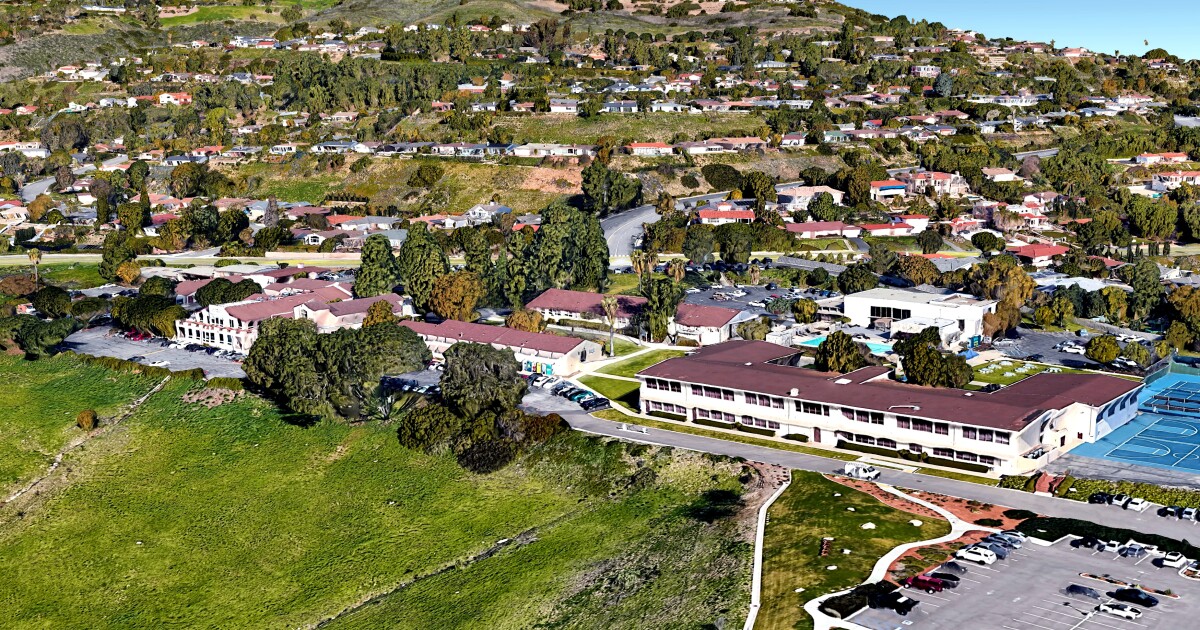 The Benefits Of College Recruiting Companies