Clemson found another reliable option in what the Tigers already felt was one of the deepest secondaries under the Dabo Swinney era Saturday night. Sophomore safety Jayn Phillips earned his first career start and he didn’t disappoint.

Defensive coordinator Brent Venables discussed the performance of the Lawrenceville, Ga. native who tallied four tackles on the night in Clemson’s dominant performance over the Hurricanes.

“Obviously Joseph Charleston was out with an injury so you know JP has been somebody that played for us last year as a true freshman and he understands football,” Venables said. “He doesn’t really get overwhelmed with the Xs and Os and has a very calm demeanor and great toughness as well.”

Phillips answered the call and overall the secondary had a breakout night with a trio of interceptions.

“We felt good about his opportunity to get in there and that he’s going to know the game plan and know adjustments and if he did something wrong, he’s got the kind of mindset, the toughness to overcome and take responsibility,” Venables said. “It was big for him to step up the way he did tonight.”

Led by the veteran Nolan Turner and Lannden Zanders, Clemson coaches have praised the secondary, and Saturday night was their moment to shine.

“We’ve got some young safeties that are coming and just need to play,” Venables said. “Fortunately, we’ve been able to play those guys and watch them grow up. There’s going to be some growing pains at times, it’s all part of the maturation process. But JP really stepped up big tonight.” 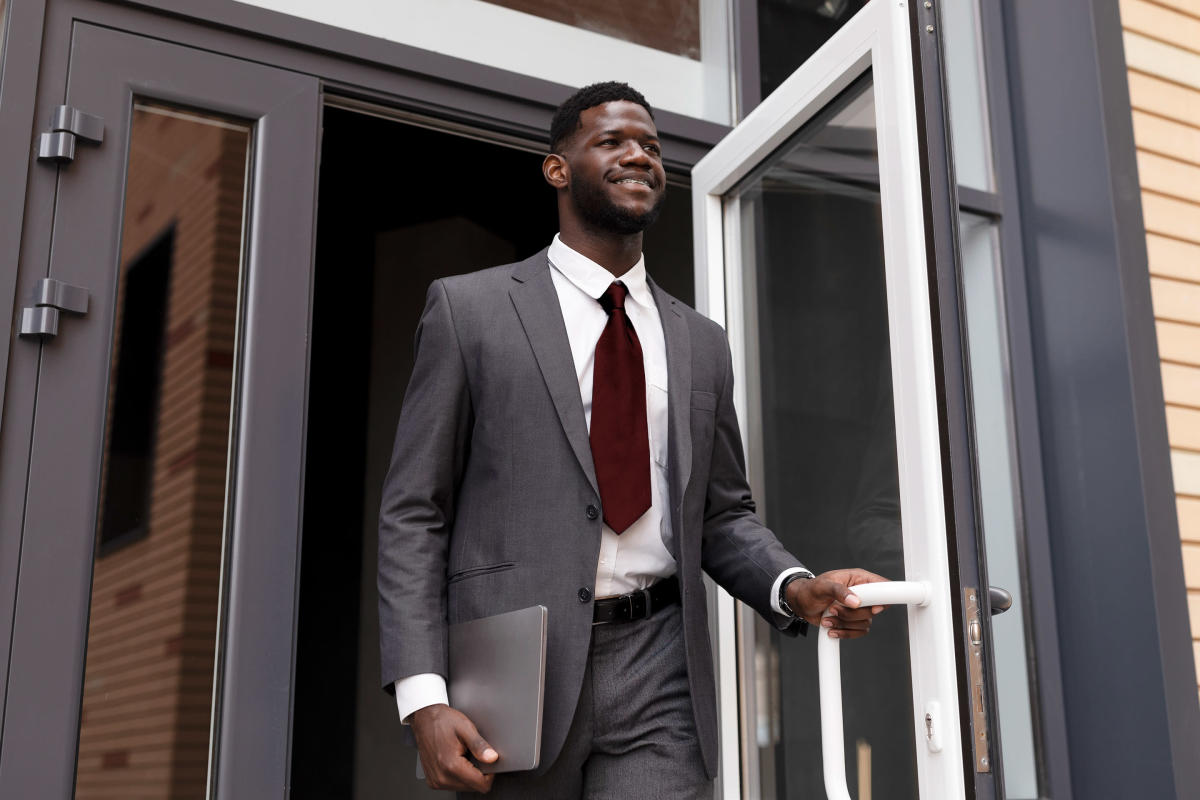 Why Black workers are joining the Great Resignation