The 55-year-old actress and model is mother to 18-year-old Damian – whom she had with the late Steve Bing – and has said raising her son whilst also maintaining her career was harder than she expected.

She said: “It’s ludicrously hard to try and do. We all try. We all succeed in places, and we often feel like we failed in places.”

And although she still worked whilst raising Damian, Elizabeth says she “made a decision” when he was born in 2002 to put him “above work, above a social life, and above anything”.

She added: “He was going to be my number one, which he has been and remains so. When you’ve got a clear vision ahead, you’ll do whatever you can to try to make that happen.”

The ‘Then Came You’ actress didn’t have much time for self-care when Damian was younger, but she’s pleased to have more time on her hands now that he’s an adult himself.

She told Us Weekly magazine: “It’s hard, but you have to keep juggling and look after your own health. If we don’t take care of ourselves, how can we take care of anybody else?”

Meanwhile, Elizabeth revealed last year she always tried to stay strong when her relationships ended, because she didn’t want to “crumble” in front of her son.

She said: “Of course I get upset, like everyone does, and I do get down – there are times when I’ve thrown myself on my bed crying – but I’ve forced myself to bounce back.

“Being a single mother and having people to look after, you can’t crumble.

“A friend of mine was splitting up with her husband and she was sobbing, saying, ‘I don’t know what to do’ but we realised that what you have to do is feed the kids, give them a bath, put them to bed, tidy the house and get their school books ready.

“All of my boyfriends, husbands and fiancés have been my best friends, so it’s a terrible gap they leave.

“I think that’s when you learn the importance of having other sources of comfort, fun, and intimacy.”

Elizabeth was previously married to Arun Nayar, engaged to Shane Warne and in a long-term relationship with Hugh Grant.

Aaron Rodgers on pace for his career-best statistical season 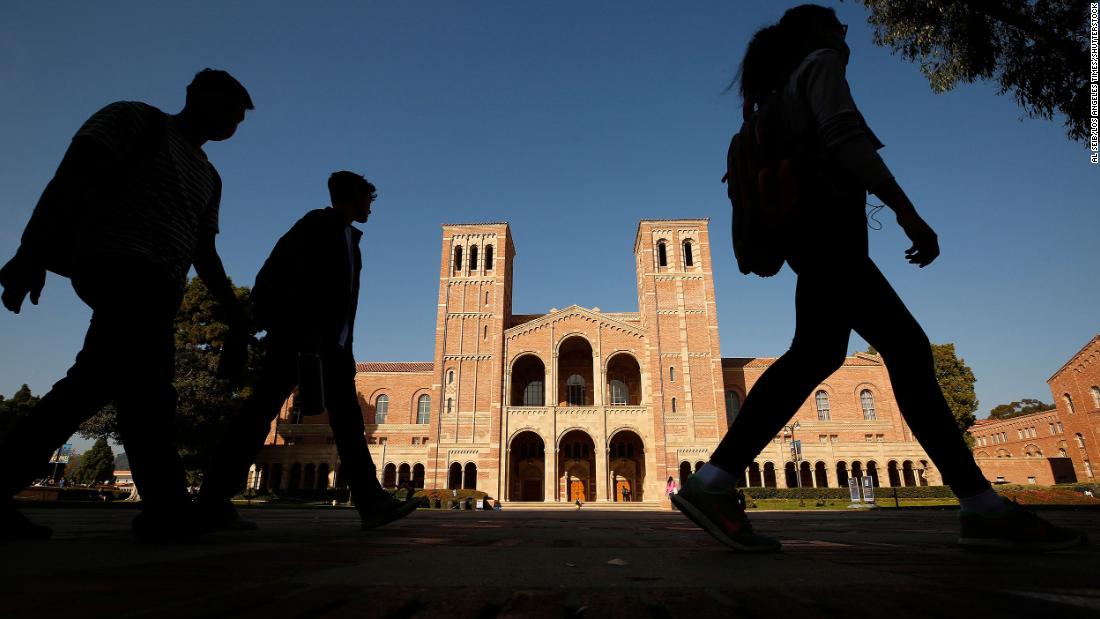