Sen. Kamala Harris was in North Carolina today, campaigning at two critical events as the Democratic vice-presidential nominee shores up support in the Black community.

Harris spoke at Shaw University in Raleigh, one of the state’s historically Black colleges and universities. The Student Non-Violent Coordinating Committee, which the late Rep. John Lewis once led, was founded 60 years ago at Shaw. Harris, a graduate of Howard University, one of the nation’s most prominent HBCU’s, hailed the late Supreme Court Justice Ruth Bader Ginsburg as “a giant, not only of the court, but of American life.”

The vice presidential hopeful encouraged voting as she stood at Estey Hall, the nation’s first university building made to educate Black women in America.

“Vote as if your life, your choice, depends on it because it does,” Harris said.

Harris declared that healthcare would be gutted with Judge Amy Coney Barrett as a replacement for Ginsburg on the High Court.

Harris then met with Black voters for a “Sister to Sister Meets Shop Talk” roundtable after her address. She insisted accountability and consequence would be prominent in a Biden administration.

“I have said many times and in many situations, America has yet to value the sanctity of Black life and has yet to treat Black life as fully human,” she said.

She encouraged those listening to “honor the ancestors and vote,” and that there was power in the Black vote. Harris also referenced how Black voters were targeted with “surgical precision” in 2013 when North Carolina instituted a strict voter ID law enacted which was struck down in 2016.

Read More: Kamala Harris isn’t the 1st Black woman to run for VP, have you heard of Charlotta Bass?

Watch the appearance below.

Have you subscribed to theGrio’s podcast “Dear Culture”? Download our newest episodes now!

The post Kamala Harris says to ‘vote as if your life, your choice depends on it,’ at Shaw University appeared first on TheGrio. 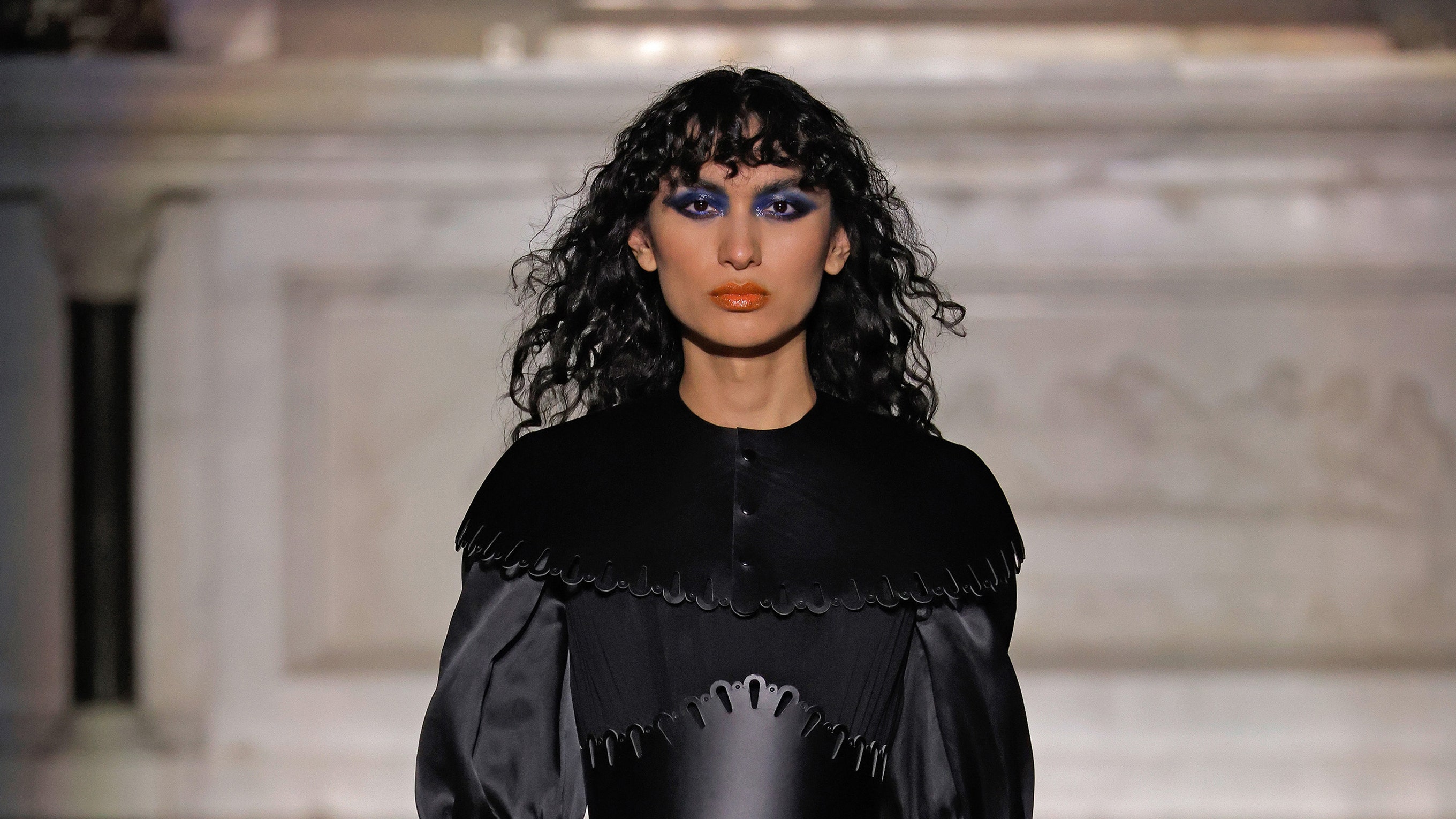