Kimberly Van Der Beek is opening up about her own methods of homeschooling.

Speaking on The Make Down podcast, the mother of five said she and actor husband James Van Der Beek have “done many variations” of teaching, including the “traditional homeschooling” at their house and hired teachers as well a “homeschool co-op at another friend’s house.”

“It was a really beautiful experience, there were a few teachers and it was incredible,” she said, advising those wanting to homeschool their kids on their own to not “stress yourself out.”

Kimberly, who is mom to daughters Gwendolyn, 2, Emilia, 4, Annabel Leah, 6, and Olivia, 9½, as well as 8-year-old son Joshua, also shared her perspective on the education and school systems.

“I think way too much is put on kids. I look at school, to be honest with you, as a form of imprisonment, where they spend hours of their day being told what to care about and what to learn,” Van Der Beek said. “We want strong children that are creative, self-sufficient, can make their own decisions, but we put them like a lineup of kids, moving them from subject to subject, activity to activity.”

Never miss a story — sign up for PEOPLE’s free daily newsletter to stay up-to-date on the best of what PEOPLE has to offer, from juicy celebrity news to compelling human interest stories

Citing how children are taught in Finland, she explained how “most kids are ready to start learning the alphabet at the age of seven yet we’re trying to get them to already be reading at the age of seven,” adding, “I really took to the Finnish school system as an example of how I personally wanted to teach my kids.”

Van Der Beek first applied the Finnish way of education with her eldest child. “Olivia was drawing stories until the age of seven/seven-and-a-half and she was considered way behind in reading,” she said. “I don’t consider her behind at all, I consider her to be a creative child that just doesn’t want to do that yet.”

And she clarified her own homeschooling methods. “I think reading is an incredibly valuable tool so I don’t want to sway somebody from teaching their kid to learn how to read. But my point is, she didn’t spend four years of her life slaving over it,” Van Der Beek explained. “She learned and she’s where every other kid is and ‘where the other kids are at’ for her age. She spent all those other years drawing pictures and books.”

RELATED: Kimberly Van Der Beek Not Ready for Another Baby After ‘Really Harsh Experiences’ with Miscarriage

By sharing her homeschooling technique, the parent of five hoped to broaden the ways others may think about educating young children. “While I’m saying these things, it’s to inspire or expand someone’s thought processes. It is not to invite guilt into your life because … especially our first child is the guinea pig. Like Olivia, I used to put her on a swing in front of a TV so that I could sleep when she was a baby. I wouldn’t even dream of doing that to a child, like how terrible was that? We all make mistakes, we do what we do,” she said. “It’s just another thought process to expand the way we think about education because we’re in a real interesting time right now where we can move into education differently with a different approach. As long as we’re learning reading, writing, math, a kid can venture out where their passions are.”

Aside from homeschooling, Van Der Beek has been changing her previous notions about video games, specifically for her son Joshua.

“I don’t like them, I’m not a fan. But in February, my son said to me, ‘Mom, I really want to play video games. My friends play video games, they meet up with each other on video games.’ He said, ‘I have four sisters, I think it’s time that you listen to me.’ And I said, ‘You know what, it’s time to put my ideals aside and include you in your own decision-making process.’ So for his birthday in March, we got him the Nintendo Switch,” she recalled.

But his video game playing is not without being cautious. “Sometimes he plays games with his friends on there and sometimes he plays on the iPad. Now granted, I don’t like it happening too often, but if he goes unchecked, he would play that thing all day,” she said. “So for the first two days, he played it all day. On the third day, he said, ‘Mommy, I feel like I’m getting a little addicted to my game and it doesn’t feel good. Will you help me?’ “

Citing a study about how kids could become “rambunctious” due to excessive video game playing, Van Der Beek said she has been monitoring his mood changes. “On days where he plays video games, his behavior changes for the rest of the day. I’m going to let him figure out what feels good and not in his body,” she said.

It’s the Elites vs. the Underdogs in the Battle for Education Choice 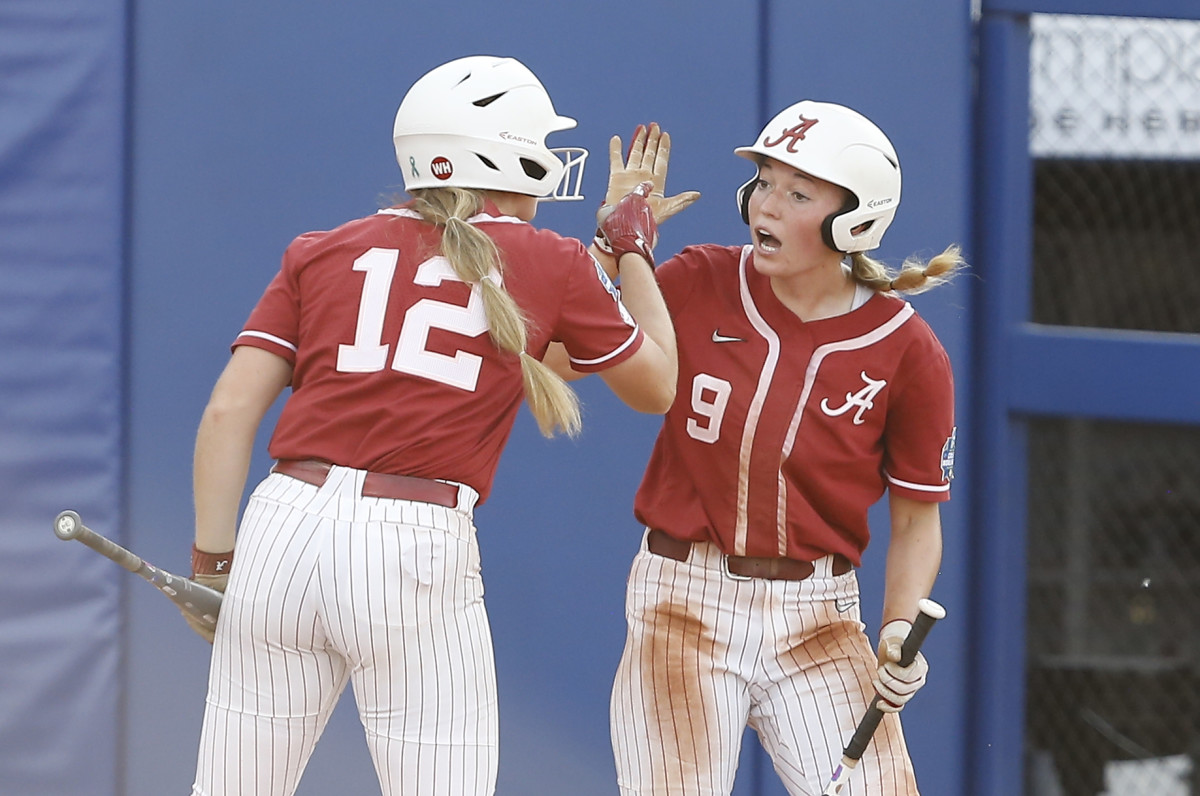 The West Intends Energy Suicide: Will It Succeed?