Napoleon famously remarked that he would rather his generals be lucky than good, and it’s something that a recent study from the University of Catania explored, with the researchers attempting to understand the role luck played in our success. They did this by modeling human talent, and specifically how that talent is used by us through our lives. This allowed them to understand the role chance played in our outcomes.

They ran a number of simulations to explore the distribution of wealth and talent and found that it generally wasn’t the most talented that came to be wealthiest, but rather those who were regarded as the luckiest. The model worked by assigning people a given level of talent, which consisted of things such as intelligence and skill. This talent would be randomly assigned throughout the population according to a broad bell curve distribution.

The model then tracked each person throughout a 40-year working life, with various lucky and unlucky events randomly inserted throughout. Each lucky event increased the person’s wealth, whereas the unlucky events decreased it. By the end of the simulation, a ranking of each person according to their wealth was made, with the researchers then able to assess each person to determine how luck influenced their life, and how much talent appeared to do so.  The beauty of this being conducted as a computer simulation is that it could be replicated numerous times to try and produce robust findings.

The results revealed that wealth was indeed broadly distributed. Unfortunately, this distribution did not appear to be aligned with the talent distribution. Indeed, those at the top of the wealth pile were generally nowhere near the most talented.

It is all well and good this working in a laboratory condition, but did it apply equally in the real world? The researchers tested their hypothesis in the context of scientific research funding, and in particular three distinct forms of funding strategy:

When they tested each of these strategies, it transpired that the most successful approach was to divide the funding equally among all of the scientists.  This approach seemed to produce the best outcomes in terms of research. By far the worst approach was to use the past results of the scientists to determine future funding, with the researchers implying that these past results would have had a great deal of luck involved in them, so were largely meaningless.

Obtaining a return on our luck

So is our success largely a random thing that we have little control over? Management guru Jim Collins argues that while luck is undoubtedly a major factor in both organizational and individual success, it does not paint the entire picture.

In research published several years ago, Collins and his research partner Morten Hansen, they found that companies who achieved extravagant success generally had no more good or bad luck than those who achieved more modest success.  What they were able to do, however, was getting a higher return on their luck.

For instance, in the New York Times, the researchers discuss the case of Bill Gates, and how his good fortune of being born into an upper-middle-class family who could afford not only a computer at home but to send Gates to a school with a computer he could learn to code on. He grew up at the dawn of the personal computer age, and so on.

Pretty lucky, right?  Without a doubt, those things were important, but Gates was not the only person of his era who grew up in just such an upper-middle-class family.  He was not the only child of that era whose school had access to computing.

Collins argues that while the circumstances Gates found himself in could be portrayed as fortunate, what he did with those circumstances was completely up to him. It was he that dramatically cut his sleep down to focus on work, and threw himself into learning the Basic coding language, and defied his parents to drop out of Harvard to work on the early Microsoft operating system. Other people could have done what Gates did, but only he managed to do it.

Each of us has unique circumstances with which to operate, and we may look on as others seemingly enjoy greater luck than we do. Collins reminds us, however, that our success is likely to be as much what we do with the relative luck we enjoy as it is about the luck itself. The key, therefore, is to make sure you have the right mindset to make the most of whatever situation you find yourself in, which is something that is within all of our control.

The Friendships That Develop In College 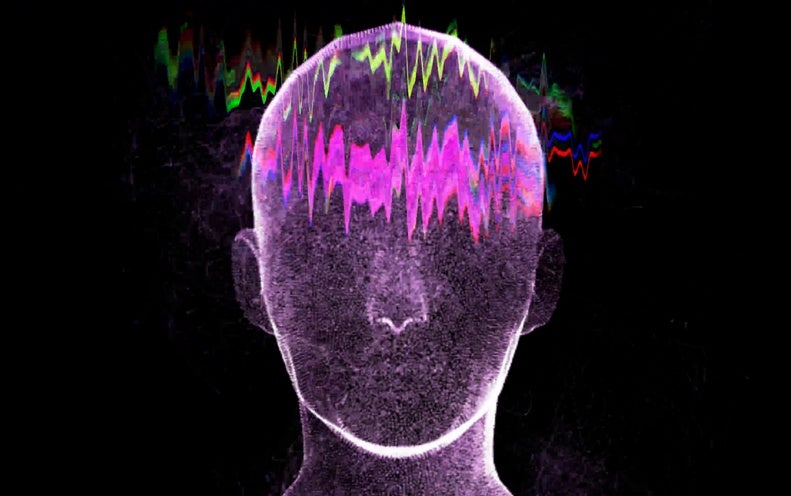