Australia captain Meg Lanning vaulted to No. 1 in the ICC rankings for women’s ODI batters for a fifth time on the back of her 163-run tally in her side’s 3-0 whitewash of New Zealand that culminated in a record-equalling 21st ODI win in a row. Left-hand batter Rachael Haynes, the Player of the Series, advanced to a career-best 13th position while left-arm spinner Jess Jonassen retained the top spot in the bowlers’ list.

Lanning amassed 163 runs in the first two ODIs, including a series-clinching Player-of-the-Match unbeaten 101 in the second game, before a hamstring strain ruled her out of the third and final fixture on Wednesday. Her move up to No. 1 in the ODI batters’ rankings, displacing West Indies captain Stafanie Taylor, marks her return to the top spot for the first time since October 2018.

ALSO READ: Lanning interview – ‘I want to be the best in the world’

In an international career nearing its tenth year, Lanning, 28, has been the No. 1-ranked ODI batter for a total of 902 days since the first time she achieved the feat in November 2014. Last week she rose one spot to No. 5 on the T20I batters’ rankings after finishing as the second-highest run-scorer in Australia’s 2-1 series win against New Zealand.

Haynes, who led Australia in the final ODI and opened for the hosts, gained seven places after finishing as the leading run-scorer in the series with 222 runs, compiled through knocks of 44, 82 and 96.

Jonassen, who topped the ODI bowlers’ rankings for the first time in July 2017, took eight wickets in the series, including 4 for 36 in the second ODI. She has been No. 1 for 599 days spread over six spells, including the ongoing streak that began in October last year.

Notable gains made by other bowlers include Australia spinners Georgia Wareham (up from 35th to 24th) and New Zealand spin-bowling allrounder Amelia Kerr (up from 18th to 13th) along with pace bowler Rosemary Mair (up 14 places to 49th).

Amy Satterthwaite, the New Zealand top-order batter, re-entered the ODI rankings in fifth position after scoring 111 runs in the series, while Suzie Bates exited the top 10 after a shoulder injury sidelined her for the second and third ODIs.

Following the T20I rankings update, Satterthwaite, for whom the New Zealand tour marked a return to international cricket post-childbirth, had re-entered the rankings in 35th position after finishing as New Zealand’s leading run-scorer in the three-match T20I series with a 69-run tally.

Australia and New Zealand retained their first and fifth positions respectively in the ODI team rankings. 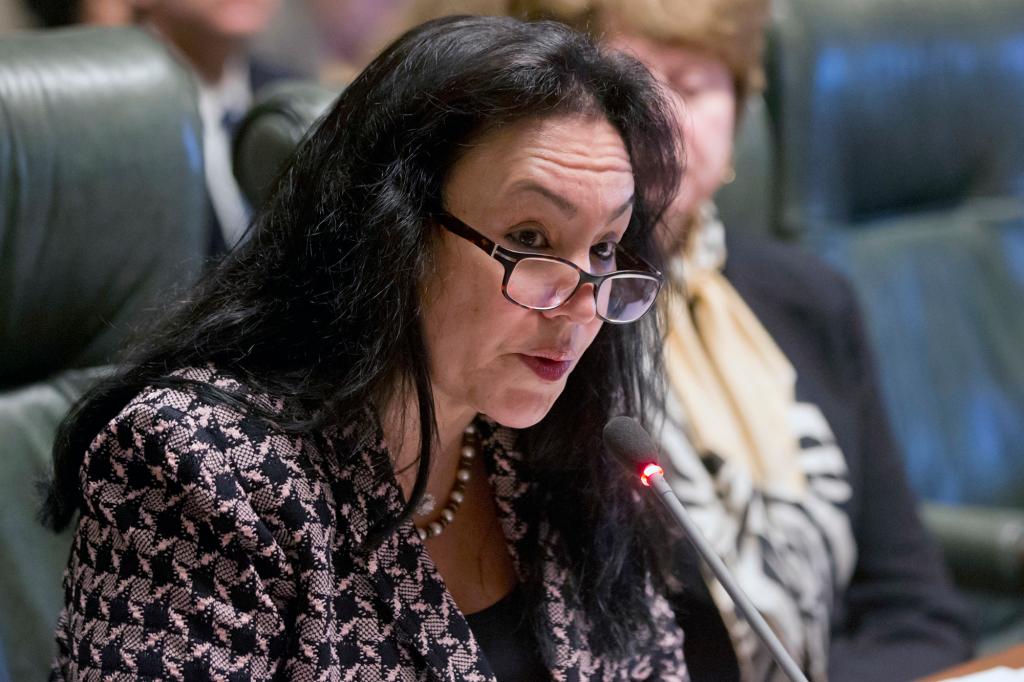