A new software update on the MQ-9 Reaper allows the hunter-killer drone to carry eight AGM-114 Hellfire missiles — double its usual capacity, according to a service release.

As part of “Operational Flight Program 2409,” members of the 556th Test and Evaluation month with the increased payload. The MQ-9 typically carries four Hellfires total under its wings. Squadron, Creech Air Force Base, Nevada, flew the unmanned autonomous vehicle earlier this

Read Next: This Navy Destroyer Just Broke the All-Time Record for Consecutive Days at Sea

With the upgrade, Hellfires pylons that previously were reserved for 500-lb. bombs, such as the GBU-38 Joint Direct Attack Munition, or for fuel tanks, can now carry the additional missiles, the release said.

“History has proven the MQ-9’s ability to provide aerial continuity and attack support for air and ground forces during counter-insurgency and Close Air Support,” Lt. Col. Michael Chmielewski, commander of the 556th Test and Evaluation Squadron, said in the release.

“Doubling the firepower of this high-endurance aircraft with Hellfires improves the lethality and agility of the MQ-9 over many combat roles, with an arsenal of highly versatile, accurate, and collateral-friendly weapons for all combatant commanders.”

The MQ-9 has a payload of 3,750 pounds and carries a combination of Hellfire missiles, GBU-12 Paveway II and GBU-38 JDAMs, according to the service.

Master Sgt. Melvin French, Test System Configuration Manager for the program, explained that the MQ-9’s weapons load remains flexible, because munitions can be swapped in and out to fit the mission.

“Aside from the extra hardware required to be on-hand, no other changes are required to support this new capability and added lethality,” French said in the release.

The latest news follows another recent exercise in which the Air Force tested whether airmen at multiple locations could coordinate to execute the same MQ-9 sortie.

The result proved that numerous airmen can operate the drone during its mission, Lt. Col. Brian Davis, commander of the 29th Attack Squadron commander at Holloman Air Force Base, New Mexico, said in an interview last week.

The Air Force used the same exercise to test whether it could use a slimmed-down profile of personnel, fuel and equipment to conduct full-scale MQ-9 operations, Davis said. That experiment was also successful.

“I can now take my capability and move it,” Davis said Sept. 21. “At the same time, I can reach back to other locations around the world and continue to move my operation all within the same sortie. We are flying this operation … from here at Point Mugu, and we’re also flying it from other bases, all in the same sortie.”

During the exercise, “Agile Reaper,” the MQ-9 conducted combat search and rescue; maritime strike coordination and reconnaissance; and other missions, over the Navy’s Pacific ranges.

“We’re testing other Navy assets and Air Force assets out to strike simulated enemy vessels,” Davis said. “We’re conducting maritime close-air support for amphibious assaults out over San Clemente Island off the coast here, demonstrating that we can do that over any other island, whether it be the South China Sea, the Black Sea or any other adversary location that we might get into.”

In the Reaper exercise, the Air Force provided the Navy with targeting data “in order to synchronize joint effects across multiple domains,” he said, without disclosing more information.

David added, “We can put this operation literally anywhere in the world in a very rapid timeframe well inside of enemy targeting cycles.”

Commanders have been expanding the MQ-9’s mission set since 2017. Chmielewski said in the release that increased firepower would help better defend isolated personnel in any environment around the globe. 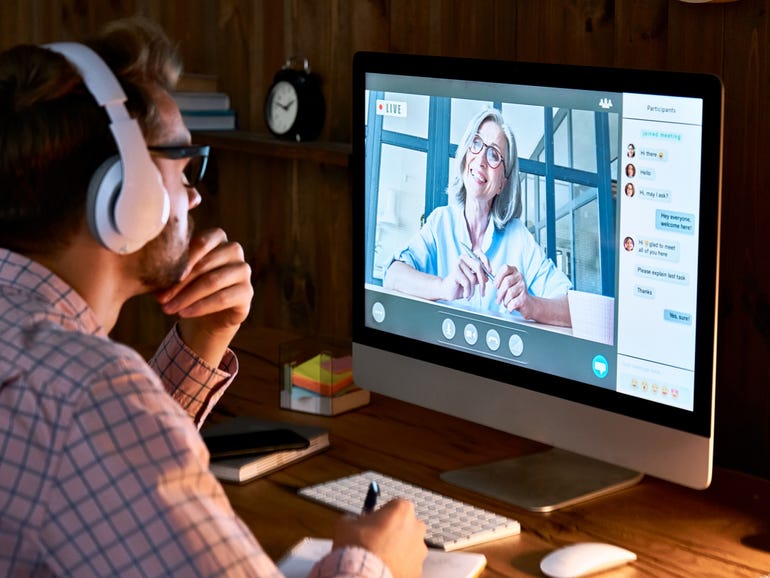 College football schedule 2020: The 26 games already postponed or canceled due to COVID-19 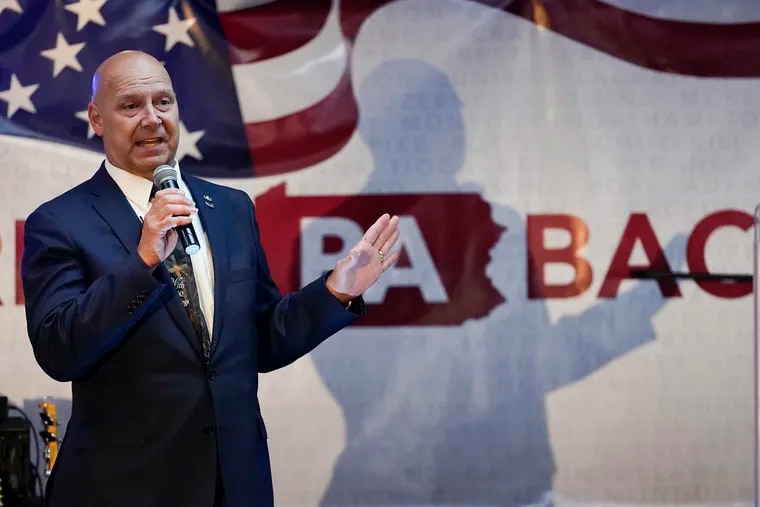 Why is no one talking about Doug Mastriano’s plan to destroy public education in Pa.?