Mars has a roughly 4.5-billion-year history. Thanks to our robotic explorers, we have a good sense of its current climate and atmosphere. A new study of ancient sand dunes points to what it might have been like a billion years ago on the red planet.

A team led by Planetary Science Institute (PSI) research scientist Matthew Chojnacki took a close look a wind-driven dune fields in Valles Marineris, an area of Mars known for its extensive canyons. The dunes appear to have been preserved through lithification, a geologic process that turns sediments into rock.

From the lab to your inbox. Get the latest science stories from CNET every week.

The team published a study on this window into the martian past in the journal JGR Planets in August. “Based on the dune deposit’s relationships to other geologic units and modern erosion rates we estimate these to be roughly a billion years old,” Chojnacki said in a PSI statement on Monday.

An image from NASA’s Mars Reconnaissance Orbiter HiRise camera shows some of these intriguing dunes that now act like time capsules.

The dunes bear a resemblance to current formations seen on Mars, which gives scientists clues to the conditions long ago. “Because of the duneforms’ size and spatial arrangements, which are not that much different to modern equivalents, we suggest that the climate and atmospheric pressure to have been similar to that of contemporary Mars,” Chojnacki said.

Mars pits: Gaze into the abyss with these wild NASA images

The research adds to an ever-growing understanding of Mars’ geologic history and just how different the red planet is from Earth. While Mars is a dry and dusty place now, recent research suggests there may be hidden briny lakes tucked away under the southern ice cap.

A complex picture is emerging, but the history of the preserved dunes gives us insights into one fascinating area of Mars and how consistent the weather forecast may have been: windy even a billion years ago.

NASA prototype rover can split in two, could climb down deep Mars craters 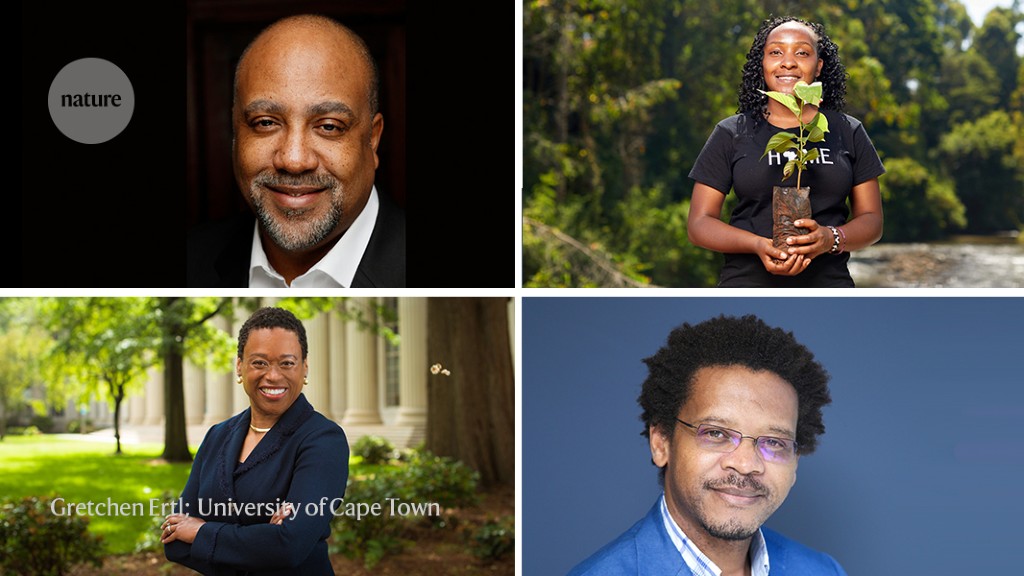