Sept. 30 (UPI) — Congress must approve more funding for NASA’s Artemis moon program in the next few months if a 2024 landing is to occur, agency administrator Jim Bridenstine testified Wednesday.

“If we get to February of 2021 without an appropriation, that’s going to really put the brakes on our ability to achieve a moon landing by as early as 2024,” Bridenstine told members of the Senate Commerce, Science and Transportation committee in Washington, D.C.

The space agency seeks more than $7 billion for Artemis in the current fiscal year, which begins Thursday, and nearly $28 billion through 2025. The House of Representatives has approved a bill for the new fiscal year that cut billions from NASA’s request.

Bridenstine and the Trump Administration argue that a rapid return to the moon within the five-year timeframe announced in 2019 is the only way to overcome political resistance and inflated budgets due to delays.

Bridenstine noted that the committee has provided bipartisan support for Artemis and other missions.

Among the other priorities are funding to develop private commercial space stations as an eventual replacement for the International Space Station and funding to establish a precise global framework to track the growing problem of orbital space debris.

The most efficient method for funding would be an authorization act to codify commitment to the 2024 moon landing over the next several years, Bridenstine said.

NASA is working toward a November 2021 uncrewed test launch of the powerful Artemis rocket, the Space Launch System or SLS, Bridenstine said. That rocket is on schedule for an eight-minute test firing in November at Stennis Space Center in Mississippi, he said.

Bridenstine responded that NASA has many programs to encourage science and technology education. He also said NASA has established a new Private Astronaut Missions Program to support commercial space company plans to send tourists and even movie or TV actors to the space station.

For example, NASA said it plans to host Tom Cruise on the station for an upcoming movie, but neither the agency nor Cruise have provided details.

“Certainly there’s a lot of interest there from Hollywood and others. So we’re going to leverage all of that capability,” Bridenstine said.

The space station, in operation for nearly 20 years, will at some point become too old or outdated to maintain, the NASA administrator said.

“If the International Space Station comes to the end of its life, and we don’t have commercial space stations, there’s going to be a lot of rockets that aren’t going to get launched,” Bridenstine said. “We put that in the budget request in years past, and it hasn’t gotten funded. That’s critically important for the country.”

Sen. Roger Wicker, R-Miss., noted that the space station has had to fire its thrusters three times this year to avoid space debris in orbit, the first time that’s happened since 2015. He asked Bridenstine if more funding was needed for that problem.

Space debris is “becoming more and more of a problem,” Bridenstine said.

He said NASA needs global agreements among nations to monitor and mitigate the problem in a more coordinated effort, and that will require Congress to fund and authorize outreach, data collection and a data clearinghouse to catalog and track debris.

Current efforts to provide such tracking are only a result of presidential policy directives to the Department of Commerce, he said.

“And so we’re kind of in limbo right now, but you need the appropriations to address this issue,” Bridenstine said.

On a positive note, Bridenstine said the Japan Aerospace Exploration Agency announced Tuesday that its budget is growing by 50% to provide aid to the Artemis moon program.

Japan is working on components for NASA’s Gateway outpost that would orbit the moon, and for such lunar surface equipment as a moon rover.

Tracy Caldwell Dyson pauses for a portrait in her spacesuit before going underwater in the Neutral Buoyancy Lab at NASA’s Johnson Space Center in Houston on July 8, 2019. Photo by Bill Ingalls/UPI

Kayla Barron dons her spacesuit in Houston on July 12, 2019. Photo by Bill Ingalls/UPI

Loral O’Hara stands in front of a T-38 trainer aircraft at Ellington Field near Johnson Space Center on June 6, 2017. Photo by Robert Markowitz/NASA

Nicole Aunapu Mann attends the announcement that she was being assigned to the Boeing CST-100 Starliner Crew test flight to the International Space Station on August 3, 2018. Photo Bill Ingalls/NASA

Jessica Meir sits for her portrait in an Extravehicular Mobility Unit, the suit used for spacewalks, on September 11, 2018. Photo by Josh Valcarcel/NASA

Stephanie Wilson poses for a portrait at Johnson Space Center on July 11, 2019. Photo by Bill Ingalls/NASA

Expedition 59 astronaut Anne McClain is helped out of the Soyuz MS-11 spacecraft just minutes after she landed in a remote area near the town of Zhezkazgan, Kazakhstan, on June 25, 2019. Photo by Bill Ingalls/NASA

Zena Cardman awaits the next steps from instructors during water survival training in Houston on August 23, 2017. Photo by David DeHoyos/NASA

Jasmin Moghbeli poses for a portrait in the Systems Engineering Simulator for the International Space Station and advanced spaceflight programs at the Johnson Space Center on July 9, 2019. Photo by Bill Ingalls/NASA

Jeanette Epps sits for her portrait on September 30, 2009. Photo by Robert Markowitz/NASA

Megan McArthur poses for a portrait on the Crew Access Arm of the mobile launcher at Kennedy Space Center in Florida on June 25, 2019. Photo by Joel Kowsky/NASA

Jessica Watkins is helped into a spacesuit before underwater spacewalk training at Johnson Space Center on May 22, 2019. Photo by David DeHoyos/NASA

Kate Rubins prepares for a spacewalk on board the International Space Station on August 10, 2016. Photo courtesy of NASA

Shannon Walker welcomes viewers at the Johnson Space Center to watch the live coverage of Expedition 40/41 launch as it unfolds at Baikonur, Kazakhstan, on May 28, 2014. Members of the crew can be seen on the nearby screen. Photo courtesy of NASA 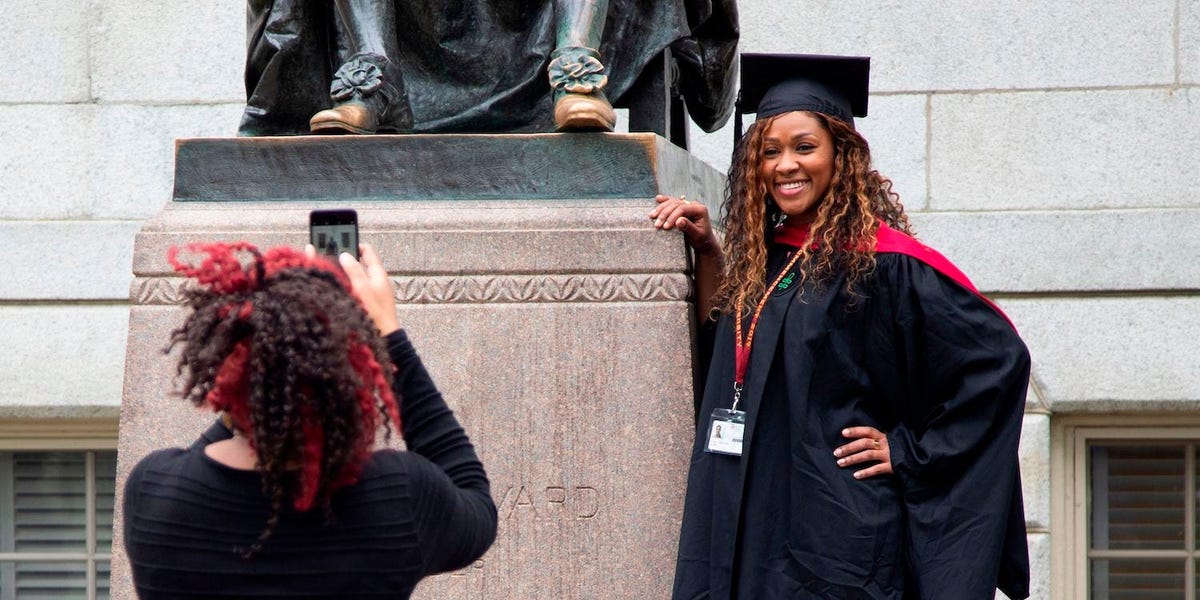