Oct. 5 (UPI) — NASA’s official watchdog panel has renewed calls for the agency to move faster on a plan to better track and mitigate dangers posed by orbiting debris in space.

Members of NASA’s Aerospace Safety Advisory Panel said during a regular meeting last week that the agency has made some progress, but it needs to focus on space debris as a top priority.

At stake is the safety of astronauts, anyone going into space on planned private missions and the nation’s growing fleet of satellites used for national security, communications and scientific observation.

Because debris orbits at thousands of miles per hour, even tiny pieces of space trash can puncture spacecraft.

The panel’s comments came on the heels of NASA Administrator Jim Bridenstine telling a Senate Committee on Wednesday that the agency needs Congress to fund a comprehensive strategy for debris tracking and management, including international outreach.

“I cannot emphasize the importance of this issue enough, and we really need some action taken now,” said Patricia Sanders, who chairs the panel.

Companies such as Northrop Grumman have proposed in-space collection and recycling stations — basically additional satellites that would capture debris and either destroy it or melt it down and manufacture something new.

NASA is funding limited projects to repurpose space debris, including a mission by Houston-based Nanoracks to convert spent rocket boosters in orbit into useful technology and possibly even human habitats — what the company calls Outposts.

“We are rapidly reaching the point where we have to be concerned about how we dispose of hardware,” Jeffery Manber, CEO of NanoRacks, said in an interview Friday.

His company has $15 million from NASA to begin the experiment, and plans to launch next year a robotic cutting machine that will study how to cut metal in space.

The in-space cutting demonstration will last about an hour, and will provide data to NanoRacks for expanded experiments, Manber said.

“Habitats are a goal, but we are focused now on utility,” he said. “We’re thinking about turning used space debris into recycling centers or storage depots, and possibly even new space stations.”

More than 5,000 satellites orbit the Earth, 3,000 of which are inoperative. About 14,000 pieces of space debris larger than 10 centimeters in diameter exist, while smaller objects that often result from collisions may number around 600,000, according to NASA and scientists who track the debris.

Meanwhile, companies like SpaceX and OneWeb plan to launch tens of thousands of new satellites to low-Earth orbit. Those satellites are able to deorbit and burn up in the atmosphere quickly, but such plans will further crowd the heavens.

Space debris “not only presents some standing safety concerns for NASA, especially for humans and spacecraft, but it also is a growing threat to the sustainability of space as a peaceful domain for science exploration innovation and commerce,” said Susan Helms, a retired astronaut and panel member.

Helms noted that some progress had been made, but she said “it is well overdue that the U.S. exert some effective international leadership in the safety of space operations.”

The panel expects NASA to make sure all future budget requests include funding for such a comprehensive approach, she said.

4 Ways A Computer Could Enhance Your Child’s Literacy 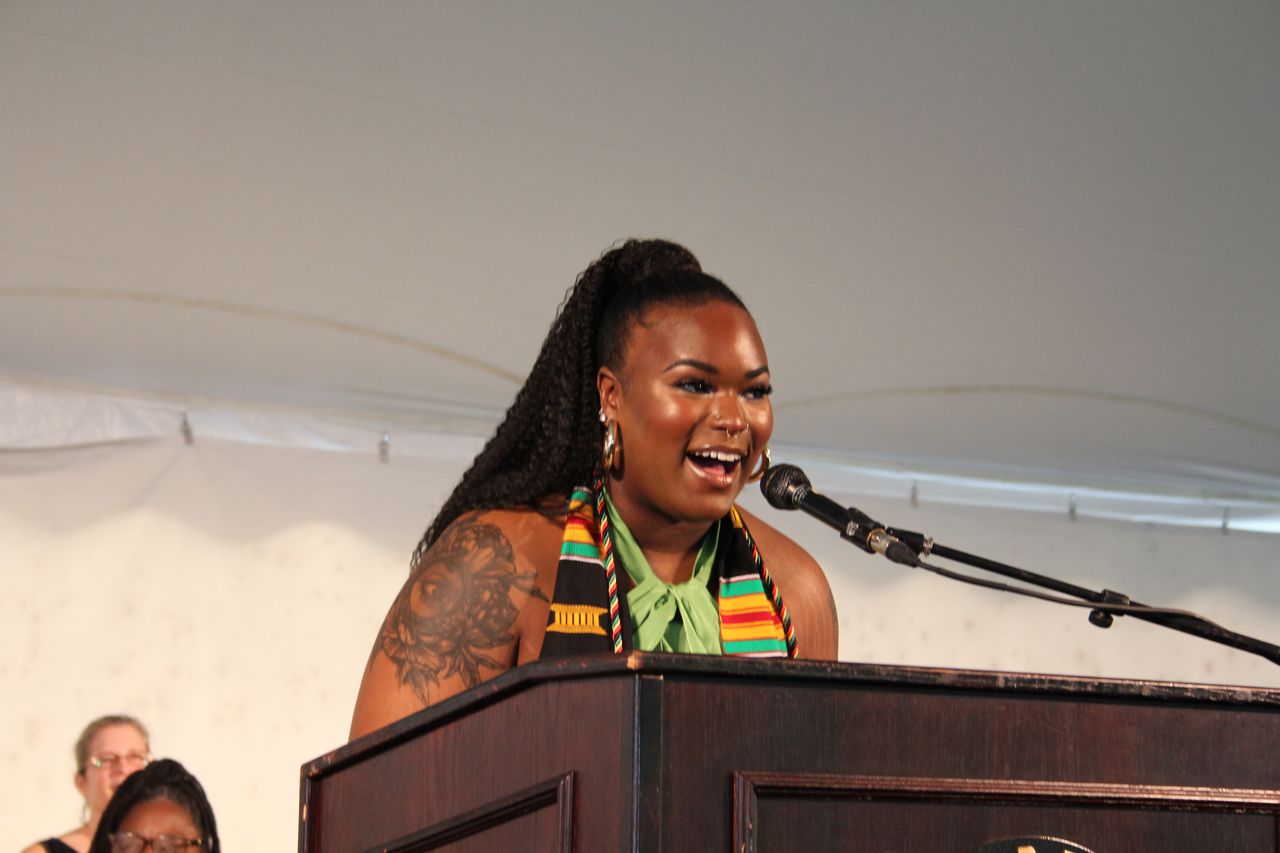