New Mexico’s sweeping new changes to the state’s social studies standards, which would introduce racial and social identity lessons to children as young as 5, has some Republicans in the state crying foul.

The standards finalized by the New Mexico Public Education Department in late February state that kindergartners will be required to learn about “identity groups” and will be able to “identify some of their group identities.” They will also learn to “describe ways they are similar and different from people who share their identities and people who don’t.”

In third grade, public school children will be introduced to the subject of “community equity building.” By fifth grade, they’ll be able to “explain how the treatment of groups of people in the past and present impacts who they are.” Seventh-graders will study “the impact of unequal power relations on the development of group identities and culture.”

Pre-kindergarten students listen as their teacher reads a story at Dawes Elementary in Chicago, on Jan. 11.
(AP/Chicago Sun-Times)

By eighth grade, students will be able to “assess how social policies and economic forces offer privilege or systemic inequity in accessing social, political, and economic opportunity for identity groups in education, government, healthcare, industry, and law enforcement.”

High schoolers will be required to “examine the experiences, activism, and legislation impacting the LGBTQIA+ communities,” as well as “analyze the complex relationship between dominant cultures and minority groups throughout world history, including but not limited to constructions of race, ethnicity, gender, sexual orientation, differently abled, nationality, class, religion, reactions, and long-term effects of oppression.”

“As local school officials, you are morally obligated to reject these standards and to proceed serving your community as the autonomous school official you were elected to serve as,” Montoya wrote in a letter shared Tuesday by Republican officials.

“I do not believe it is appropriate to teach and perpetuate hatred based on race (or any other basis) in our schools,” Nibert said. “If we are to ever heal wounds and truly become a united nation, we must oppose instruction that would put any race down or elevate a race above another. We are all human made in the image of our creator.”

“New Mexico is a state of friendship and united cultures,” she tweeted Thursday. “The last thing our children need after two years of social isolation is to be taught they are oppressors or oppressed based on gender or race they didn’t choose.”

But not all state legislators agree.

“New Mexico has a richly layered history,” he said. “It is critical that our students have an opportunity to understand the complexity and the harsh realities of our collective past. It is so vital that students use critical thinking so that we don’t repeat those actions.”

“I believe that this call further divides us,” he continued. “One of the most challenging things that I’ve seen in the legislative process is the division between our parties, and I believe that this is a wedge issue that does not help us do the deeper work of building a better New Mexico.”

The Foundation Of Everything 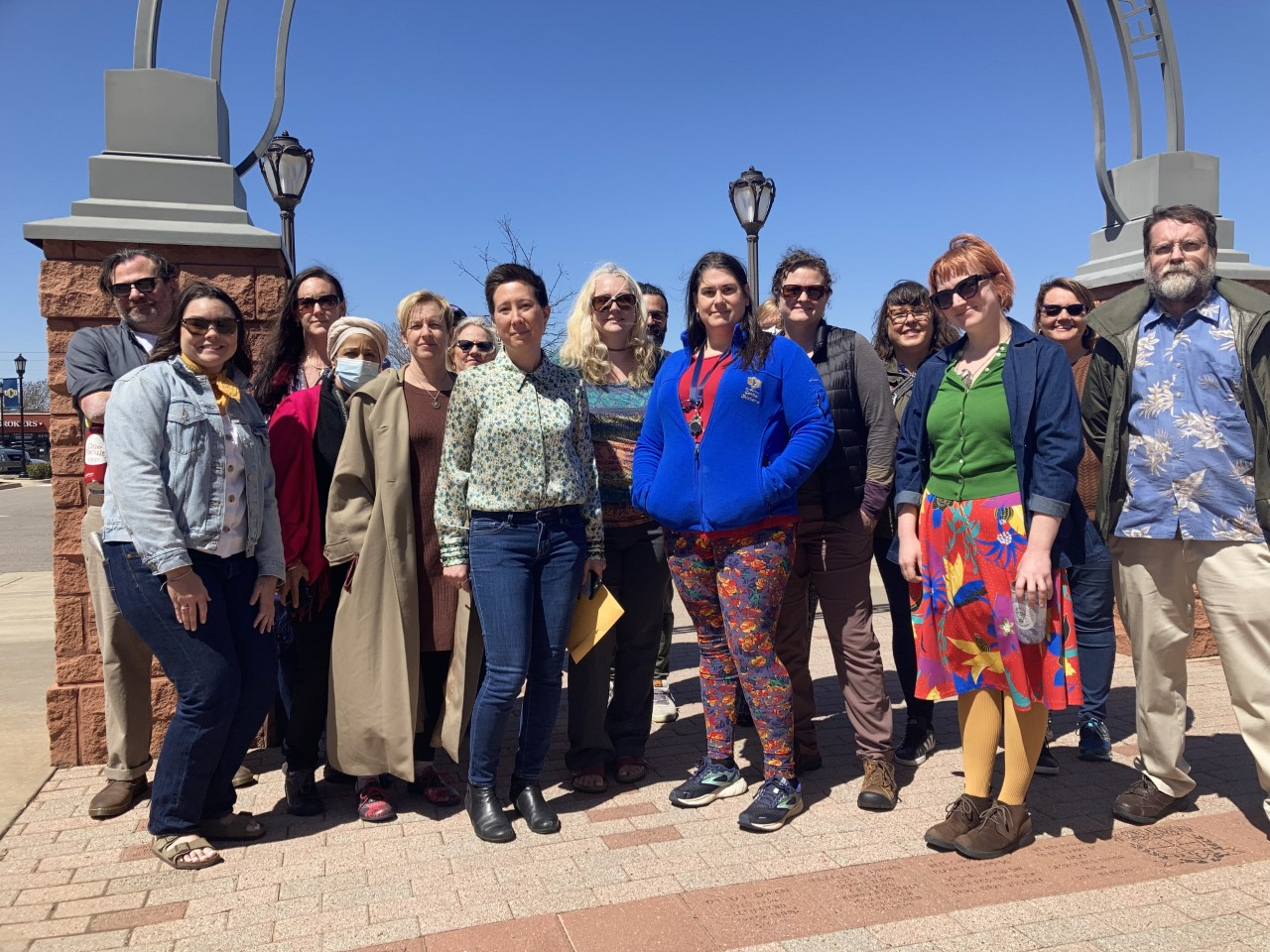