At times, Lamar Jackson has resembled something of a superhero on the football field. His latest clash against Patrick Mahomes and the Chiefs, however, ended with him being unable to save the day.

Under the bright lights of Monday Night Football, the reigning AP Most Valuable Player, in the midst of a difficult night, was faced with the daunting task of climbing back from a halftime deficit in a much-hyped showdown against the defending Super Bowl champs.

In the previous nine times Baltimore has faced such odds since drafting Jackson in 2018, it was unable to secure a victory, per NFL Research. Against a Chiefs squad that looked all but unstoppable, the Ravens would again run out of steam, falling 34-20 on a night where Jackson notched a career-low 97 passing yards (15-of-28) and remained winless (0-3) against Andy Reid and Co.

“Well, I’ll say, second half, just like I say always, like we always start cranking up at the wrong time. We gotta come in and finish how we start. Like, we always go opposite against them for some reason. We just got to tighten up and play better. That’s all,” Jackson told reporters postgame after labeling the Chiefs as the Ravens’ “kryptonite.”

As he alluded to, Baltimore began the game on shaky ground, much like last season when it faced a 23-6 halftime hole against the Chiefs. Watching Mahomes’ flame thrower of an arm lead K.C. to a hot start forced Jackson to fight fire with fire. When the smoke cleared, Baltimore trailed, 27-10, entering the third quarter after failing to score a touchdown on six drives. Jackson went 7-of-15 for 35 yards while Mahomes already turned in an evening’s worth of work with 260 yards and three TDs.

The final 30 minutes resembled much of the first 30 with Jackson, who looked dejected throughout the night, and his receivers struggling to find a rhythm. The Chiefs brought consistent pressure with Frank Clark and Chris Jones and the secondary, with help from linebacker Anthony Hitchens﻿, snuffed out many of Jackson’s throws underneath; his longest completion was for 19 yards.

After being picked apart for most of the night, the Ravens defense managed to force consecutive turnovers in the third to give the stagnant offense some life. Those opportunities culminated in Justin Tucker﻿’s second field goal and a TD toss to Nick Boyle to start the fourth. A fifth Chiefs TD drive soon followed, again halting any Ravens momentum before a turnover on downs with less than five minutes remaining stalled them out once and for all.

“They’ve outplayed us all three games if you want to go back three years. We didn’t play well today. They beat us. They out executed us. They out game-planned us. They just beat us,” coach John Harbaugh said. “So, that’s the story tonight. Big picture stuff, all that, I don’t know. They’re better, obviously, they’re a better football team at this point and time. We have a lot to learn from this game right here.”

A Sunday showdown against the crosstown rival Washington Football Team is next on the docket, but it’s likely this loss will sit with Baltimore for a few days. With the chance at a statement win now gone, Jackson’s next shot at revenge may not come until the playoffs. Of course, there’s still a long way to go before that collision course can be mapped out.

After enduring ‘every emotion in college football,’ T.J. Pledger is OU’s RB1 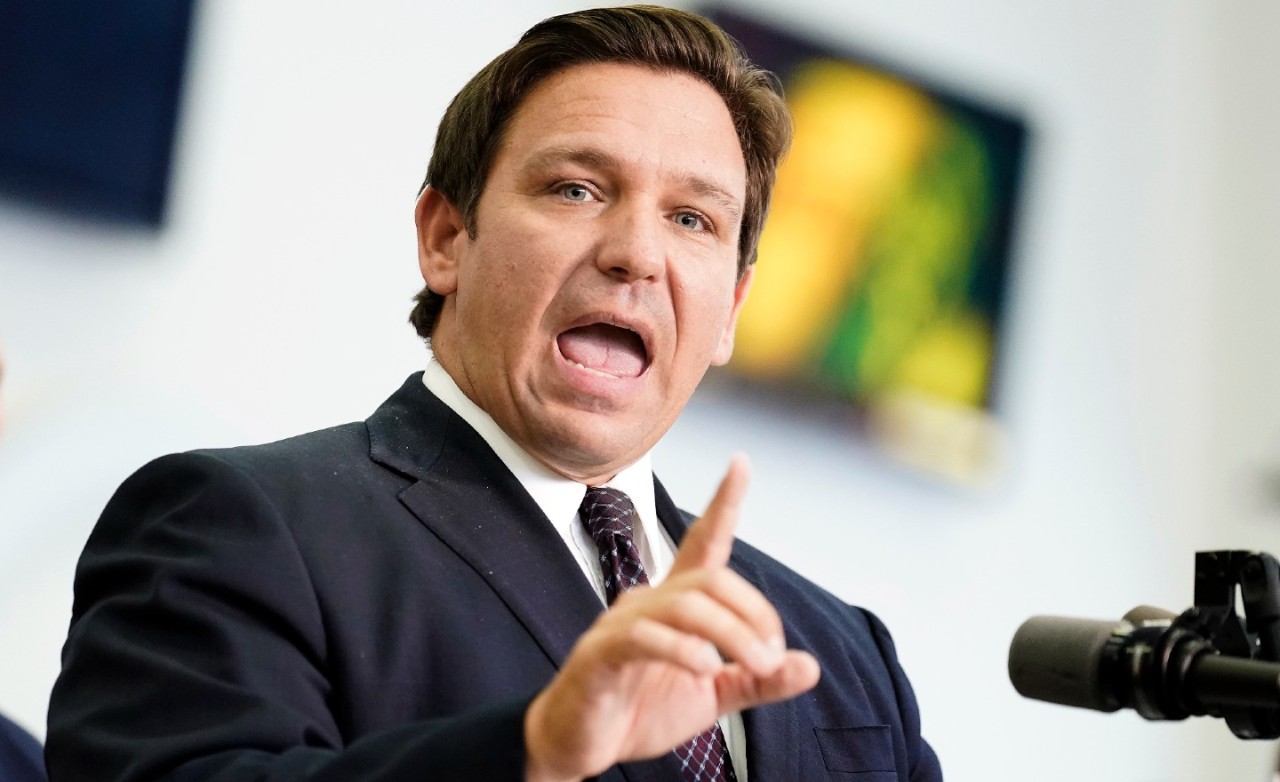