INDIANAPOLIS — For a few minutes, a bowling alley packed with people was mostly quiet.

The story she told, coming from a video shown over every one of the 70 lanes, was heartbreaking. A story of a young daughter in pain, sexually abused by a family member, sitting in school, listening to education from the Indiana Center for the Prevention of Youth Abuse & Suicide and realizing that what had been happening to her was wrong.

She’d already heard the words once before. This time, something clicked, the daughter told her mother and wheels started turning. A predator was jailed. A child began to get the specialized care she needed.

Previously known as Chaucie’s Place, the Indiana Center for the Prevention of Youth Abuse & Suicide goes into schools across the state, in some schools on an annual basis, to educate children in the hopes of saving the ones who have been victimized and don’t know how to say it. Another organization, Avon-based Susie’s Place, does some of the same education, and when the video ended, Susie’s Place executive director Emily Perry was given the bowling alley’s stage to talk about the thousands of children they’ve reached through prevention education.

Frank and Linda Reich want to see those two organizations in every school in the state, making sure no children, like that daughter, end up slipping through the cracks, suffering when they should not.

“We find that children go to two places all the time. They go to school, and they go to their health care provider,” Linda said. “We really want to have prevention education in every single school in Indiana, so that children have an opportunity to hear: This is not normalized. This is not OK what’s happening to them.”

By the time the night ended, the Reich’s foundation, kNot Today, had raised more than $220,000 at its Courage to Compete fundraiser, dollars that will go to providing in-school education like the program that inspired that video.

When the Reichs first started the foundation in 2019, the goal was to come alongside organizations like Susie’s Place, like the Indiana Center for the Prevention of Youth Abuse & Suicide, like Ascent 121, and find out what they needed most and help them get it.

A night like Saturday’s Courage to Compete fundraiser is a critical part of that mission. kNot Today packed more than 500 people into Royal Pin Woodland, an enormous group of people that included politicians, law enforcement personnel, advocacy groups and more than 20 Colts players, plus most of Reich’s Indianapolis coaching staff.

DeForest Buckner, Jonathan Taylor and Quenton Nelson took center stage, captaining the three teams and donating their time to an auction that allowed people to bid for a chance to play one of the Colts’ stars in the bowling alley’s arcade.

“There’s no question, having their support, their platform and what they’re able to download with this whole situation has been instrumental,” Linda said.

Buckner and his wife, Ashlyn, have been heavily involved with kNot Today since the Pro Bowl defensive tackle was traded to Indianapolis. Like Linda, whose personal experiences with young women who had been victims and friends whose children had been through abuse inspired her to found kNot Today, Ashlyn had friends and family who’d been victimized.

Having children of their own also played a role in their desire to get involved.

“I have two boys, and obviously, you don’t really think about your boys becoming victims of this, you know what I mean?” Buckner said. “That really hit me. What would I do? How would I feel? For it to happen to my children. I just felt like, this issue is bigger than me, and I have to serve. I have to find a way to serve in protecting children.”

The night — the bowling alley, the food, the auction — was fun.

But the fun was there for a purpose: Education.

As kNot Today has expanded its reach and its mission beyond the city of Indianapolis and beyond the issue of child trafficking, the organization has identified three areas of influence: raising awareness of child sexual abuse, prevention of abuse and restoration of victims rescued from sexual abuse.

The goal of Saturday night’s massive event was prevention, both before abuse has begun and after, when a child’s realization and subsequent revelation of the horrors happening to them sets the wheels in motion for restoration.

“There’s approximately 1.2 million students in Indiana, K-12,” Frank said. “Our goal is that they all can hear that prevention education.” 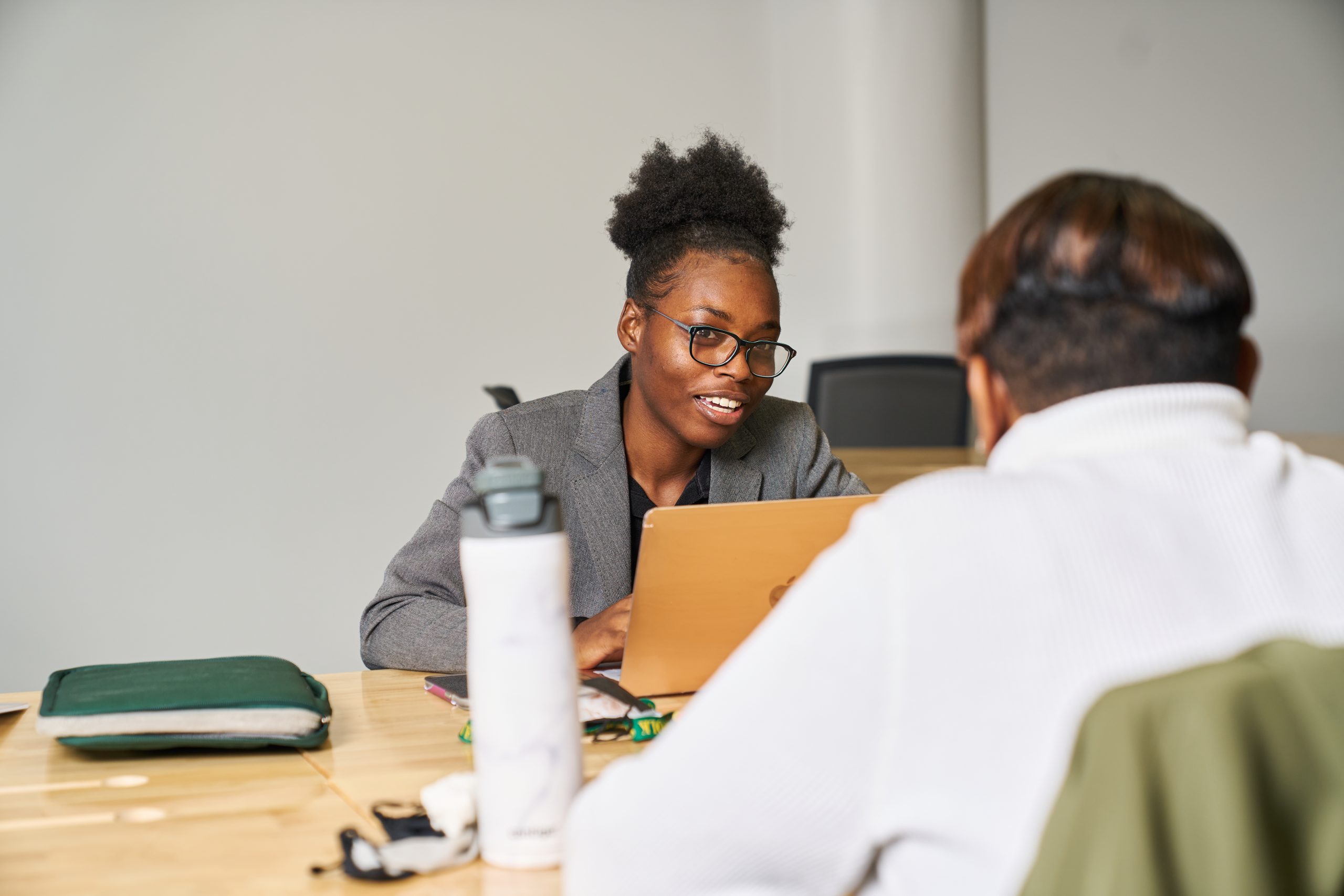 How, When And Where You Can See A Magical ‘Harvest Moon’ Rise This Week

How To Build A Wind Turbine For Your Science Truthful