Coastal cities and cultural sites around the world could soon be submerged in water if the melting of ice in Antarctica reaches an “irreversible” level. If global warming is allowed to continue unchecked, most of Antarctica will be gone forever, a new study warns.

The melting of ice in Antarctica can make glaciers the size of Florida slide into the ocean, said Anders Levermann, a researcher at the Potsdam Institute for Climate Impact Research in Germany, and a co-author of the study. The team ran computer simulations to identify “where exactly and at which warming levels the ice in Antarctica would melt.”

“We find that already at 2 degrees of warming, melting and the accelerated ice flow into the ocean will, eventually, entail 2.5 meters (8 feet) of a global sea-level rise just from Antarctica alone. At 4 degrees, it will be 6.5 meters (21 feet) and at 6 degrees almost 12 meters (39 feet) if these temperature levels would be sustained long enough,” Levermann said in a press release.

The cultural sites in danger of being submerged include the Copacabana Beach in Brazil’s Rio de Janeiro and Sydney’s Opera House. Cities including London, New York City, Tokyo, Mumbai in India, and Hamburg, Germany, are also at risk, the researchers say.

Antarctica holds more than 50% of fresh water on Earth, Ricarda Winkelmann, a researcher at the Potsdam Institute for Climate Impact Research, said in the press release. Human activities, most particularly greenhouse-gas emissions, heat the ocean water and atmosphere. This leads to the melting of snow on the South Pole, which eventually cracks and glides to the ocean.

The only solution the researchers see at present is to bring the world’s temperature back to pre-industrial levels.

“Indeed, temperatures would have to go back to pre-industrial levels to allow its full recovery – a highly unlikely scenario. In other words: What we lose of Antarctica now, is lost forever,” Leverman said.

The researchers stressed the importance of the Paris Climate Accord, which called for governments across the globe to work together to keep global warming below two degrees.

The study was published in the journal Nature. 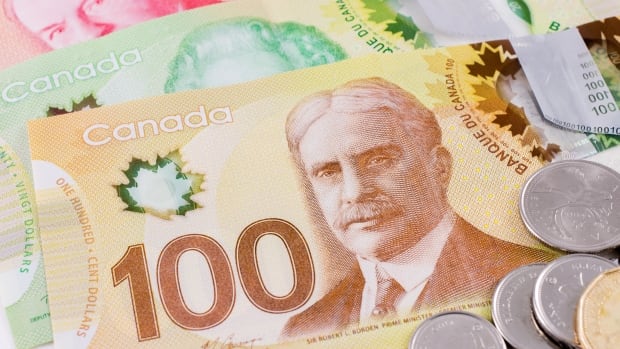 The Benefits Of A University Over Group School