Oklahoma dropped out of The Associated Press college football poll for the first time since September 2016 and No. 24 Iowa State jumped back into the Top 25 after a day of upsets.

There largely was stability at the top of the rankings Sunday after No. 1 Clemson, No. 2 Alabama, No. 3 Georgia and No. 4 Florida all won big, though the Bulldogs and Gators switched spots. Clemson received 52 first-place votes and Alabama got eight from the panel of sports writers and broadcasters.

Notre Dame was idle and held at No. 5, while No. 6 Ohio State received two first-place votes despite no Big Ten Conference games scheduled until late October.

Overall, though, five teams dropped out of the Top 25 after eight ranked teams lost Saturday, six to unranked opponents.

The Sooners were involved in one of those upsets, losing at Iowa State for the first time since 1960. Oklahoma’s first two-game, regular-season losing streak in 21 years snapped its string of 64 straight poll appearances.

That was the fourth-longest active streak in the country behind Alabama, Ohio State (not including the polls in which it was not eligible) and Clemson.

The Sooners will head into their Red River rivalry game against Texas next Saturday as an unranked team for the first time since 2005.

The 22nd-ranked Longhorns managed to hold on to a spot in the rankings, falling 13 spots after losing at home to TCU.

When SMU jumped into the Top 25 a season ago, for the first time in more than 30 years, it took a dominant 5-0 start for the AP voters to believe the Mustangs had earned it.

This season, it took one massive win against the defending AAC champions to convince voters that the 4-0 Mustangs were among the top teams in America. SMU debuted in the rankings at No. 18 after its 30-27 win over Memphis on Saturday.

The large caveat to the Top 25 this season is that Big Ten and Pac 12 schools have not begun their seasons, though both are eligible to be in the AP Top 25. Some voters have elected not to include those schools until they actually play games.

The Mustangs did receive 37 votes in last week’s AP Top 25 poll, putting them on the cusp of a ranking. But then-No. 25 Memphis was still in, despite having played just one game.

After the first game of the season. Dykes noted that he didn’t agree with the 32 Top 25 votes his team had received, noting “those people clearly didn’t watch the game against Texas State. I think their TVs probably weren’t tuned in.”

But, he said, earning that ranking is something that’s important.

“Hopefully we’ll win enough games to where people will consider us for that,” Dykes said Sept. 14. “That’s our objective, obviously, is to consistently be a Top 25 program.”

When SMU finally got ranked last season, it was the first time since Oct. 25, 1986. It was before the death penalty era. The team stayed in the Top 25 for most of the season until falling out amid a 2-3 finish to the 2019 campaign.

There might not be as many teams playing in college football this season, at least not yet. Games are being postponed on a weekly basis. Some teams are playing with COVID-19-ravaged rosters. Some teams have several players that have opted out..

It’s a different season, for sure. The Top 25 does have a different dynamic than in years past. But, amid all the noise, SMU is back on that prestigious list, and it hopes to stay there for as long as possible.

Effects Of Technology On Education 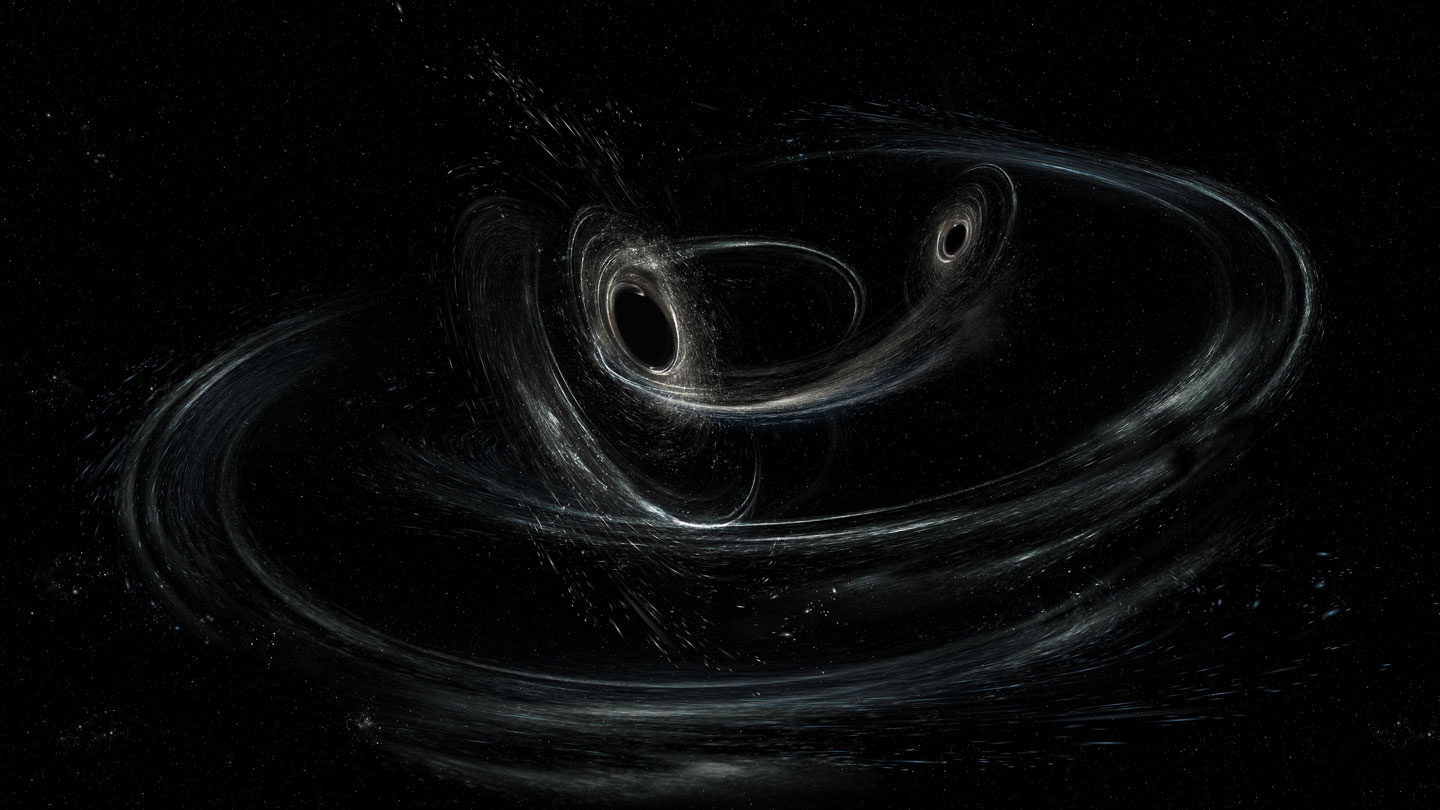