SpaceX aborted a scheduled launch of a US military GPS satellite on Friday night with just about two seconds left in the countdown. The launch was scheduled for a 15-minute window that opened at 6:43 p.m. PT. All appeared to be proceeding smoothly, until two seconds before launch. SpaceX was just starting the engine ignition sequence when it stopped the clock.


“Standing down from tonight’s launch attempt of GPS III-4,” SpaceX tweeted a few minutes before 7 p.m. PT, though it didn’t say whether a ground or flight vehicle issue was to blame. The next launch window opens at 6:39 p.m. PT Saturday, SpaceX said.

SpaceX and the US Space Force are getting along famously. Friday’s attempted launch in Florida follows a Space Force Falcon 9 launch in June.

Once Elon Musk’s company does launch the GPS satellite, it’ll attempt to land the Falcon 9’s first stage on a drone ship in the Atlantic Ocean. The spacecraft is scheduled to deploy about 90 minutes after liftoff.

It’s been a busy week for rocket launches that haven’t actually launched. SpaceX was scheduled to send a new batch of Starlink communications satellites into orbit on a Falcon 9 on Thursday, but that launch was scrubbed and will be rescheduled. United Launch Alliance also intended to send up a Delta IV Heavy rocket on Wednesday with a classified spy satellite, but a technical issue stopped the most recent attempt.

SpaceX shared this scenic view of the Falcon 9 that will carry Space Force’s GPS satellite into orbit.

The postponed Starlink launch combined with the Space Force mission made for a nifty photo opportunity. SpaceX shared a view on Twitter earlier this week of the two Falcon 9s on their separate launch pads.

We’ll see if SpaceX can escort the GPS mission into orbit as planned. As we’ve seen this week, delays are common.

Donald Trump vs. Joe Biden: Where they stand on COVID, education and more

A culture of accountability can keep schools focused on education

Science In Each day Life 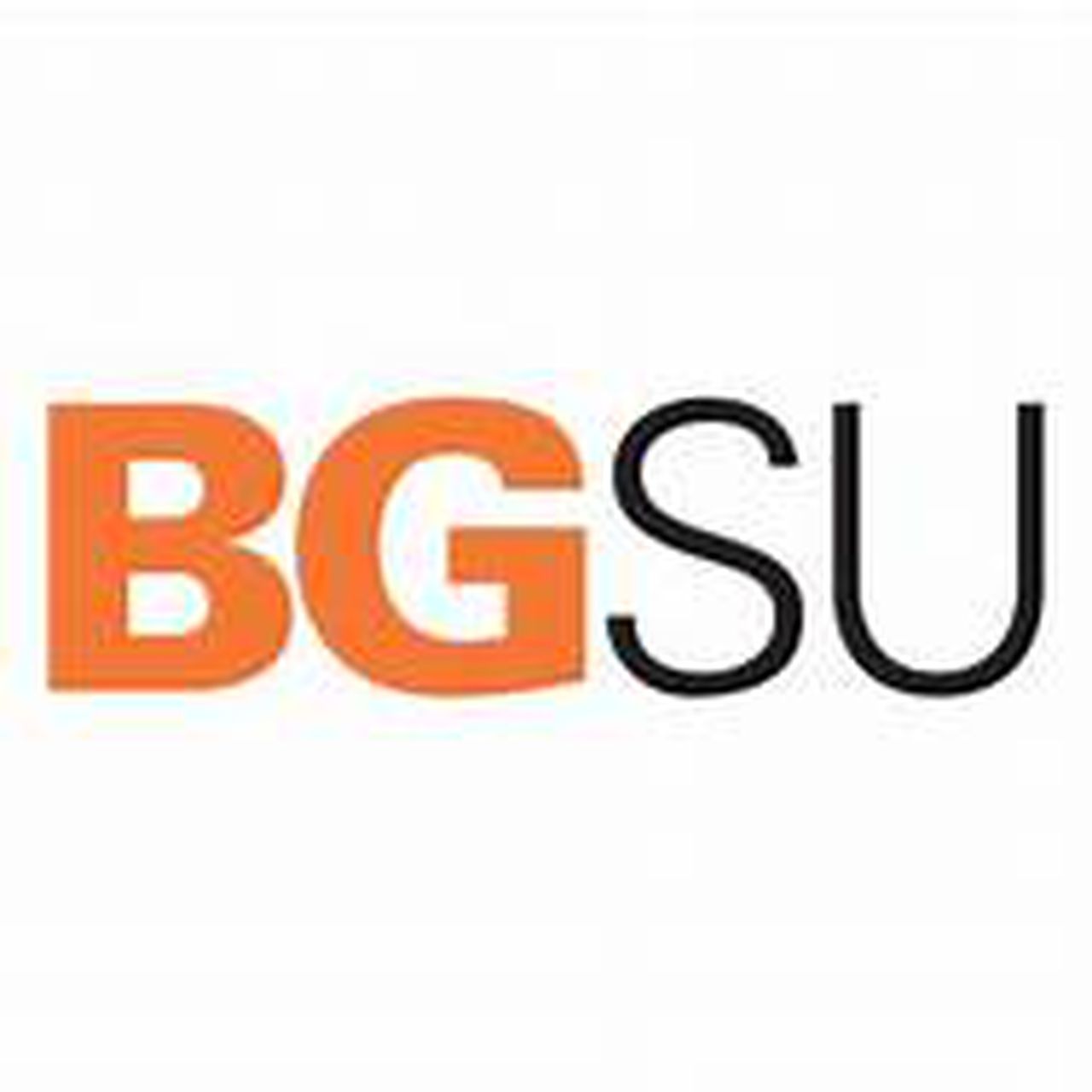