Like many survivors, he regards October 6, 1976, as one of the darkest days in his country’s history, when security forces and royalist militias murdered dozens of youngsters in the middle of Bangkok.

“It wasn’t an equal battle — it was a massacre. The students didn’t fight back, we didn’t have guns,” Krisadang tells AFP.

“It is a lesson I will never forget.”

The duo are facing sedition charges after calling for reforms to the kingdom’s powerful monarchy in massive demonstrations.

The latest rally drew 30,000 protesters in the biggest public gathering Thailand has seen in years.

The growing momentum of the protests — peaceful so far — has nevertheless raised the haunting memories of 1976 in Krisadang’s mind.

“I have to teach the younger generation not to underestimate the military because they are merciless,” he says.

The kingdom has long seen an interminable cycle of political violence and short-lived civilian governments bracketed by military coups.

But the Thammasat massacre stands out for its brutality against students, who had been protesting for weeks against an ousted dictator’s return to the country from exile.

Security forces and royalist mobs shot, beat and stabbed students around the campus, while others were strung up from trees.

Officially, 46 protesters were killed, though survivors believe the true toll was more than 100.

No official has ever been held accountable for the bloody event.

Seared in Krisadang’s memory are snapshots of state violence — his friend’s body dragged across the football pitch, a student shot dead before his eyes and his desperate dive into the Chao Phraya river to escape.

Students assumed the riverside campus was a “safe haven” for their daily protests, he says.

But it was surrounded by troops and royalist mobs spurred on by radio broadcasts casting the protesters as communist insurgents bent on toppling the monarchy.

Krisadang escaped by the skin of his teeth, crawling through the campus to avoid gunfire before launching himself into the river and swimming to a nearby pier.

“I got help from locals who gave me shelter for four hours and a new set of clothes,” he says.

For Thais who lived through this period, the topic remains sensitive and is not openly discussed, which academics say is a product of the establishment’s whitewashing of history.

But the murkiness surrounding the incident — and Thailand’s recurrent inability to sustain a democratically elected government — has bolstered the demands of a new generation demanding an end to the kingdom’s perceived culture of impunity.

“The stronger the action to bury and conceal a shameful event, the greater the buoyancy of the subject,” says Thai-American writer Pitchaya Sudbanthad, whose novel “Bangkok Wakes to Rain” deals with the trauma of the Thammasat massacre.

He believes youngsters today share “the same desire for a functional, progressive democracy as that of the students in the 1970s”.

Besides calling for the resignation of premier Prayut Chan-O-Cha, a former military chief who masterminded the country’s most recent coup in 2014, protesters are questioning the monarchy’s role in the kingdom — a taboo subject because of royal defamation laws.

“The students want answers to questions that mainstream history does not have,” academic Puangthong Pawakapan tells AFP.

She co-founded an online archival project documenting the October 6 tragedy, which has seen a surge of new visitors in recent months.

“With the new technology, the state and the government cannot monopolise history anymore,” she says.

One recurring ballad is penned by Jin Kammachon, a survivor of the massacre, whose stirring lyrics read: “Let me offer my life, no matter how many times I die.”

“They are doing a better job than my generation,” Krisadang says.

“But the road to democracy is still long and they must be strong.”

SEO – International Use of SEO on the Internet 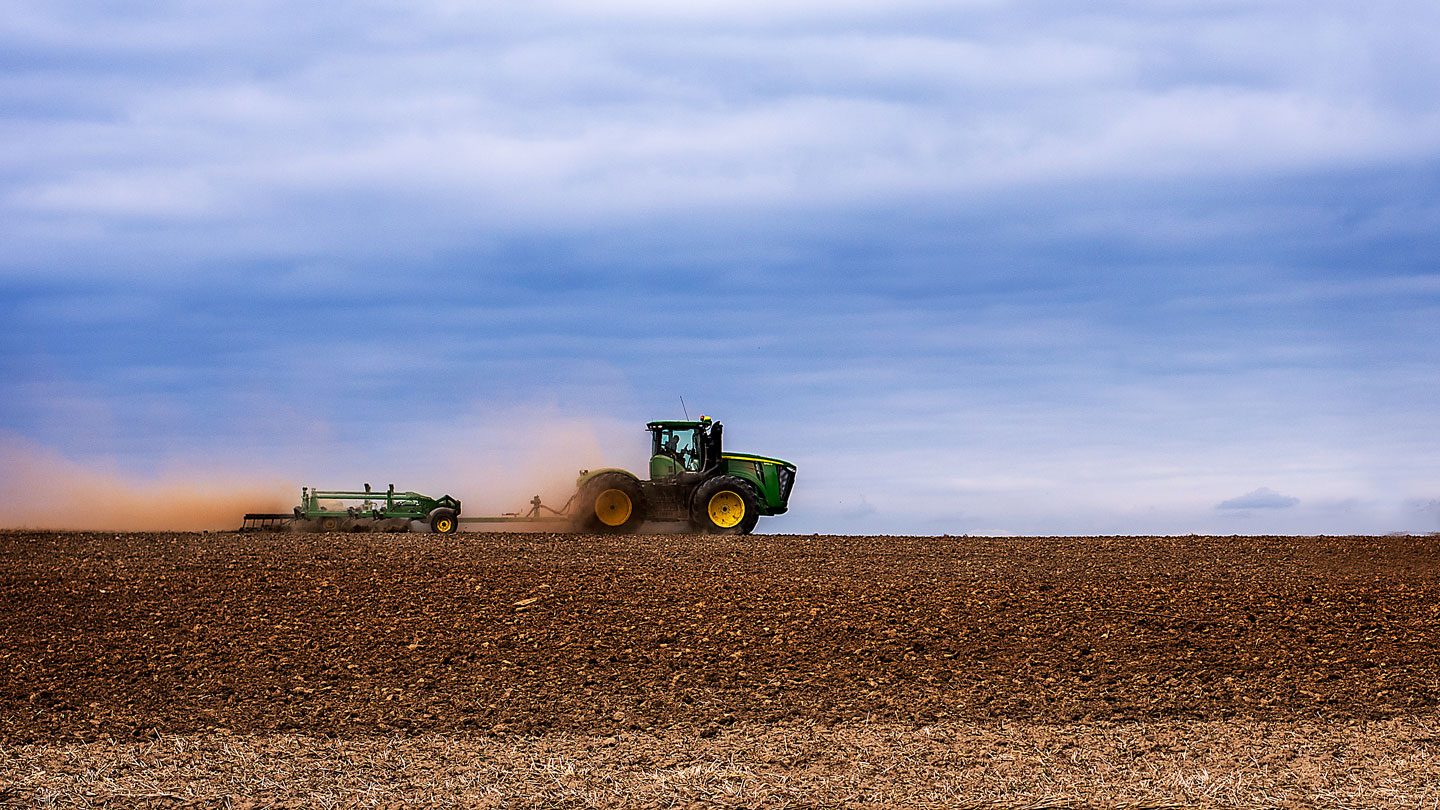 More than 57 billion tons of soil have eroded in the U.S. Midwest

The Electoral College and the 2020 U.S. presidential race 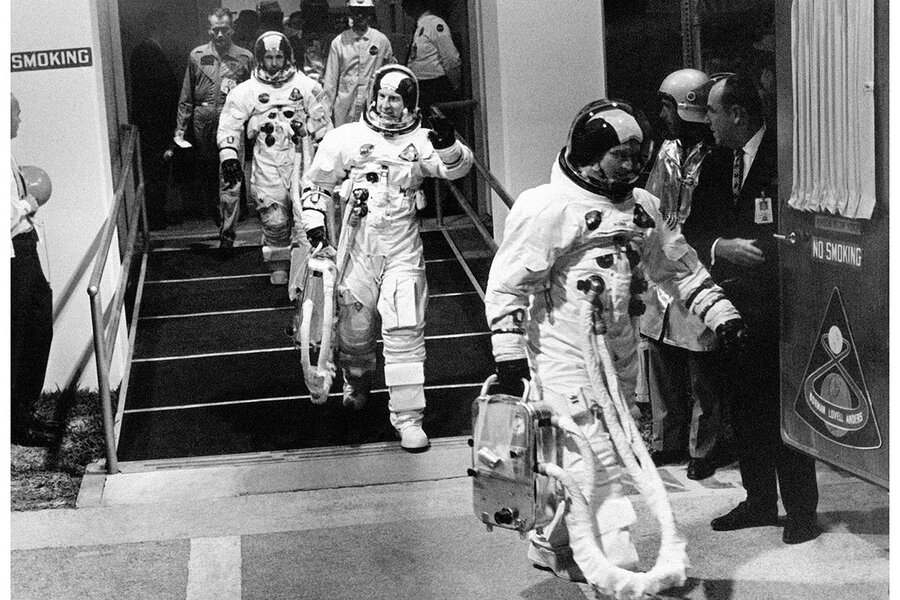