“This is what we’re trying to prevent. We want to keep this town open,” the officer said.

Six Miami University students who live in the house received citations, a civil penalty, which includes a $500 fine each but no criminal charges.

Colleges and universities nationwide have struggled to crack down on large parties, despite strict rules and harsh consequences as schools try to prevent the spread of the novel coronavirus. Last week, Northeastern University in Boston dismissed 11 students after they gathered in a room together — and the school won’t refund their $36,500 tuition, the Boston Globe reported. Ohio State University recently issued 228 interim suspensions to students who attended parties, according to the Columbus Dispatch.

The confrontation with the Miami University students occurred on Saturday around 4 p.m. In addition to the students on the lawn, more than 10 others were inside the house, one of the residents can be heard telling the officer.

In the body-camera footage, the officer instructed the visitors to clear out while he ran one of the students’ IDs in the police system.

“I’ve never seen this before,” the officer said, waving the student over. “There’s an input on the computer that you tested positive for covid?”

The officer asked whether he was supposed to be quarantining, to which the student replied that he was at his house and that everyone who lives in the house also tested positive for covid-19.

“But you have other people here, and you’re positive for covid? You see the problem?” the officer said.

The student said that some of the visitors had also tested positive.

The officer sighed. “You’re not quarantining if you’re mixing with other people,” he said.

Citing federal privacy laws, a spokeswoman for Miami University told The Washington Post in a statement that the school cannot comment on individual cases. But added that “any Miami University student who violates a quarantine or isolation order or hosts a large gathering that violates the City of Oxford mass gathering ordinance will face disciplinary action under our Code of Student Conduct.”

“We take these matters most seriously, and students can face suspension or dismissal for these types of violations,” the spokeswoman said.

On Tuesday, the school announced it would resume in-person classes beginning Sept. 21 and that all students moving to on-campus housing, which will begin through a phased-in process during the week of Sept. 14, are required to take a covid-19 test.

Over Labor Day weekend, the university reported 159 new student cases of the coronavirus, bringing the total number of active cases to 1,037, WCPO reported, at a school with almost 20,000 students. So far, the state of Ohio has had more than 134,000 cases of covid-19 and there have been more than 4,300 deaths, according to The Post’s coronavirus tracker.

“Upperclassmen moved back,” Miami University President Gregory Crawford told WCPO. “Those early weekends in August we saw an uptick in parties and gatherings.”

Other large universities, which have had students on campus for weeks now, have had a difficult time preventing students from holding large gatherings. The University of Alabama, which has had more than 2,000 positive cases, issued 639 individual sanctions to students as of Thursday, and 33 students have been suspended, the Associated Press reported. There have been more than 135,000 cases in the state, according to The Post’s tracker.

Despite having a comprehensive plan that included testing students twice a week and an app to track them, the University of Illinois at Urbana-Champaign hasn’t been able to stop students — including those who tested positive — from partying, the New York Times reported. Since the first day of classes in late August, the school has recorded more than 400 new cases, according to a news release from the university earlier this month.

“If you know you are positive and you go to a party, that’s not just a bad act,” Ahmed E. Elbanna, a professor of civil and environmental engineering at the university, told the Times. “That’s very, very dangerous.” 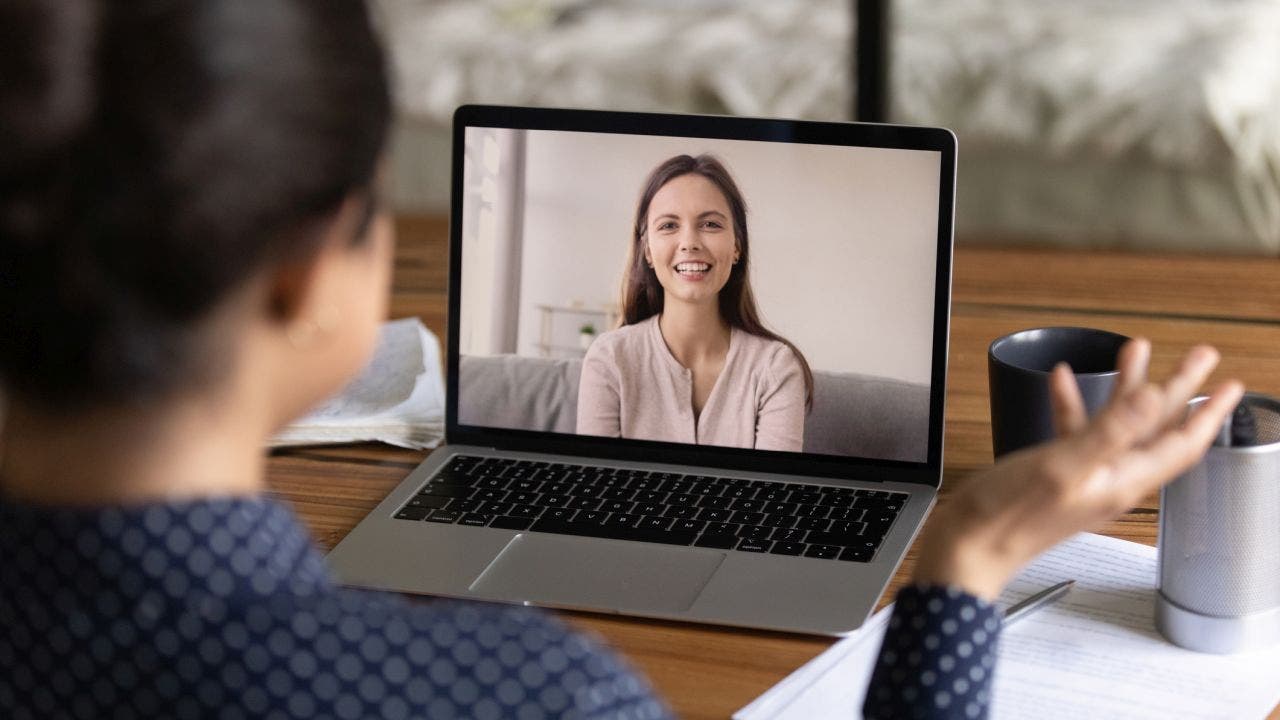 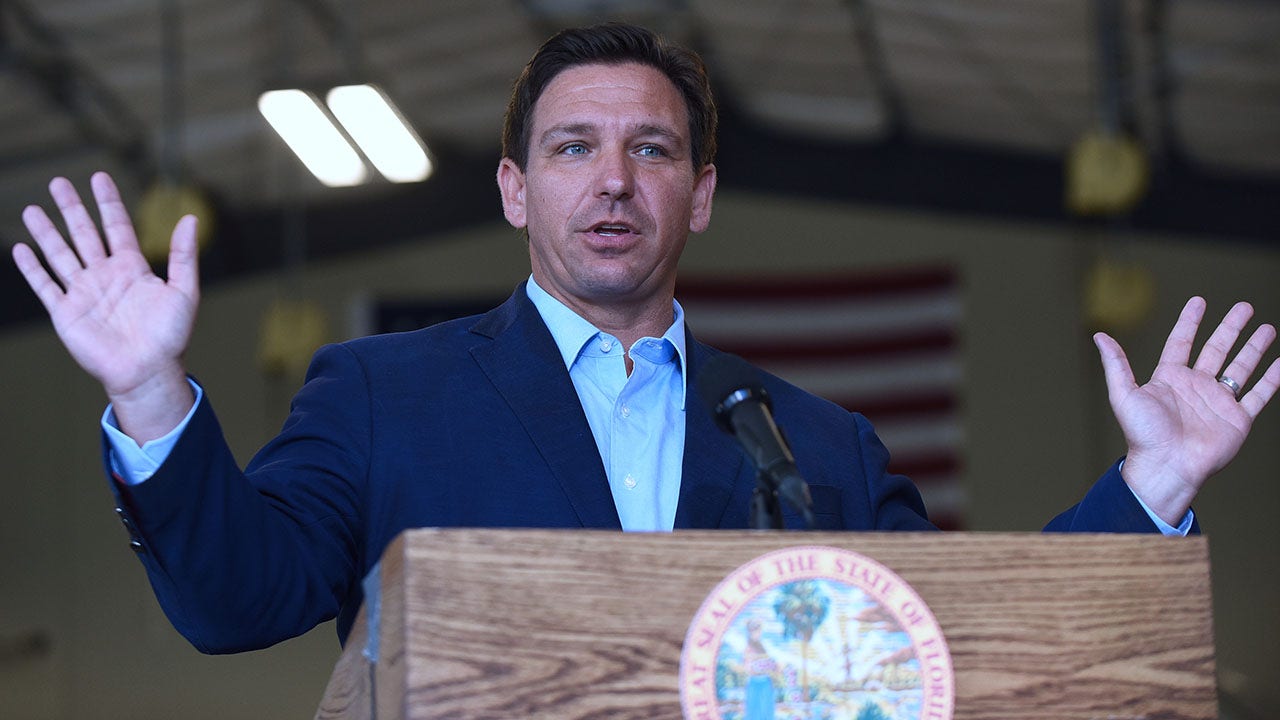 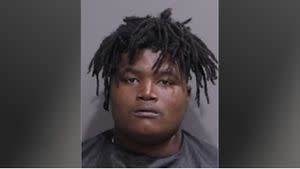