The University of North Carolina Asheville is under a “shelter in place” order as of Friday afternoon after the university received a threatening email demanding that a Black Lives Matter mural on campus be painted over.

© Angeli Wright/Asheville Citizen-Times/USA Today Network
Entrances to the UNC Asheville campus are blocked Friday after the campus is locked down over an emailed threat demanding the university paint over a Black Lives Matter mural.


The university announced Friday morning that it was canceling all classes and campus activities for the day, advising residential students to stay in place and nonessential personnel to return home.

“During the night several offices at the University received an email communicating a direct threat to members of the UNC Asheville community. The email demanded that the Black Lives Matter mural on University Heights on campus be painted over,” according to a safety alert sent by the university just after 8:30 a.m.

“A decision has been made to send a Bulldog Alert to all faculty, staff, and students to shelter in place until further notice. We ask that employees, other than essential personnel, stay away from campus today.”

The university did not specify the details of the threat, but said in the alert that it would continue to update the campus community. Officials said the campus would remain closed at least until Saturday morning.

In another safety alert later on Friday afternoon, university officials said multiple law enforcement agencies were investigating the threat, along with campus police.

UNC Asheville is part of the state’s multi-campus public university system and has about 3,600 students, according to its website.

Record Of Universities And Colleges In Manila, Philippines 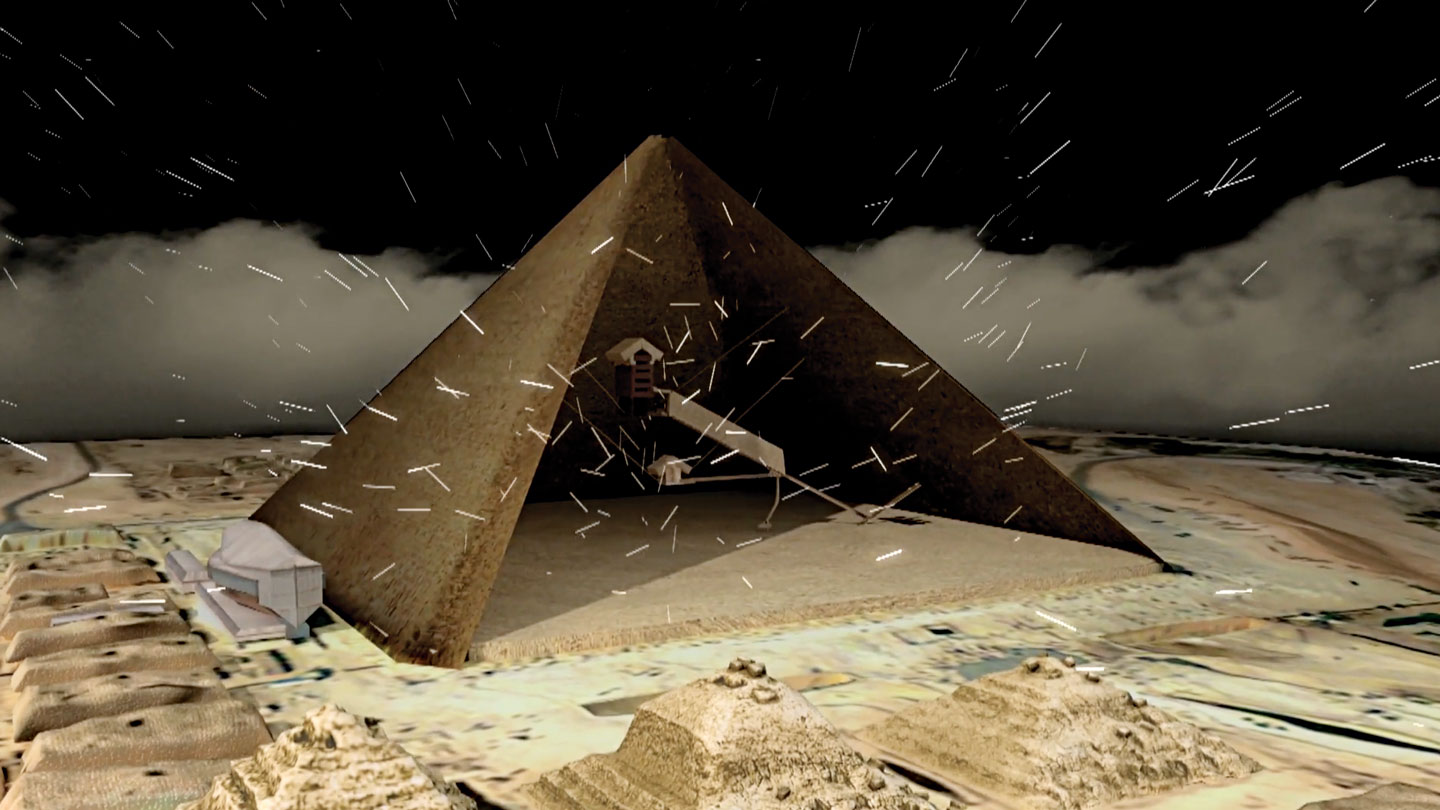 6 Factors To Consider When Choosing an Online Course