A bipartisan congressional task force this week recommended that the Department of Defense prioritize investing in artificial intelligence, supply chain resiliency and cyberwarfare in order to deal with imminent threats from China and Russia.

The Future of Defense Task Force, chaired by Reps. Seth Moulton, D-Mass., and Jim Banks, R-Ind., on Tuesday released an 87-page report pointing out the vulnerabilities in U.S. national security and recommending how to fix them.

Banks said in a statement that the Pentagon needs to innovate to ensure the United States maintains its global military supremacy, and the report was the roadmap to do it.

“This report details a vision of the future of defense–specifically a smart, whole-of-nation strategy addressing the rise of China,” he said.

The U.S. economic and military dominance post-Cold War has been reduced in recent years, the report said. China is expected to soon overtake the United States as the world’s largest economy, and despite historic defense spending, the United States has failed to keep pace with China’s and Russia’s military modernization.

The Future of Defense Task Force was launched last October to examine how to maintain the Pentagon’s technological edge against Russia and China.

“Using the Manhattan Project as a model, the United States must undertake and win the artificial intelligence race by leading in the invention and deployment of AI while establishing the standards for its public and private use,” the report said.

It recommends that all new defense acquisition programs should be AI-ready and have evaluated at least one AI or autonomous alternative prior to funding.

Pointing out that the COVID-19 pandemic had illustrated that a lack of domestic manufacturing capability and access to reliable supply chains “is among our greatest national security and economic vulnerabilities,” the task force recommended forming a National Supply Chain Intelligence Center under the Director of National Intelligence to monitor and protect U.S. supply chain interests.

The report also advised that to ensure the preservation of human rights, the United States should push for a global treaty on artificial intelligence to “establish accountability, promote collaboration and transparency, ensure fairness, and limit the harmful use of AI.”

The treaty would also be expected to create an international code of ethics and privacy protections to ensure personal freedoms. 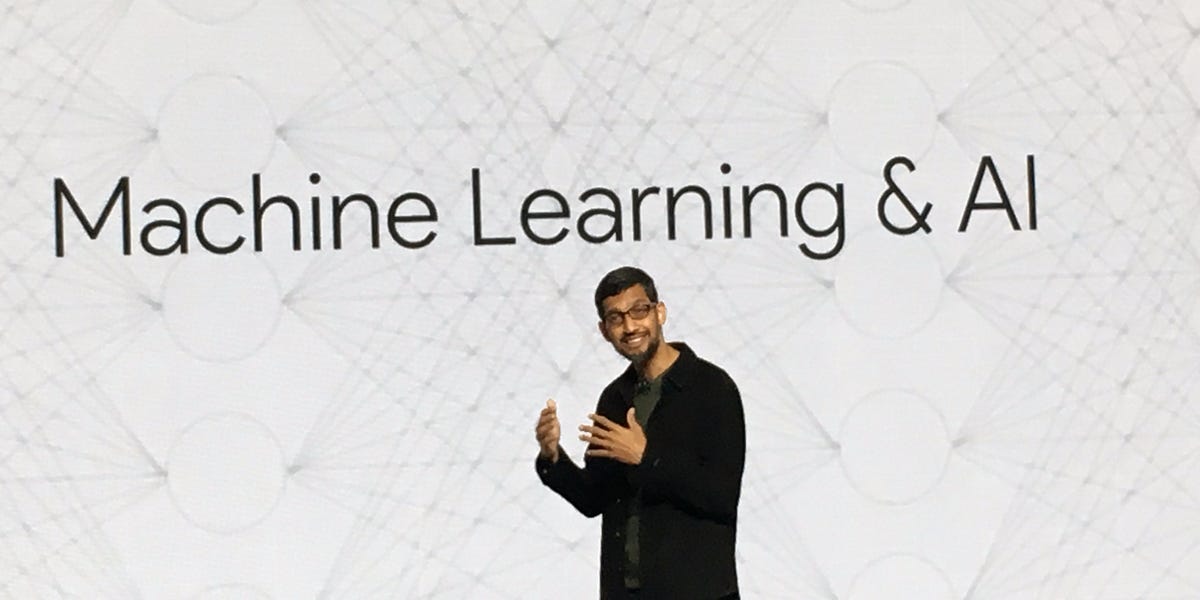 How to Make Career Switch Into Machine Learning

US Colleges And University

Roethlisberger off to Best Start of Career, and It Should Continue