How the STOP Foundation 4 Education wants to make innovation the norm in every school.

In less than a week, the 2022 STOP Awards will officially open for business. The brainchild of education advocate and philanthropist Janine Yass, along with her husband Jeff, the awards were created to honor the work of education providers that continued to perform for underserved families during the Covid-19 pandemic. In just a few short months, the competition uncovered hundreds of pathbreaking education providers few knew about.

Yet as rich as the financial prizes were, the award offered these heroes something equally, if not even more, rewarding: The 20 semifinalists participated in a four-week business accelerator, where they learned from, and made connections with, business leaders, education entrepreneurs, and, most importantly, one another. The invaluable bonds that formed as a result — to CEOs (such as Michael Moe of Global Silicon Valley and Mike Hoque of Hoque Global) and reporters (such as Randall Lane, the editor of Forbes, and Moira Forbes, the publisher of ForbesWoman) — have already led to several partnerships, each of which will create new opportunities for students.

The whole experience was so impactful that the Yasses were moved to reward not just the winner — a museum that became a school — but also every semifinalist. Ultimately, $3.5 million was distributed to entities representing every kind of education — public, private, charter, microschools, edtech, community groups, and for-profit companies.

And yet, the inaugural STOP Award simply scratched the surface; there are educators and schools and organizations aplenty that continue to teach kids in endlessly creative ways. Indeed, while Covid no longer poses the threat it once did, overcoming the deficiencies in the American education system remains an enormous undertaking. Put another way: The United States still very much needs innovators who can provide a STOP education — Sustainable, Transformational, Outstanding, and Permissionless — no matter the challenges.

This urgent need led the Yasses, earlier this year, to create the STOP Foundation 4 Education. Put simply, STOP 4 Ed aims to make a STOP education the norm, rather than an outlier.

What does that future look like? It means that the four STOP principles will form the heart not only of awardees’ work, but also the work of every education provider in the country. Specifically:

1. The work must be sustainable over time. This means it can be funded independently, without continual philanthropy, by using public programs that fund the entity where students are learning, regardless of sector.

2. The effort must be transformational. This means it uses innovative new approaches that employ 21st-century knowledge and technologies and is rich in content that’s relevant and impactful across all communities.

3. Its programs must be outstanding, or demonstrably successful by every measure that matters. We know what success looks like from the demand of parents for better options for their children.

4. Finally, the work must require no permission — it must be permissionless. It should be free to exist and thrive without depending on regulatory bodies whose rules often conflict with parent demands and student needs.

Last year, the STOP Award gave away $3.5 million to 20 winners across 12 states representing 300,000 students. This year, each of these numbers will soar even higher. That’s a good thing not only for applicants, but also for the students and families who depend on education to transform their lives. 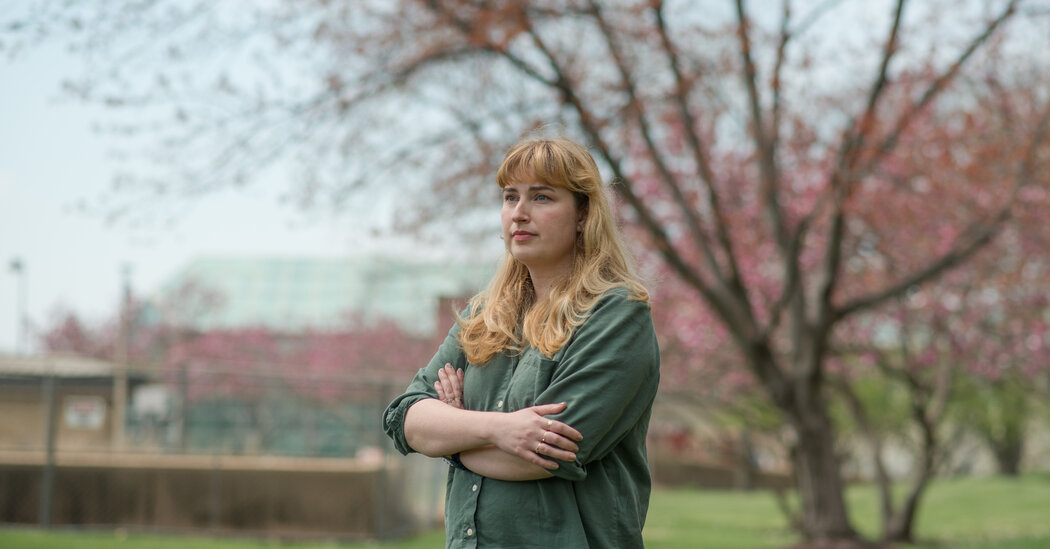 Changing from college to university driven by image, prestige