With some surprises last week and some big games scheduled Saturday, Week 5 of the college football season should bring us closer to identifying which teams are set to challenge for the College Football Playoff.

Is Georgia one of those teams? The Bulldogs’ talent level ranks among the nation’s best but there are quarterback issues to address.

Oklahoma has fallen out of the playoff mix after last week’s loss to Kansas State. But there’s still time for the Sooners to rebound and rally, beginning with Saturday’s game against Iowa State.

From NFL plays to college sports scores, all the top sports news you need to know every day.

Saturday is also a big weekend for Texas A&M and coach Jimbo Fisher, who is looking to break Nick Saban’s long winning streak against his former assistants. For the Group of Five, there’s no bigger matchup than Memphis at SMU in a pairing of two New Year’s Six bowl contenders.


These are the big questions as we head into Week 5:

How does Oklahoma respond after last week’s meltdown?

The Sooners looked like the College Football Playoff contender everyone expected late into the third quarter against Kansas State. But in the final 17 minutes, they blew a 21-point lead and raised concerns about where this team is headed. The defense allowed too many big plays, while freshman quarterback Spencer Rattler got flustered as his offensive line struggled to open holes in the running game and pass protect. The road doesn’t get any easier with a trip to Iowa State this week and its annual rivalry showdown against Texas after that. The one loss could snowball into three quickly if Oklahoma doesn’t get issues corrected for what will be a difficult game this week in Ames.

What does Georgia do at quarterback against Auburn?

The situation at quarterback is the most interesting aspect of a key SEC rivalry typically reserved for the second half of the season. Last week’s starter, D’Wan Mathis, was pulled during Georgia’s 37-10 win against Arkansas and replaced by Stetson Bennett, who at one point earlier in September was the Bulldogs’ fourth-string option. That pair is joined by a recently cleared JT Daniels, the Southern California transfer who was working his way back from a knee injury. This is where non-conference play would’ve helped: Georgia could have used an easier opponent to further evaluate Mathis or ease Daniels into the season. Instead, the Bulldogs enter a key matchup without any clear answers under center.

STILL AT FOUR: Pac-12’s Scott pushes for playoff expansion but is denied

Will Jimbo Fisher get his first major win at Texas A&M?

The opportunity is there for the Aggies this week at Alabama. Now they need to walk through the door. Fisher was hired and guaranteed $75 million three years ago to win these games. Besides a seven-overtime defeat of LSU in 2018, there isn’t much to show for the investment. Winning against the No. 2 Crimson Tide won’t be easy, but A&M has some of the required elements. Veteran quarterback Kellen Mond has faced Alabama three times and there is experience on the offensive line. The defense will need to hold up against an explosive Crimson Tide offense to keep things close into the fourth quarter. From there, anything can happen. Should the opposite occur and the game get out of hand, it would be another point for the crowd critical of Fisher’s lack of success.

For one, Virginia looked pretty good in opening its season with a 38-20 win against Duke. New quarterback Brennan Armstrong threw for 269 yards and ran for another 47 in the first look at the Cavaliers’ offense without former starter Bryce Perkins. And two, Clemson is one week away from meeting unbeaten Miami. There’s a chance the Cavaliers could catch the Tigers looking ahead — even if it’s a very small chance. Instead, recent history tells us that Clemson will open up an early lead, begin pulling away early in the second half (or late in the first) and then play backups in the fourth quarter.

What does SMU and Memphis mean for the New Year’s Six race?

So far this season, the Group of Five push for the New Year’s Six has been dominated by Central Florida, Cincinnati and Louisiana. That Memphis hasn’t been included in that conversation is due largely to factors outside the Tigers’ control — after beating Arkansas State to open the year, the team’s last two games have been canceled due to COVID-19 concerns. SMU moved to 3-0 but still remained largely off the radar in large part due to the quality (or lack thereof) of the Mustangs’ competition. But this Saturday’s game in Dallas is a potential turning point in the American and New Year’s Six race, sending the winner into the above group of leading contenders while making it difficult for the loser to rebound and run the table the rest of the way.

This article originally appeared on USA TODAY: The five biggest questions for Week 5 in college football 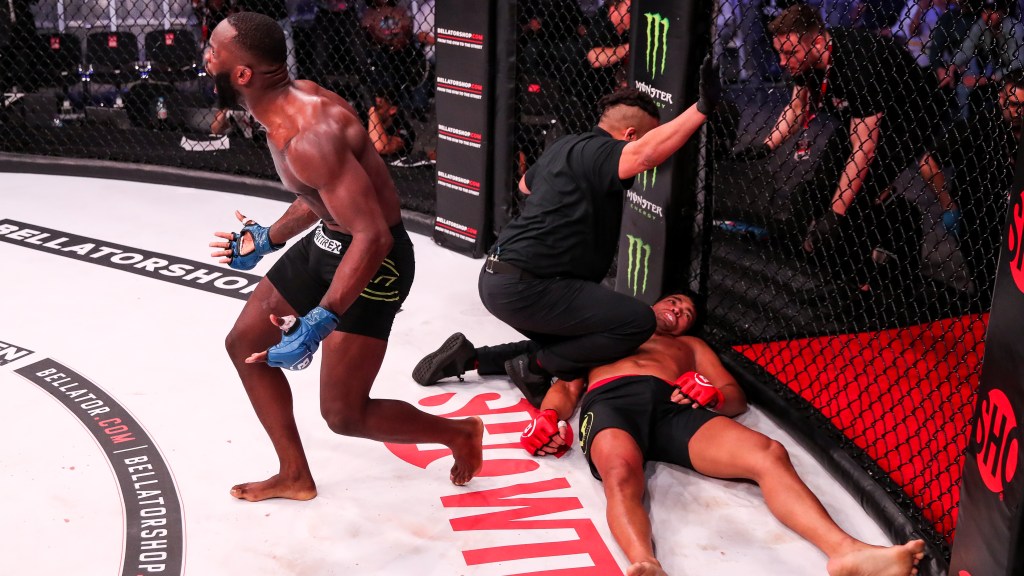 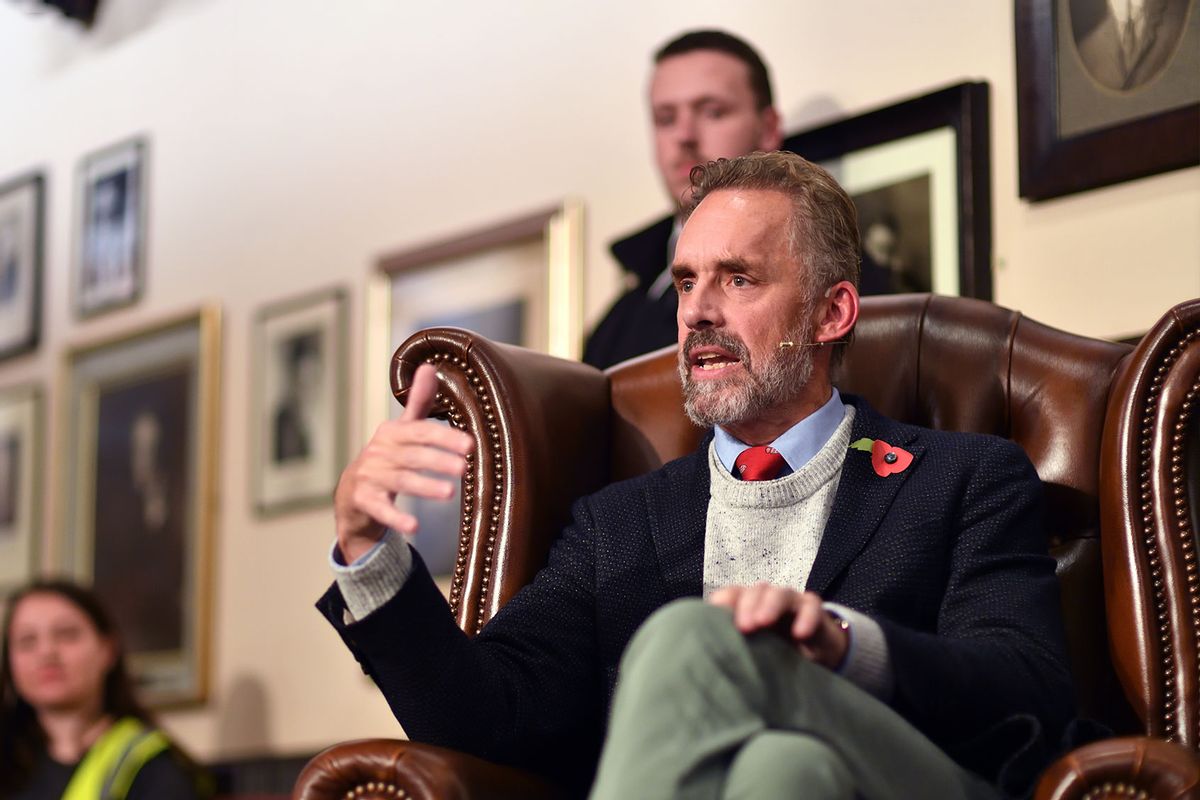 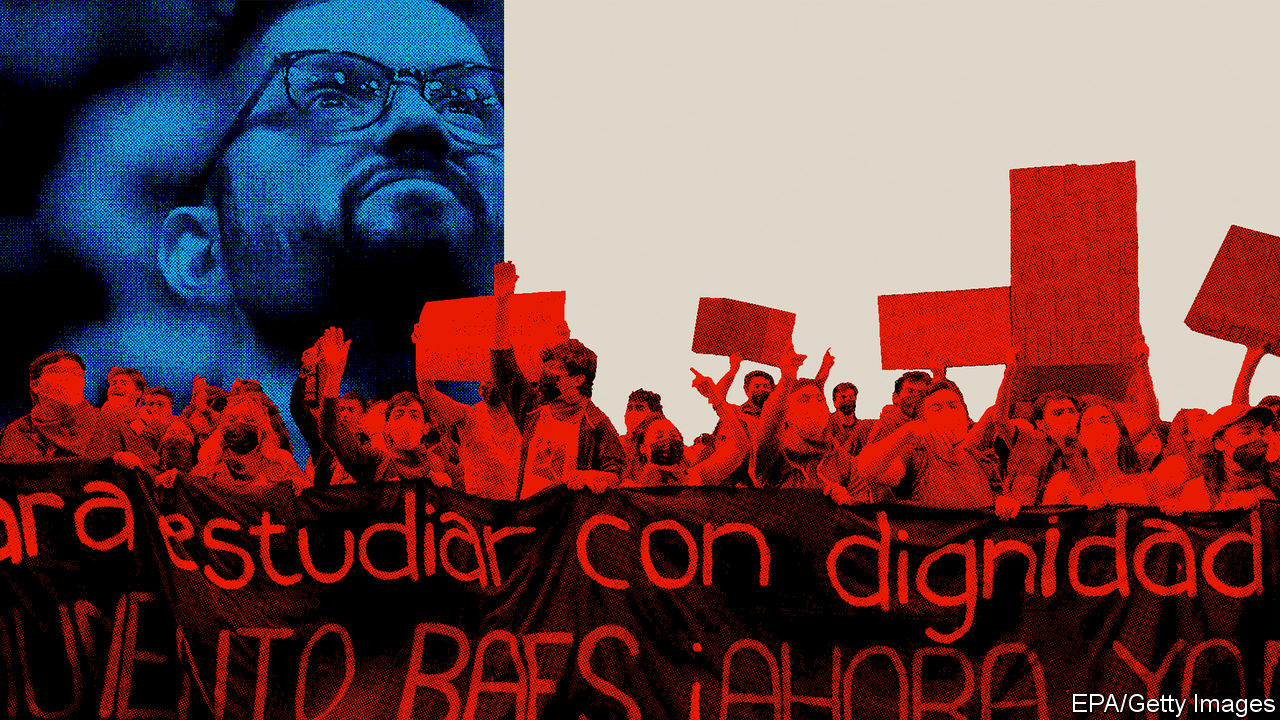 Chilean education lurches to the left