The 2020 race has been unusually stable, with Biden holding a healthy polling lead for months. Nothing seems to have shaken the race’s fundamental stability. Various new revelations, the conventions, the evolution of the coronavirus pandemic: None has reshaped the contest to any noticeable degree since Biden became the Democratic nominee.

In the 2016 presidential race, Post-ABC polling was more variable. From June to October, there was a 9-point spread in the margin between Trump and Hillary Clinton in our polls, from a six-point to a 15-point Clinton lead. This year, the spread has been five points, from a 10-point to a 15-point Biden lead.

That persistent lead is a function of a number of important shifts in support since 2016. We took demographic data from each poll and averaged the margins among each group for the periods after the party nominees were set. Here’s how Trump’s position has changed with each.

You’ll notice first that the average of the overall margins is similar. Clinton led by 11 points on average, compared with Biden’s 12 points. One key difference: By September, her lead was only 7 points. In the final weeks of the campaign, our tracking polls had that margin narrowing further.

When looking at party, we see that both Republicans and Democrats are more supportive of their party’s candidates than in 2016. But there’s a significant difference among independents, who prefer Biden by 18 points in polls this year compared with five points four years ago.

Support by age shows another important shift. Younger voters are more heavily supportive of Biden than they were of Clinton, but voters younger than 45 made up 38 percent of the vote in 2016. Those ages 60 and older made up 34 percent by themselves — and they’ve shifted slightly to Biden. (In other polls, Biden’s improvement over Clinton with older voters is much wider.)

There’s a similar shift seen when looking at margins by race. While non-White voters are slightly more favorable for Trump, that group made up only about a quarter of the electorate in 2016. White voters, three-quarters of the electorate, have moved a bit to Biden.

Something similar happens with education. Those with college degrees are about 8 points more likely to support Biden than they were Clinton, on average, while those without college degrees have moved toward Trump. White men without degrees, though, are about as supportive of Trump as they were four years ago. White women with degrees have become much more supportive of Biden than they were of Clinton.

Lots of caveats apply here. Our polling is released about monthly, but it’s still a relatively small pool of polls. The late-shifting nature of the 2016 race means that our averages over the course of the year may overstate some of Clinton’s support as it manifested on Election Day. And of course, the overarching question of this year applies: How will the pandemic affect the actual turnout?

If, however, Trump has seen a seven-point drop among White voters, a 13-point drop among independents and an eight-point drop among those with college degrees, the shape of the race isn’t particularly murky. Biden has a healthy lead, and Trump needs a rupture in the pattern of the contest to prevail.

He needs that shift in a race where the broad shape of the contest hardly moved at all over the past 14 months. 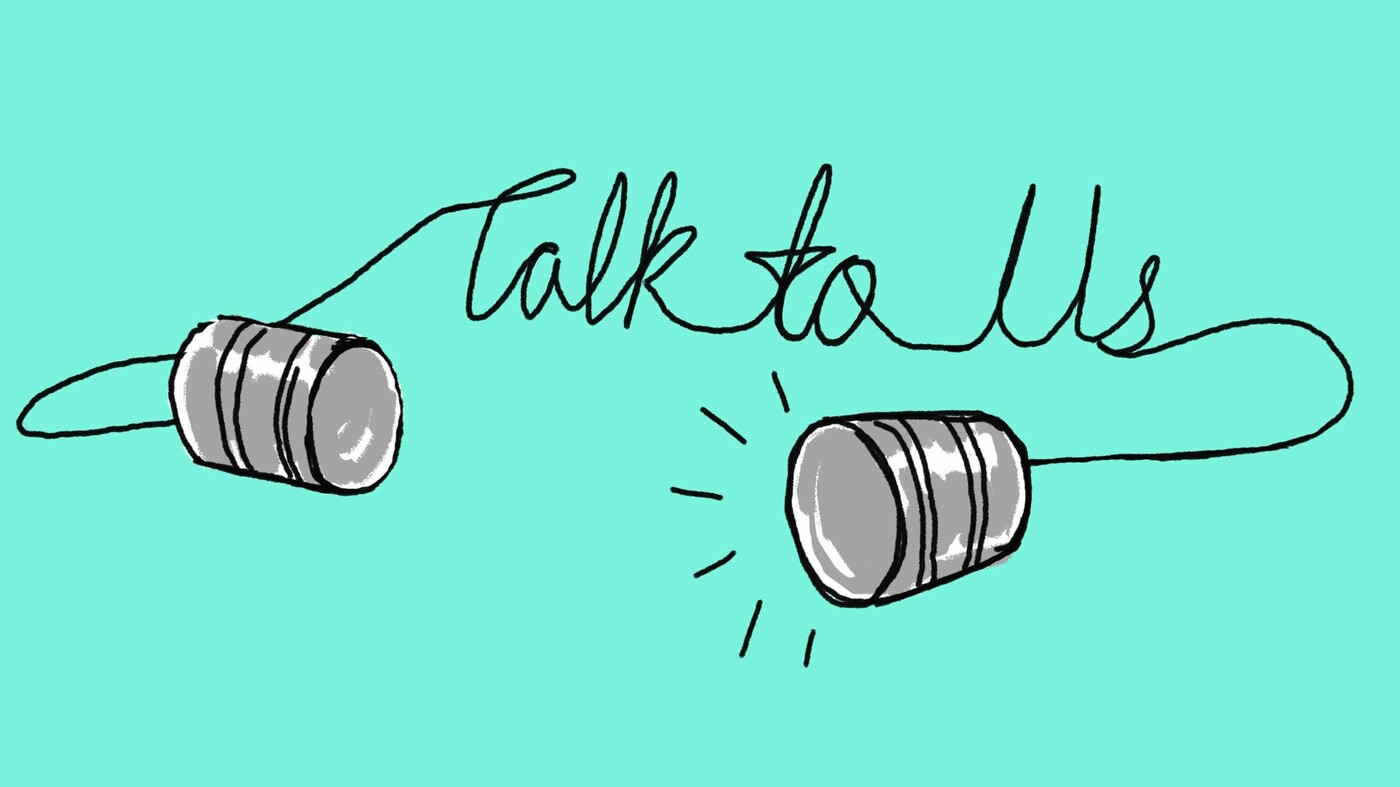 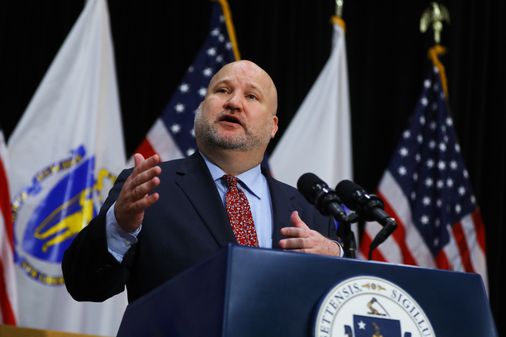 From his early days in education, Mass. commissioner sought to level playing field