Visiting my grandmother in Queens in the late ’80s and early ’90s meant a few things.

There were the M&M’s she always had laying out on her coffee table, usually next to her daily copy of New York Post. There was a haze of cigarette smoke from the Parliaments she was always smoking, and, somewhere in the ether, there was mention of Donald Trump.

He was everywhere in the tristate area in those years, long before NBC’s “The Apprentice” made him a national figure. His name blanketed the Post’s gossipy Page Six and the buildings up and down I-95, from Atlantic City to Central Park West.

By the turn of the ’90s, a string of corporate bankruptcies meant that Trump’s name migrated from the sports and gossip pages to other sections of the paper. This set in motion a long-running series of reports on Trump business failures that may have culminated with the New York Times’ bombshell from this weekend. Tax records show Trump claimed chronic losses for much of the last decade, per the Times, leading to just a $750 federal income tax bill in 2016, and nothing at all for many of the previous years.

The quirky northeastern story of the property developer with the distinctive hair has gone national, but the story is remarkably similar to what played out in tristate tabloids decades ago: Flashy and ambitious investments that turn bad, with Trump always moving on to even higher-stakes projects, like running for president.

This is the pattern of Donald Trump: Giant windfalls, bad investments, big debt loads, and nonetheless a rise to power.

Going down the shore

I remember my parents taking me down the New Jersey shore in the summer of either 1988 or 1989, right in the middle of Trump’s ambitious program of buying up casinos along Atlantic City’s boardwalk. His big spending in south Jersey gave him a ton of visibility on TV, in the papers, and (in at least regional) pop culture. For instance, when I was a little kid entranced by then-WWF superstars Hulk Hogan and the Ultimate Warrior, they became associated with Trump because Atlantic City’s Trump Plaza hosted Wrestlemania in both 1988 and 1989.

Within a few years, starting in 1991, Trump began to file businesses for Chapter 11 bankruptcy, many of them Atlantic City casinos. In all, he filed six corporate bankruptcies between 1991 and 2009, a record in which Trump has displayed pride. “I do play with the bankruptcy laws — they’re very good for me,” he told Newsweek’s Howard Kurtz in 2011.

In one sense, Trump’s use of the bankruptcy process for troubled businesses is appropriate: Chapter 11 has evolved into a process designed to help loss-making businesses negotiate a way to keep operating as going concerns.

Almost any businessman seeking to keep his business viable would use Chapter 11 to revive a struggling operation, but Trump doesn’t appear to be almost any businessman. The pattern that emerged in Atlantic City was a sophisticated use of the legal system that allowed Trump to leave his losses behind and keep himself moving forward, a pattern that the Times reports is similar to his use of the tax code for much of the 2000s.

Business Insider and other news outlets including the Guardian have reported on how the post-Trump Atlantic City has become a ghost town.

In its Trumpian heyday, the Guardian reported, his casinos employed 8,000 and were nearly a third of the area’s gambling revenues. Running for president in 2016, Trump said he took “incredible” amounts of money out of Atlantic City. The Times reports that Trump took similarly incredible amounts out of his businesses, claiming as expenses items such as $70,000 to style Trump’s hair for television and $95,464 to style Ivanka Trump’s hair, while his tax records show $47.4 million in losses.

The Trump Organization did not immediately respond to Business Insider’s request for comment on the president’s business career. The White House referred to Trump’s remarks from the podium, in which he dismissed the reporting as “fake news,” as well as Trump Organization lawyer Alan Garten’s remarks to the Times, saying “most, if not all, of the facts” reported by the paper “appear to be inaccurate.”

Trump was elected to the presidency having largely run on his reality-show persona as a self-made billionaire who could run the country as he had his successful business empire.

Another major Times investigation, from 2018, reported that much of Trump’s big spending in his ’80s heyday and afterward came from inherited wealth derived from his father Fred, also a New York City-area developer. Donald pocketed the equivalent of $413 million from Fred Trump’s real estate empire, starting when he was a toddler, per the Times. More specifically, he was making $200,000 per year in today’s dollars when he was 3 years old, and became a millionaire at age 8. Trump had long claimed that he grew a $10 billion empire out of a $1 million loan from his father, which he repaid with interest.

By 1990, the Times reported in 2016, Trump had acquired, among other things, Manhattan’s Plaza Hotel for $407 million, an airline for $365 million, and a yacht for $29 million. He needed his own millions to get his foot in the door, but went into massive debt as well, racking up $3.4 billion in debt by 1990, with himself personally liable for $832.5 million of it. Soon, he would need another windfall.

In 1997, Donald and his siblings inherited Fred Trump’s remaining real estate empire providing a financial shot in the arm after Donald’s string of mostly Atlantic City-related bankruptcies in the early ’90s. The Times reported that the Trump family claimed Fred Trump’s buildings were worth $41.4 million in tax documents, then sold off the portfolio for more than 16 times that much over the next decade.

While continuing to buy and sell properties, Trump’s spending spree after 1997 largely fell within the private, murky realm of The Trump Organization, although he continued to amass assets. Golfweek reported in 2015, for instance, that Trump had amassed 18 golf resorts around the world, while he also had interests in the ’90s and 2000s in the Miss Universe Organization and a modeling agency.

Trump also got a new lending source after a 1998 meeting with Deutsche Bank. He mainly dealt with the commercial real estate bankers Mike Offit, son of the writer Sidney Offit, and Justin Kennedy, the son of former Supreme Court Justice Anthony Kennedy. Offit was fired in 1999, he told the Times in 2019, and Trump kept dealing with Kennedy for years afterward.

The second windfall: ‘The Apprentice’

After the turn of the 21st century, Trump’s starring role in “The Apprentice” was his next big windfall, providing him with $197.3 million from 2000 to 2018, per the Times. This figure expands even further when factoring in endorsements and licensing deals that traded off his “you’re fired” image.

Trump still filed two corporate bankruptcies during this era — in 2004 and 2009 — but his assets’ struggles were largely hidden behind the opaque wall of The Trump Organization as Deutsche Bank grew to become his main lender, loaning him $2 billion over the next two decades, per the Times.

Instances of deceptive accounting have arisen in lawsuit claims or in reporting similar to the Times’, such as The Washington Post’s David Fahrenthold Pulitzer-winning work on the Trump Foundation. Ostensibly a charity, Fahrenthold reported that the foundation runs on few of Trump’s own dollars, and that Trump had used funds from it to settle legal disputes.

The Times concluded in its analysis that Trump has largely spent on golf courses in recent years, and these assets lose millions, or tens of millions, every year, and his revenue from “The Apprentice” and licensing deals have been withering away.

The third windfall: the presidency

My grandmother died in 2003, the same year Trump set a record by divesting his stake in the General Motors building for $1.4 billion. Trump had bought the building back in 1998 in partnership with Conseco, a financial services firm. By the time they sold, Conseco was in bankruptcy, having “collapsed under the weight of its debt,” the Times reported.

Trump put up just $11 million himself in the initial purchase of the building, the Times reported.

As for my grandmother, she never liked Trump. I remember asking her why, and she responded, “Because he’s a Democrat.” 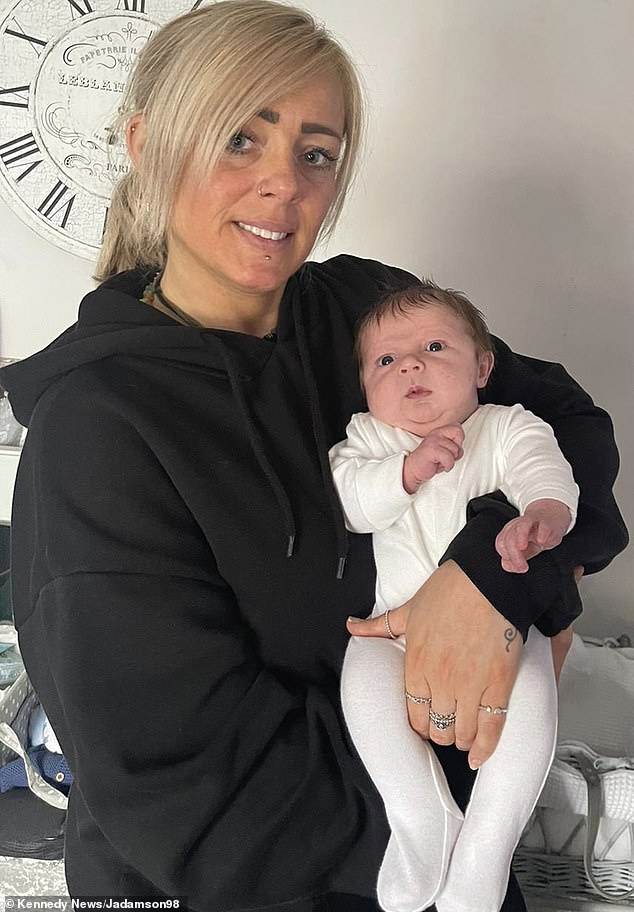 Five things to know for college football in October