At the University of Illinois at Urbana-Champaign, more than 40,000 students take tests twice a week for the coronavirus. They cannot enter campus buildings unless an app vouches that their test has come back negative. Everyone has to wear masks.

This is one of the most comprehensive plans by a major college to keep the virus under control. University scientists developed a quick, inexpensive saliva test. Other researchers put together a detailed computer model that suggested these measures would work, and that in-person instruction could go forward this fall.

But the predictive model included an oversight: It assumed that all of the students would do all of the things that they were told to.

Enough students continued to go to parties even after testing positive, showing how even the best thought-out plans to keep college education moving can fail when humans do not heed common sense or the commands from public health officials.

Last week, the university reported an unexpected upswing of coronavirus cases and imposed a lockdown. Students had to stay in their dorms or off-campus housing except for essential activities, which included going to class.

Randall Munroe, the creator of the popular internet comic strip XKCD, and a contributor to The Times, poked fun at the fact that two of the people who were key players in developing the models were physicists.

“Can’t understand why someone with a physics degree would be bad at judging how often college students get invited to parties,” comments one of the XKCD characters.

Nigel Goldenfeld, one of the physicists who was the butt of the comic strip, replied in good humor. “We enjoyed the joke,” he said. But, he noted, it was not a completely accurate portrayal of what happened.

For one, while he and a fellow physicist, Sergei Maslov, had devoted effort to an epidemiological model for all of Illinois, the more detailed university simulation, modeling the movements of some 46,000 students, professors and others like servers in coffee shops and bars who interact with students, was the effort of a larger group and led by Dr. Goldenfeld and Ahmed E. Elbanna, a professor of civil and environmental engineering. (It’s harder to make jokes about civil engineers.)

Second, they had indeed taken into account college partying and quite a bit of it — more than 7,000 students partying three times a week in their model.

What the scientists had not taken into account was that some students would continue partying after they received a positive test result. “It was willful noncompliance by a small group of people,” Dr. Goldenfeld said.

Those were the key ingredients for a few people infecting many others. “If you know you are positive,” Dr. Elbanna said, “and you go to a party, that’s not just a bad act. That’s very, very dangerous.”

Dr. Goldenfeld said the main purpose of the model was not to make precise predictions, but to help administrators make informed choices on what precautions made sense.

For example, the model showed that once-a-week screening, as university administrators originally planned, was too little, too slow. Students who were infected soon after a test cleared them would be infectious for days before the next test. The university increased the mandate to two tests a week, although now that schedule is only for undergraduate students.

Since the university clamped down last week, the number of new cases has dropped again, and the hope is that all students will now take the protocols more seriously.

Carl T. Bergstrom, a professor of biology at the University of Washington in Seattle and an infectious disease expert, said most of the other large state universities were “opening and hoping for the best without doing any kind of serious testing or they’ve switched to largely online education.”

What the University of Illinois has tried to do is “pretty unusual,” Dr. Bergstrom said. “Being able to have an in-person semester at a school of that size with that kind of social atmosphere is really a remarkable accomplishment and I think they have a reasonable chance of pulling it off,” he said. “If it if it doesn’t work, they gave it a damn good try.”

The positivity rate for the tests is currently about 1 percent. “It’s higher than we would like, but it’s coming down,” said Rebecca Lee Smith, a professor of epidemiology at the University of Illinois. “I am hopeful. Everything is going in the right direction.”

Dr. Goldenfeld said the notoriety of recent days even had some upside: The XKCD zinging gave him “street cred” with his daughters, he said. 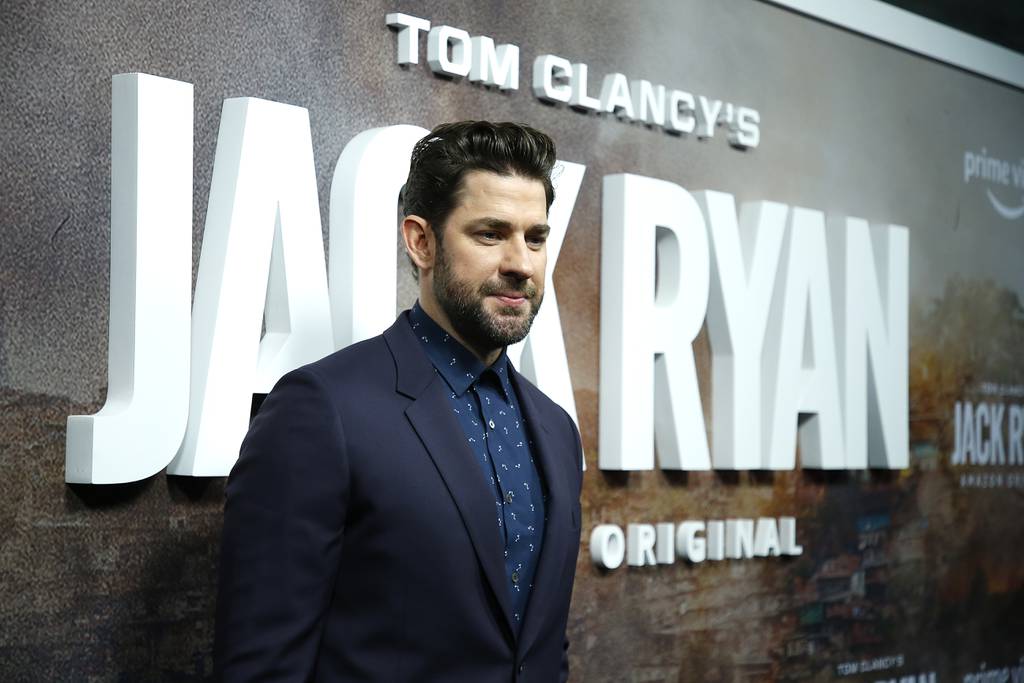 How veterans can join the CIA 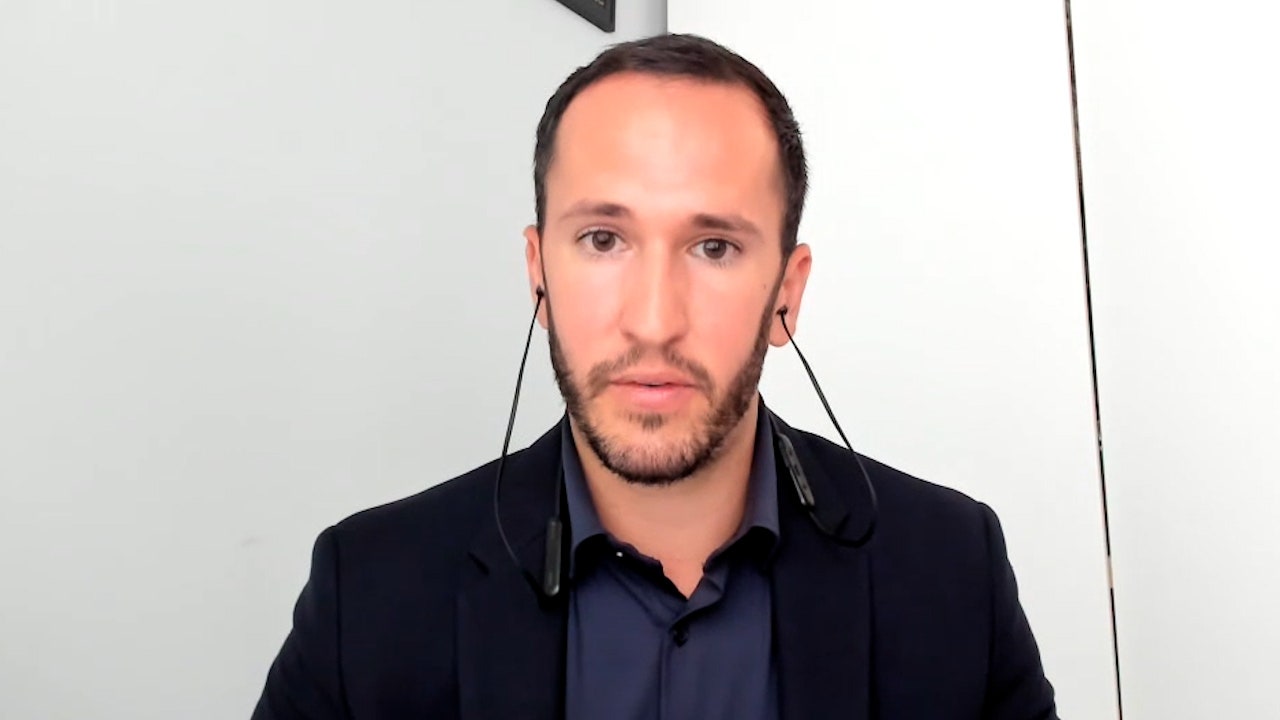