Higher education has taken a beating over the last two years of the coronavirus pandemic, including a decline in student enrollment and concerns over college affordability.

As a result, it’s forced the industry to rethink what it contributes to the younger generation, according to the CEO of a major education company.

“The value of education has to be redefined,” Chegg (CHGG) CEO Dan Rosensweig told Yahoo Finance at the World Economic Forum (WEF) in Davos, Switzerland. “What’s the cost? “What’s the curriculum? What’s the value? What’s the pot of gold at the end of the rainbow if you do it?”

College enrollment took a serious toll as a result of COVID-19 and continues to see declines, according to the National Student Clearinghouse Research Center.

In the fall of 2021, college enrollment dropped 2.7%, which was steeper than the 2.5% drop schools saw the previous year. The drops aren’t a drop in the bucket — nearly one million students have not enrolled in a higher education institution since fall 2019.

Enrollment numbers matter to a college because the more students that enroll, the more tuition they pay, which is a key revenue driver for schools.

College affordability is another factor at play here, as it’s deterred some students from even going to college. Yahoo Finance previously profiled one software engineer who chose this alternative route and managed to land a well-paying job without incurring any educational debt.

However, many still believe in the value of a college degree.

According to the New York Fed, outstanding student loans stand at $1.59 trillion as of the first quarter of 2022. That’s a $14 billion increase from the previous quarter. Only 5% of student loans are seriously delinquent or in default, due to the CARES Act that has suspended reporting on the current status of student loans.

Title IV schools derive revenue from these student loans that are taken out by students as “financial aid.”

Companies are also inadvertently exacerbating this trend of prioritizing work before college due to the tight labor market. A survey of 1,250 hiring managers by ResumeBuilder.com found that one in five companies are dropping education requirements to keep up with hiring, with only 43% of jobs only requiring a high school diploma or below for entry-level jobs.

Just over half of the hiring managers surveyed said they had reduced or eliminated requirements for entry-level jobs, and a majority of them — 66% — said they were doing so specifically due to difficulties attracting applicants amid the labor shortage.

For a company like Chegg, which provides textbook rentals among other services, enrollment declines also mean bad news: Declines translate into fewer customers.

Rosensweig is still bullish on his industry, though, and said that the business has pivoted based on the trends in higher ed.

“For the case of Chegg, who provides academic support and skills, as our skills business continues to evolve and students are taking different pathways towards careers, we have plenty of opportunities to grow,” he said.

Aarthi is a reporter for Yahoo Finance. She can be reached at [email protected] Follow her on Twitter @aarthiswami.

Read the latest financial and business news from Yahoo Finance 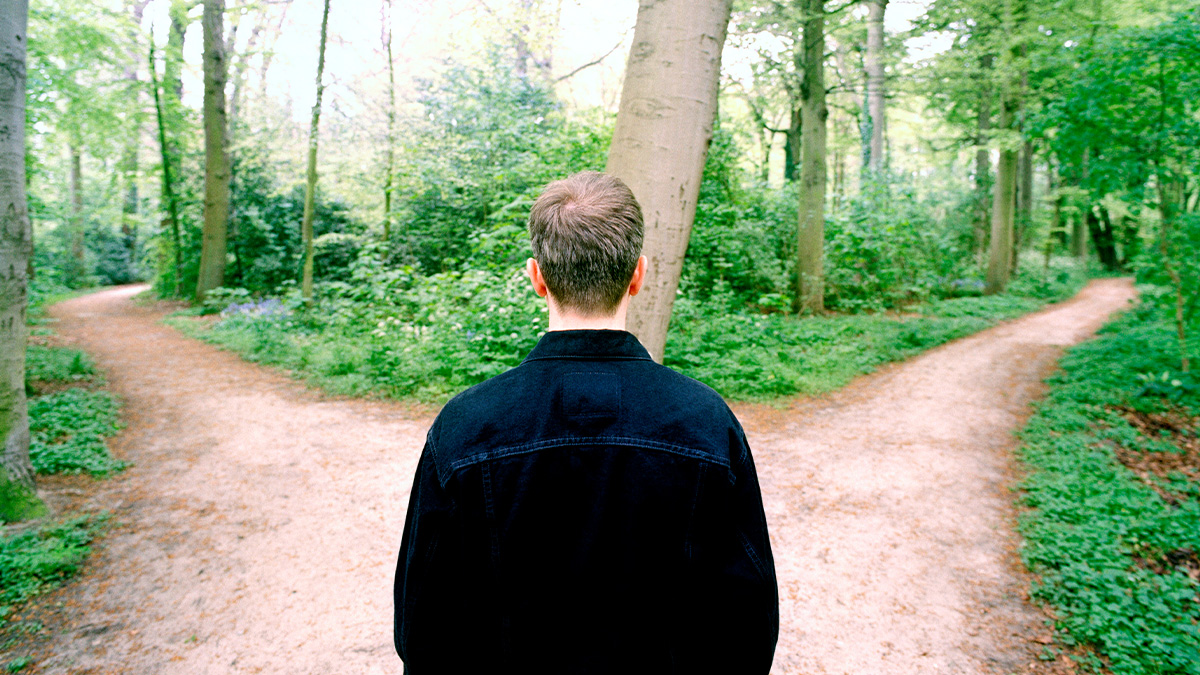 You’ve Reached an Inflection Point in Your Career. What Now?