There May Be Two Dozen Superhabitable Planets Outside the Solar System, According to Scientists

They’re more than 100-light-years away!

Looking for a safe place to travel on vacation with your family? Instead of an island getaway or road trip across the country, how about any of the 24 recently discovered superhabitable planets in outer space? Astronauts have discovered two dozen planets that are capable of sustaining human life, according to a report published in the journal Astrobiology. The study, which was led by Washington State University geobiologist Dirk Schulze-Makuch, found that these “super-habitable” worlds are older, larger, warmer, and moister than Earth.

“With the next space telescopes coming up, we will get more information, so it is important to select some targets,” said Schulze-Makuch in a statement. “We have to focus on certain planets that have the most promising conditions for complex life. However, we have to be careful to not get stuck looking for a second Earth, because there could be planets that might be more suitable for life than ours.”

Related: Astronomers Discovered a New Planet Deep in the Galaxy That Could Be Another Earth

Each of the 24 planets met a certain list of criteria pre-determined by researchers. One of the key factors is that all of the planets exist in the habitable orbit around a star where liquid water can exist due to an ideal temperature. Other conditions that were considered for a superhabitable planet include the life expectancy of the host star; size and mass of the planets; and surface temperature of the planets. The planets are all also significantly larger than Earth, which means that there is even more habitable land available. The warm temperature and larger mass could also mean that the planets are well suited to supporting biodiverse habitats.

“We are so focused on finding a mirror image of Earth that we may overlook a planet that is even more well suited for life,” Schulze-Makuch told VICE. Although none of the planets met all of the criteria outlined by researchers, one planet does possess four of the critical characteristics, which makes it even more capable of supporting life than our own home planet. 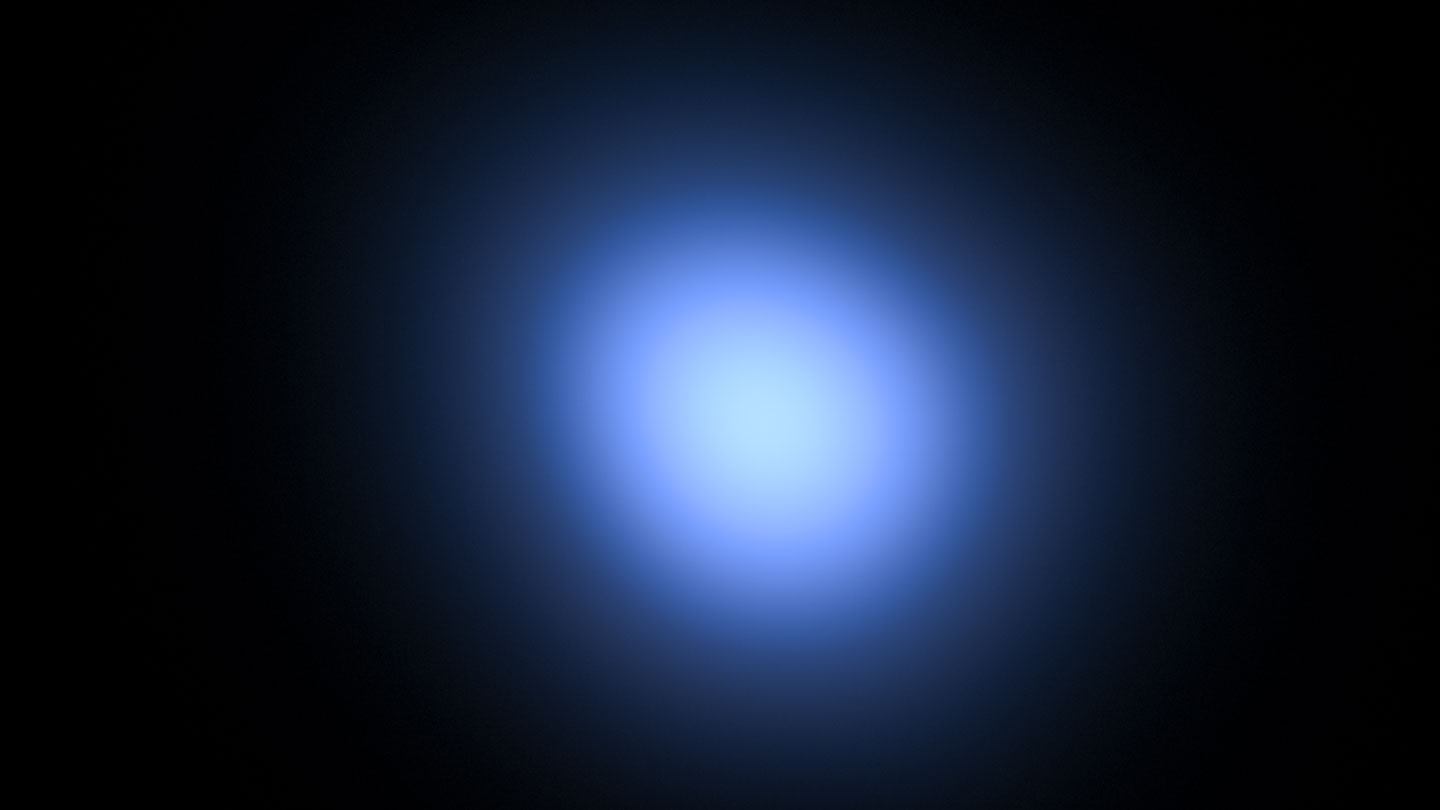 Function Of Education In Life